Southampton City Council’s Green Charter includes plans to become carbon neutral by 2030 and aims to tackle all types of pollution. 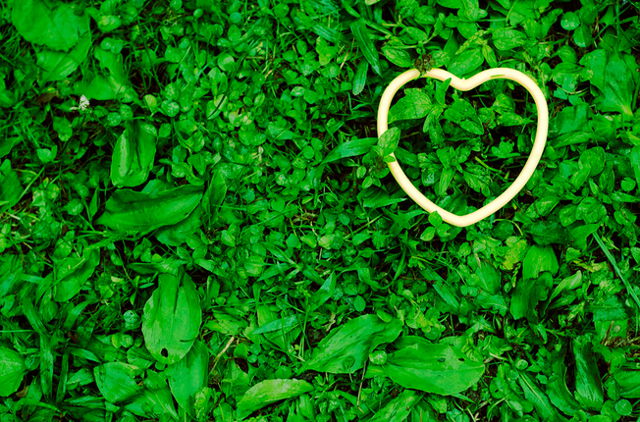 Southampton’s pollution-battling Green City Charter is to be launched next month after it was ‘called-in’ in March.

The Green City Charter will be launched  on 20th June, the Local Democracy Reporting Service (LDRS) can reveal.

Details of the launch are yet to be revealed, but it will coincide with National Clean Air Day.

Cross-party working claims challenged
The news comes after the original launch of the Green City Charter was cancelled after the Overview and Scrutiny Management Committee (OSMC) called the document back-in to be debated further.

At the time,  Conservative member Peter Baillie, chairman of the OSMC, said he wanted the group to have another look at the document because he claimed “assurances” by Labour civic chiefs of “cross-party working groups” never came about.

Charter will now go ahead
The  cabinet was asked to delay the approval and launch of the Green City Charter to enable the fostering of a cross party consensus on the strategic objectives within the Charter.

But cabinet members hit back saying consultations were held and the charter will now go-ahead.

The charter aims to tackle all types of pollution in the city, going further than the compulsory nitrogen dioxide-tackling Clean Air Zone.

“It is only by using collective action that we will improve air quality and tackle climate change.

“By launching the Green City Charter on National Clean Air Day on 20 June, we will bring together individuals, organisations and businesses to confirm our commitment to improving air quality and wellbeing in the city.”

Carbon neutral by 2030
He told the Local Democracy Reporting Service (LDRS) that the Green City Action Plan will not be written by a green city working group until the end of the year.

Becoming carbon neutral by 2030 is among the commitments.

He said he will also look into the possibility of having citizens’ assemblies after action groups in the city asked the cabinet to look into that.

Image: carbonnyc under CC BY 2.0

Southampton City Council is to be applauded for responding to an air pollution crisis in the city that is threatening the health and lives of its citizens. We on the Isle of Wight are naturally concerned about traffic restrictions and charges that may be imposed on ferry traffic that has to pass through the city, but new routes will have to be found, or exceptions made.

Today is also the 30th anniversary of the last sighting of the Golden Toad, only 25 years after it was first identified, and since then often cited as the first known case of global climate damage extinction.