Stealing over £4,000 of perfume leads to prison

The Islander who stole £4,000 worth of perfume and aftershave from a shop in Shanklin has been sent to prison. Details within 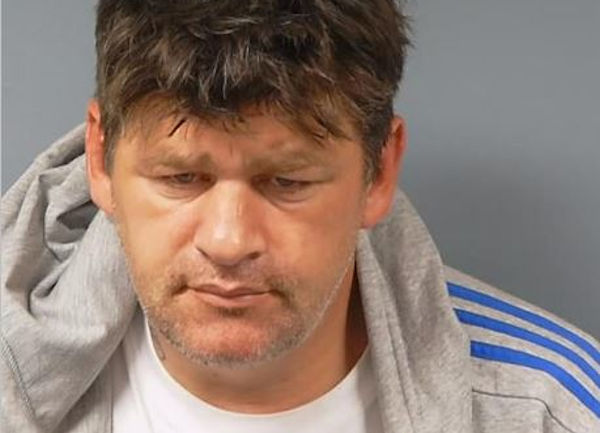 A burglar who stole more than £4,000 worth of perfume and aftershave from an Isle of Wight shop has been jailed for more than two years.

John Duckworth broke into Regent Beauty Shop in Shanklin in the early hours of 8th November and made off with the huge haul of scented goods.

Admitted offence
Two days later, the 45-year-old, of no fixed abode, was arrested by officers and charged with burglary.

He appeared at Newport Magistrates’ Court on 12th November where he admitted the offence.

“This was quick work by arresting officers and I am pleased that Duckworth is now off the streets.

“However, the stolen stock, which consists of more than 100 bottles of perfume and aftershave, still remains outstanding.

“We would encourage anyone who is offered the sale of perfume and aftershave, or indeed any items, in suspicious circumstances to call us on 101.”

It may have been a close shave but the cops smelled a rat and sniffed out the culprit. Well done folks! More of that please.