£60,000 travel scheme for cancer treatment looks set to be saved

The Isle of Wight council had planned to cut the £60,000 Cross-Solent Travel Scheme funding, but following a 3,000+ strong petition and Healthwatch survey, the Cabinet member is recommending it is retained and gifted to the NHS to administer. 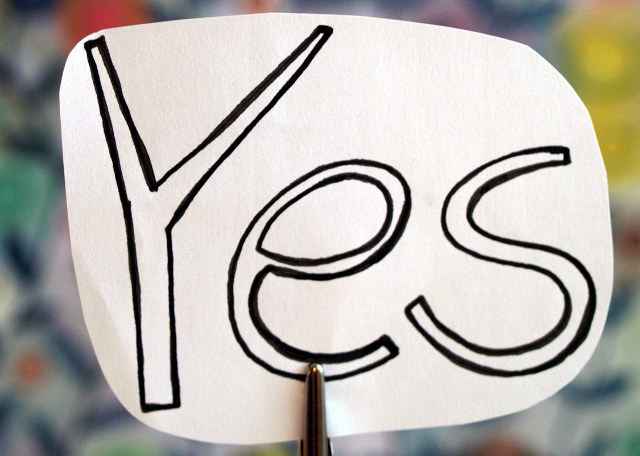 As reported last night during Scrutiny Committee (catch up here) an annual fund of £60,000 could be granted to the Isle of Wight NHS Trust to help fund patient transport.

A paper, due to go before Isle of Wight Council bosses tomorrow (Thursday) outlines four options to deal with cross-Solent patient travel.

A petition started by Steve Gibbs with over 3,000 signatures calling a halt to the plans to end funding for the scheme, was presented to full council in January.

Scheme reviewed
The move comes after council bosses announced last year a review into the travel scheme, which reimburses foot passenger crossings for patients travelling for chemotherapy, radiotherapy and dialysis.

The options include to continue the ‘recharge agreement’ as currently exists, to withdraw funding entirely or to provide additional funding to support cross-Solent travel.

NHS to manage the scheme
However, the option recommended for approval by the Isle of Wight Cabinet would be to gift the money to the NHS trust, who will decide the scope of eligibility for the funding. There will be a legal agreement in place dictating that the money has to be spent on cross-Solent transport.

There is a risk the trust could refuse the funding entirely.

Treatment outside the scope
The council said there was disparity within the scheme and in recent months there had been a number of claims by patients travelling for treatments outside the scope of the scheme, including immunotherapy and radioactive iodine treatment.

Vehicle transport is also not covered by the existing scheme.

Healthwatch survey
A survey by Healthwatch received 1,846 responses, with almost a quarter from people who had travelled to the mainland for chemotherapy, radiotherapy or renal dialysis.

More than 500 people (32 per cent) said they would not be able to afford to fund their travel if the scheme was scrapped.

Opted for surgery rather than travel
One person said:

“I did not complete my radiotherapy as I couldn’t afford to. To end this service will result in some untimely deaths. Possibly even my own.”

Another person said they chose to have radical surgery rather than face the expense and stress of the many journeys needed for radiotherapy.

Protection of funds
Speaking at last night’s scrutiny committee, Cllr Debbie Andre asked cabinet member for adult social care, Cllr Clare Mosdell, how she could be sure the money given to the trust ‘would not be subsumed’ and it would be directed to people seeking treatment for those three diseases.

“We will be granting this to the NHS. We have no control over who travels for the NHS. We are the local authority.

“We don’t have the officers to run this programme.

“We will be granting it to the NHS for them to manage.”

Cllr Mosdell said the council could not open itself up to the possibility of a judicial review.

Of those surveyed by Healthwatch, 78 per cent said the scheme should continue, and just three per cent (41 people) said it should not continue, or should not be funded by the council.

The cabinet will debate the issue tomorrow evening at 5pm, at West Wight Sports Centre.

Image: asjaboros under CC BY 2.0