‘1950’s Women are Revolting’ was the title of the silent protest by women born in the 1950s (WASPI) on Tuesday in London, which saw two Islanders taking part 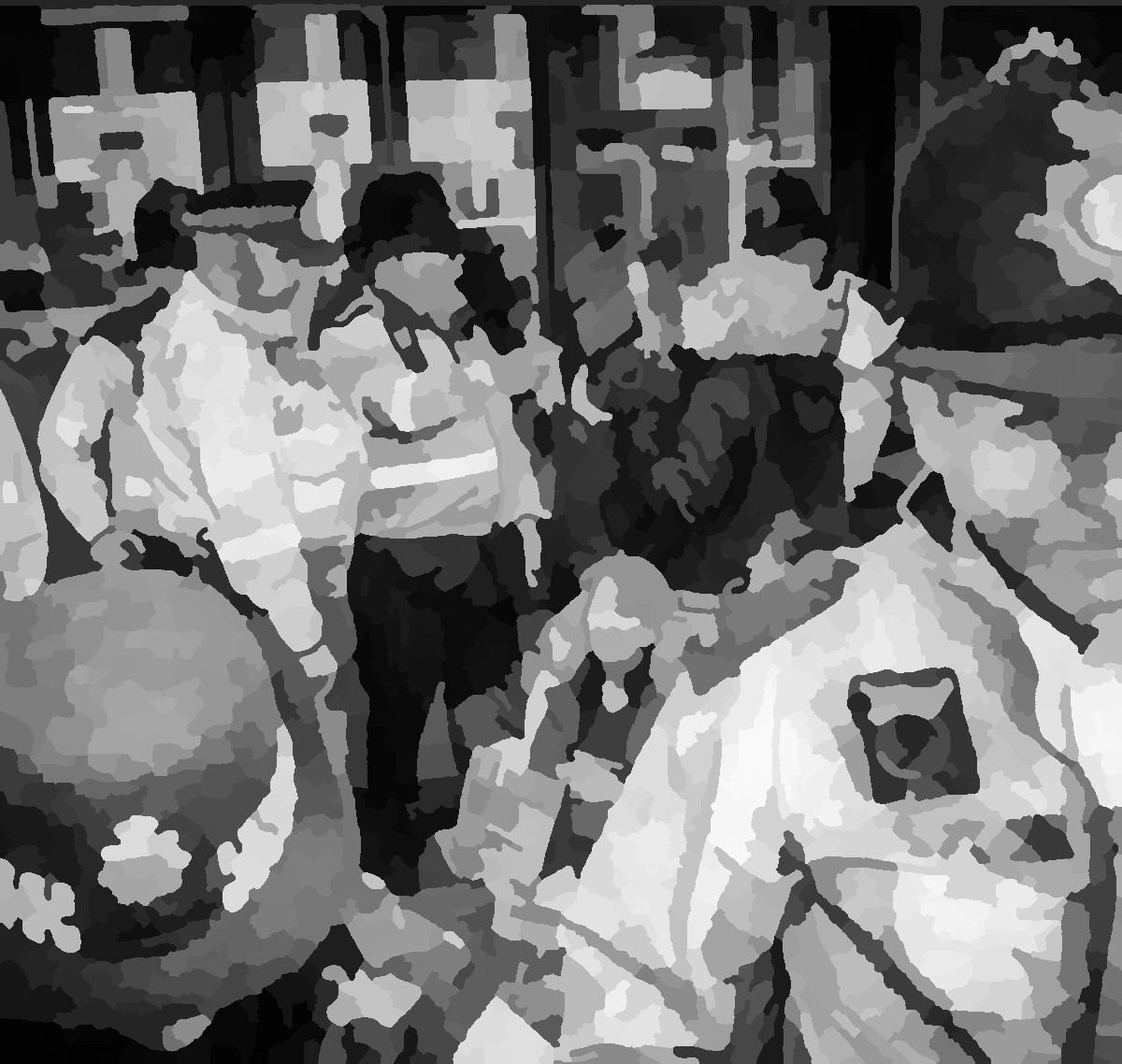 On Tuesday this week (11th February) Islanders Cathy Elobeid and Dorothy Gregory made their way to London to meet with a small group of women from all over the UK affected by the way the Government has introduced changes to State Pensions .

Silent protest
A silent protest by the small group (around 40) of women born in the 1950s (WASPI) was planned at The Millicent Fawcett statue in Parliament Square. However, Cathy explained that when they arrived, they were greeted by four fully-loaded police mini buses.

A memorial service was held at the foot of the statue for the 90,001 women born in the 1950s, but not living long enough to claim their state pension, and then purple, green and white ribbons were tied to the bushes behind the statue.

Click on images and step through to see all

“The police asked ‘where are the rest of you?’ Apparently they’d been told to expect 100s of us.”

Gained entry to DWP
She went on to say

“We were followed to the public facilities and on to Caxton House, the headquarters of the Department for Work and Pensions.

“A few of us managed to gain entry though the first doors, but couldn’t get through to the reception area because security locked them.

“In the scuffle the GS4 supervisor pushed a 65-year-old to the ground. Potentially risking some of us being crushed.

Cathy went on to add,

“20-30 women stood on the pavement, in the bitterly cold wind for three hours, while about 12 of us sat on the floor of the entrance. Eventually we struggled to our feet and walked to Downing Street.

“Having picked our memorial ribbons up from Parliament Square, which had been scattered to the ground, we tied them to the railings at the entrance – watched on by armed security officers.

“Our five hours of peaceful protest was over. We said our goodbyes to strangers who are now firm friends and separated to make our separate journeys home.”

I dont get this. Retirement ages had to be equalised and everyone got plenty of notice. It was widely discussed in the papers and on TV. I was born in the 1950s and my pension has been put back. I’m aware of it and I accept it as just one of those things.

In was born at St Mary’s in 1958.
If I change my name to Mary & identify as a woman could I get some money too ?
I could wear a wig if it would help.

Should be pleased the government allowing them to work and earn for a few extra years like blokes.

Are you and your friend above, people who dislike and despise, and are just strongly prejudiced against women. Or is it just “ a misogynist attitude”