The Isle of Wight once again is involved with cutting edge technology, as the new drone developed delivering medical supplies goes live 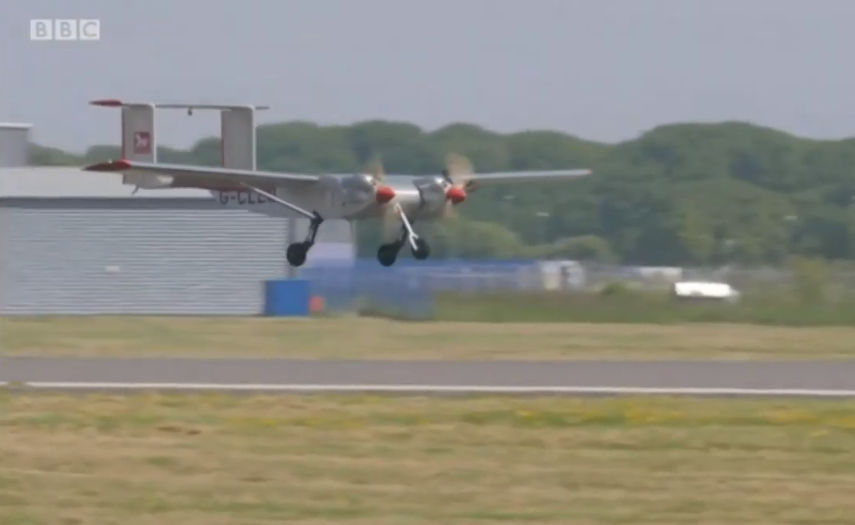 The Isle of Wight can emerge from the Covid-19 outbreak as a renowned centre of innovation and technological know-how, Isle of Wight Conservative MP, Bob Seely, believes.

Bob said he was proud that the Isle of Wight was leading the way with three new Government-led initiatives using technology in the fight against disease and to improve health care.

That was just a week after the Island pioneered the testing and tracing App, while a grant of £48 million was awarded last summer to help the Island develop advances in healthcare such as the telehealth box allowing patients to monitor their own health at home and tele swallowing where Speech and Language Therapists can talk to patients online.

Other initiatives
In addition, many other local companies, including members of the Island Technology Group, had embarked on their own initiatives to use high-tech know-how in the fight against Covid-19.

Bob said the way the Island’s high-tech industries and been joined by residents in leading the fight against Covid 19 was something of which the Island should be proud.

“I’m delighted that the Island is part of this pioneering approach using new technology to improve quality of life and potentially saves lives.

“I hope that the drones will help us get PPE and other equipment to the Island faster and cheaper than other methods of transportation. I also hope that they can help speed up diagnoses by cutting out time spent journeying on ferries and roads.

“The drone and telemedicine trials are helping to transform IW health services and the quality of life for Islanders. With these new forms of technology there will be a reduced need for Islanders to travel to the mainland, or indeed St Mary’s, which will improve their quality of life and get them quicker access to some healthcare services. It will also make better use of NHS staff time.

“We are a community full of ideas, know-how and a willingness to embrace new technology. Any lazy and unjust notion that we are somehow slow in moving with the times in terms of technology have thankfully been laid bare by recent events.

“The Isle of Wight is leading the way. I want more pilot schemes that can benefit Islanders and I want the Island to be at the forefront of NHS technology leading the rest of the country.”

I think your trying to be party political Jenny Smart. Not a very very ‘smart’ comment at such a serious time.

Technology is a tool for clinicians to use, it is not a cheap tool to use to replace them.