Work by pioneering female photographer heads to Dimbola next month

The award-winning and pioneering female photographer, Marilyn Stafford, has an exhibition opening at Dimbola Museum and Galleries in October 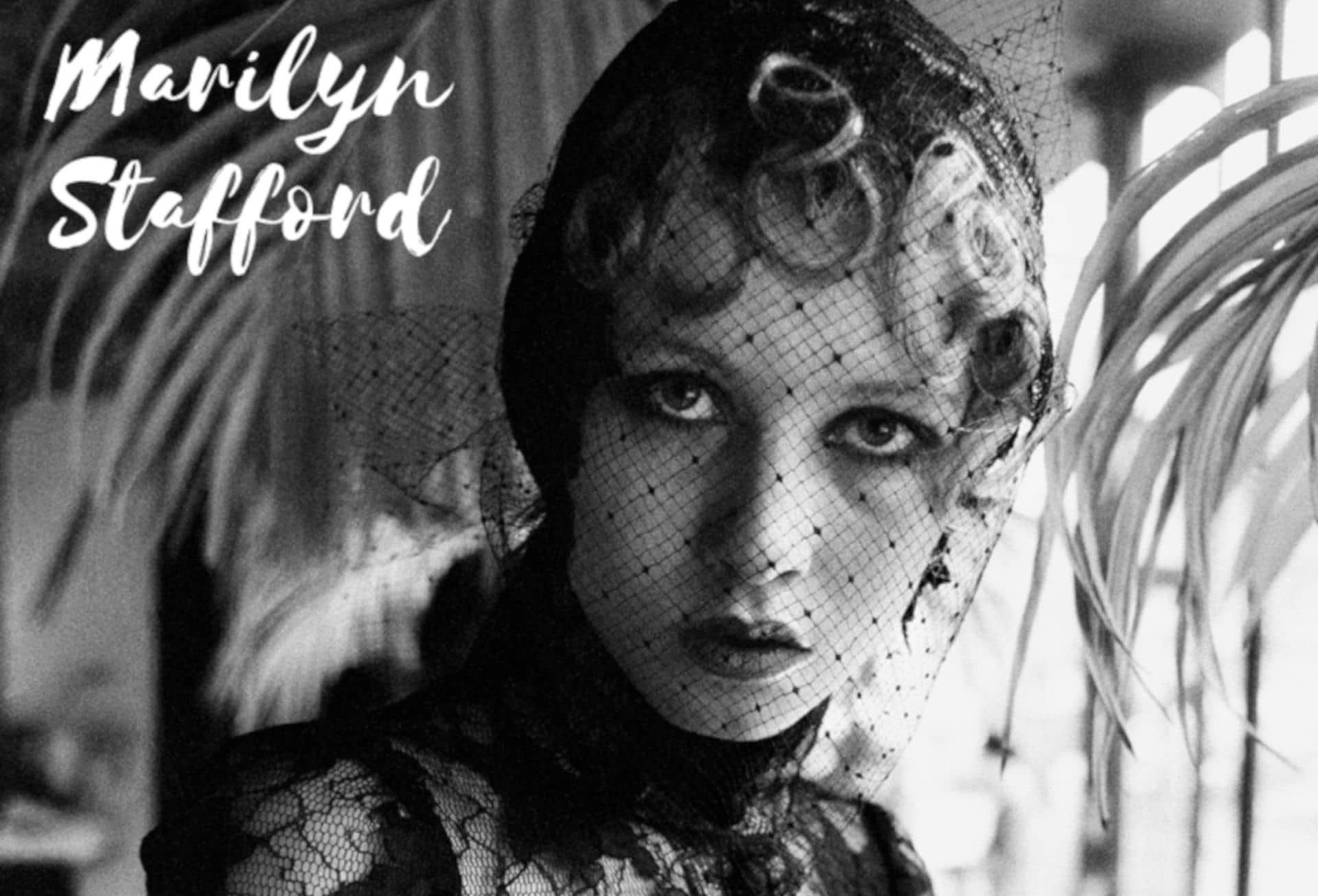 Prior to World War II, French women of means had their clothes made to measure in the grand Maisons de Couture. Middle class women would have these models copied from the fashion magazines by their own dressmakers.

Most fashion photographs at that time were taken in a studio or in elegant venues, but as Stafford recalls,

“I preferred to take the models onto my beloved streets of Paris.”

She would even let the street kids pose with the models. Moving to England in the mid1960s she found swinging London and its young designers, all of which are included in this exhibition.

An accidental career
Born and raised in Cleveland Ohio USA in 1925, Marilyn’s early dreams were for a theatrical career. Her photographic career was accidently launched in 1948 in New York where she had gone to find work on the Broadway stage.

She was asked to photograph Albert Einstein by friends who were making a film about him. Stafford shot to international acclaim after her work documenting Algerian refugees in Tunisia famously made the front page of The Observer in 1958, bringing their plight to world attention.

“Photographs are visible to us everywhere we go. Some of mine were taken as newspaper or magazine assignments, some of my pictures are street scenes captured in a passing moment, some were taken for projects never completed.

“All of them are dear old friends who I would like you to meet.”

Her portraits include Edith Piaf, Italian writers Alberto Moravia, Carlo Levi and Italo Calvino, Lee Marvin, Joanna Lumley, Sir Roland Penrose, Sir Richard Attenborough and Le Corbusier among others. Her work has been published and exhibited all over the world.

Stafford: “Bumping along the road to one experience to the next”
However Marilyn refutes any suggestion that her life has been all glamour,

“I was just working, making a living, bumping along the road to one experience to the next.”

In 2017 Marilyn created the Marilyn Stafford FotoAward for Women Photographers in association with Nina Emett, director of FotoDocument and supported by Nikon.

In March 2020 Marilyn Stafford received the prestigious Award for Lifetime Achievement and Contribution to Photography from the UK Guild of Picture Editors.

These will be hand printed from the negative by master printer Robin Bell.

The show will run from Saturday October 3rd to Sunday December 31st in the Olympus Gallery.

Find out more about Marilyn by visiting her Website.

News shared by Elissa on behalf of Dimbola. Ed

Filed under: Isle of Wight News, Photography, What's On

Now that it a properly amazing photo.