Bob Seely secured a debate on SEND provision on the Isle of Wight this week. Watch the debate within 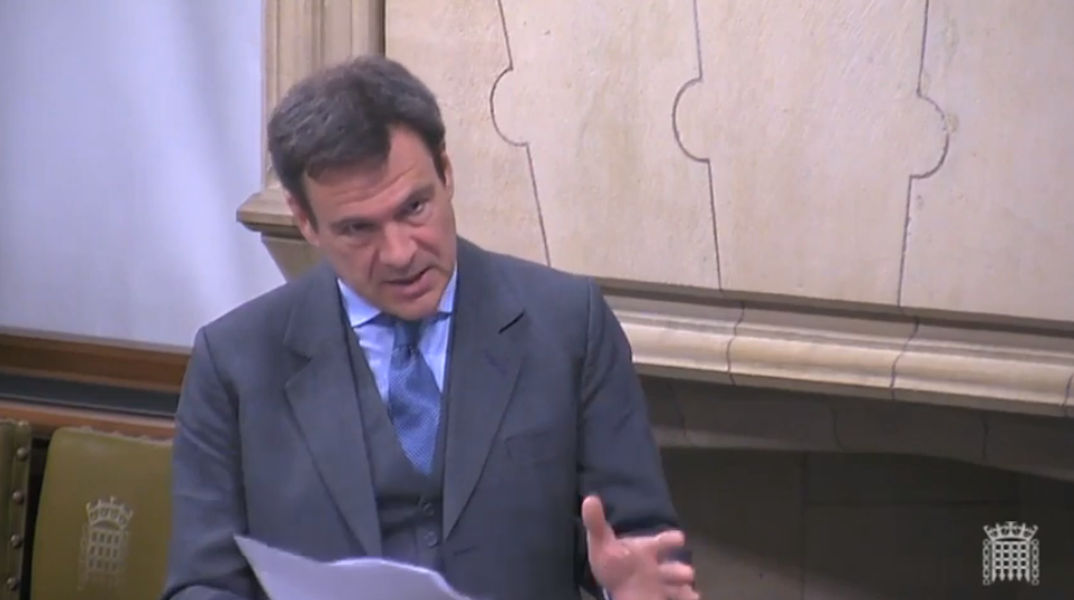 News shared by the office of Bob Seely, their own words. Ed

Children and Families Minister – Vicky Ford – confirmed to Isle of Wight Conservative MP Bob Seely that the Isle of Wight would benefit from nearly £850,000 of funding for children with special educational needs and disabilities (SEND).

The Minister confirmed the figure on Tuesday during a Westminster Hall debate – called for by Mr Seely – about support for children with Special Educational Needs and Disabilities (SEND) on the Isle of Wight.

Debated called by Seely
Mr Seely called the debate to discuss the Isle of Wight’s needs with regard to the number of children covered by SEND provision and Education and Health Care plans (EHCP) – plans which outline any special educational needs a child has and what the local authority must do to help them.

He also raised concerns that if this were to rise this would put schools under severe strain.

How will review help Island schools?
Bob asked how Island schools would be helped to cope with a caseload that is significantly higher than the national average, how the forthcoming review of the high needs funding formula would better support Island children and families, and for reassurance that the review into special needs would take into account evidence from authorities such as the Isle of Wight.

The Minister recognised that the demand for EHCP plans on the Isle of Wight was high and the challenges this can cause in ensuring every child and young person has provision to meet their needs.

“We are planning to start a review of the high needs funding formula later this year including the £6,000 contribution as part of the call for evidence, and we will comment on that in due course and write to the honourable member for the Island on this.

“The Isle of Wight has been allocated a total of £849,000 to review their special schools’ capital provision which is a key part of making sure specialist schools places are available, where needed, for those with the most complex issues.”

The Minister said it was the Government’s ambition for every child – no matter what challenges they face – to have access to world class education that helps set them up for life.

Watch the 27 minute debate below.

newest oldest most voted
Colin
Meanwhile, back in the real world, the proposals for the restructure at the Bay school in Sandown would mean that the ASRC unit (Autistic Spectrum Resource Centre),the highly praised Cove which has consistently had excellent Ofsted and CQC reports and provides for 12 pupils with EHCP statements would cease to exist. Hightime Seldom Seen Seeley spent some time in his constituency instead of jetting off round the… Read more »
Vote Up25-4Vote Down
neilwheel

The Isle of Wight has been allocated a total of £849,000 to review their special schools’ REVIEW seems to be the most important word. Why not just spend the money on education.