The recommendations from the Garnet Report were rejected by Isle of Wight councillors in March so members of KILF are calling on the DfT will disregard Christopher Garnett’s recommendation that Island Line is excluded from the wider rail franchise. 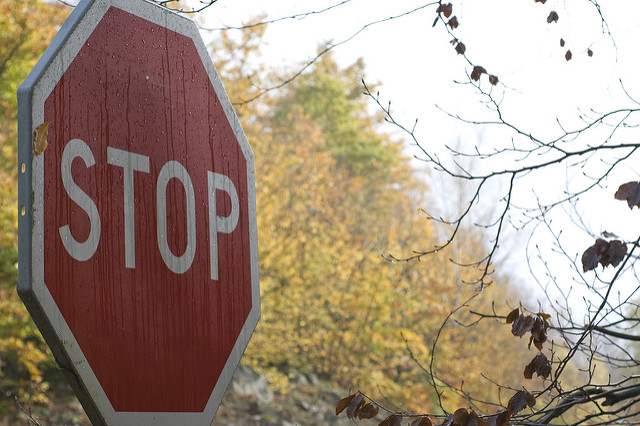 Campaigners have called for the Garnett Report into the future of Island Line to be disregarded in preparation of the Invitation to Tender (ITT).

Since the February deadline for comments to the Department for Transport’s (DfT) consultation on the future of Island Line trains, officials have been busy preparing the ITT.

It was due to be published around the end of April/beginning of May, so Isle of Wight campaigners, Keep Island Line in Franchise Group (KILF) have taken the opportunity to write to the DfT, expressing their concern that the Garnett Report may be taken into account when preparing the Tender documents.

The Garnett Report
The report was commissioned by the Isle of Wight council in October 2015, carried out by Christopher Garnett (free of charge) and some might say, prematurely submitted by the council CEO, John Metcalfe, when he forwarded the council’s response to the consultation in February.

Whilst welcoming some of Mr Garnett’s analysis, disagrees with his conclusion that there does not appear to be any clear logical arguments for Island Line being part of a wider franchise

Instead reaffirms the view set out in its September 2015 resolution to support Island Line remaining as a fully integral part of the South Western rail franchise for the entire duration of its post-2017 period, and endorses Mr Brinton’s analysis in this regard.

Keep Island Line in franchise
In the letter to the DfT (see below), David Pugh writes on behalf of the KILF members,

“In light of this unambiguous formal stance of the local authority, we hope that the DfT will now completely disregard Mr Garnett’s recommendation that Island Line is excluded from the wider franchise and instead give full weighting to the Isle of Wight Council’s reaffirmed view in support of Island Line being treated as a full, integral part of the franchise – and that this is properly reflected in the forthcoming ITT.”

Council does not wish to “lead initiative”
Building on the significant concerns KILF set out in their consultation response, they’re concerned The Garnett Report being submitted prematurely may have distorted the consultation process.

David goes on to add,

“We consider it is particularly important that the Isle of Wight Council’s formal resolution in this respect is given due weighting in the DfT’s evaluation of the consultation responses given that the stakeholder consultation document stated in paragraph 5.11 that the local authority “will lead this initiative [turning Island Line into a separate self-sustaining business]”.

“It is clear that not only does the Isle of Wight Council not wish to lead any such initiative, but it fundamentally disagrees with the proposal to turn Island Line into a separate self-sustaining business.

“It would therefore be entirely perverse if the DfT sought to include (to any extent) this aspiration in the ITT, given that its proposed lead stakeholder has completely rejected the role suggested for it in this regard.”

The Letter
Click on the full screen icon to see larger version.

Image: misteraitch under CC BY 2.0

newest oldest most voted
Anthony Outlaw
David Pugh is absolutely right to raise these concerns now on behalf of KILF. It may even be generous to describe IOWCC Chief Executive’s decision to send the DfT the Garnet Report prior to it being discussed in Council as ‘premature’. I would describe it as an error of judgement. If you want to see Island Line remain in the franchise please sign the petition set up… Read more »
Vote Up00Vote Down