The Unison rep said “We want to see more open debate on this, involving the staff and councillors, so there can be a better understanding of what would be lost and how that might impact elsewhere within health and social care” 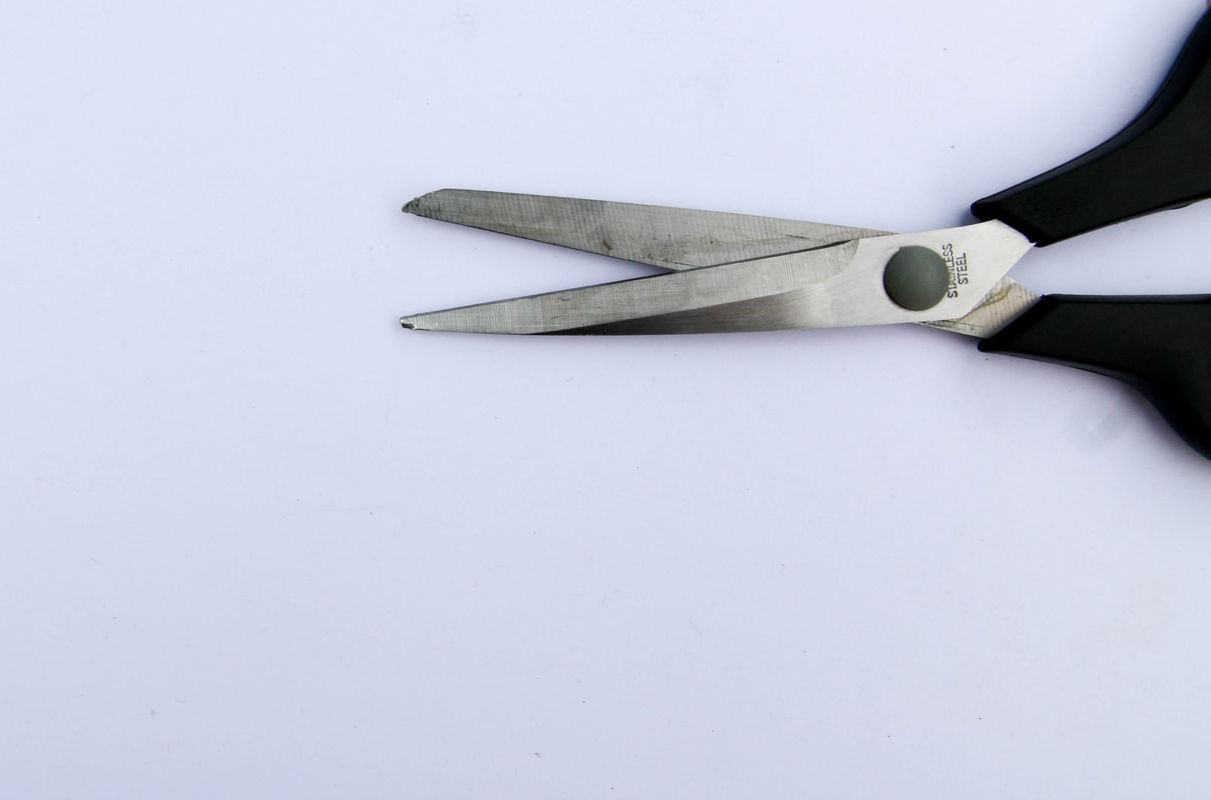 A frontline team — which provides vital care to the sick and vulnerable during the night on the Isle of Wight — is to be halved.

A decision was made by the Isle of Wight Council in the 2019/20 budget to save £2 million in adult social care, including a £102,000 budget reduction of the Night Outreach Team.

However, only now is the cut being implemented.

The Isle of Wight Council said the service was redesigned as it needed to change — providing care in less intrusive ways, utilising new technology, such as beds to turn patients in the night, with dignity and privacy paramount.

Staff say senior managers and cllrs do not want to talk to them
Patients have already seen the introduction of new equipment, but the team has said it does not work and expressed concerns cuts could add pressure on paramedics and social workers.

Members of the team say they feel senior managers and councillors do not want to talk to them and hoped someone would fight for them.

“The councillors made a decision and they were wrong.

“They have been advised they can get rid of us but they don’t know what we do, or how valuable we are to people.

“They keep saying social care is important but they are focusing on money, not people.”

The Isle of Wight Council said, however, the demand for the service has fallen due to the alternative equipment and technology being deployed.

“We have invested in beds which can automatically turn people at regular intervals minimising the risk of developing pressure sores and removing the need for a carer to have to physically attend the person during the night.”

Before the cuts were proposed, the night team used to care for 34 regular clients, before any extra crisis calls, but this number has fallen to seven in the past 18 months as new users have dried up.

Mr Chiverton said the decision was wrong, dangerous and had not been thought through, ‘a hidden cut with no real public debate about the consequences of cutting the service’.

“We want to see more open debate on this, involving the staff and councillors, so there can be a better understanding of what would be lost and how that might impact elsewhere within health and social care.”

The team are now trying to stop the cut, which could be enforced from the end of September, and are hoping to meet with Isle of Wight MP, Bob Seely, and senior members of the council.

Image: Glen Carrie under CC BY 2.0

Technology can pay a very important part when it comes to delivering the highest quality of medical care, but it is not a panacea for everything, indeed it is no substitute when it comes to providing the comfort and support another human being can give, particularly to the most vulnerable in society.

Vote Up240Vote Down
Jenny Smart
The Council don’t want any public discussion or debate on this, the decision has been made. Anyone with half a brain can see this has absolutely nothing to do with improving the adult and social care service, it is just about saving money, and to hell with these vulnerable people needs, which is why the director of adult and social care, Dr Tozer, waited for a busy… Read more »
Vote Up240Vote Down
Fenders

If you Google Dr Carol Tozer, you’ll see she doesn’t last anywhere long, she got kick out of Guernsey after a public outcry, somehow we landed up with her. Time this amateur spin doctor, who just wants to slash and burn adult and social care provision on the island, was gone.

Is anyone fooled by this load of tosh? This is just about finding a way of getting rid of frontline care staff to save money. The easiest people to target are the weakest and most vulnerable in society.

Vote Up22-2Vote Down
longford
As we seek to recover from the shock of the COVID-19 pandemic, we need to stop and take stock. Are we just hoping to return to normal, whatever that means, or are we going to build a much better world? I very much hope it’s the latter. In which case we need to get rid of the charlatans that are holding us back, and that means many… Read more »
Vote Up160Vote Down
kerry

I wholeheartedly agree, these despicable smooth talking charlatans, yes, that’s what they are, need to be called out, and as they are exposed, got rid of. They contribute nothing positive to our society and community, they are simple a cancer, degrading everything they touch!

Dr Tozer, your brand of care is not needed on the IW, find another island to infect.

Vote Up13-1Vote Down
Angela Hewitt
5 years ago I had a heart breaking experience with a shoddy Isle of Wight care home that has since closed down as a result of my litany of complaints to the QCC. I then wrote to Carol Tozer and did some research on her and discovered the same Fenders has just stated. I wrote to her complaining and was responded to by a Mr Corrigan. I… Read more »
Vote Up13-1Vote Down
henry

Does this new equipment come with a disclaimer?

DON’T BE AN ABSOLUTE TOZER

AND FALL OUT OF BED

Vote Up11-1Vote Down
Alternative Perspective
The bed is a bit of a red herring Henry, they have always had a means of keeping people comfortable, particularly if they are prone to bed sores. The thing is you don’t want to be left in a urine soaked conditions for long periods, say over night, these carers that are being let go, simply to save the Council money, would have checked many vulnerable adults,… Read more »
Vote Up23-1Vote Down
greenfiremouse
It is not only the care system that has been slashed beyond recognition. There is virtually no support left for Mental Health either. With our taxes we pay for services we do not receive and urgently need to think of ways to halt this process of eroding the NHS even further. I hear you say “at the ballot box”, but at that stage it will be too… Read more »
Vote Up90Vote Down
susan
One thing is abundantly clear, anything remotely connected with care needs to be taken out of the hands of the IW Council. Personally, I would give the job, and the money, to the NHS, so they can be wholly responsible for delivery and integrating the transition between the two when that is needed. Any multi agency approach is simply going to end up in total chaos, with… Read more »
Vote Up140Vote Down
Fenders
I think you’ll find a huge proportion of the island’s council taxpayers revenue is going towards keeping the floating bridge afloat, simply to protect the reputation of the likes of Ian Ward and IW Council leader Dave Stewart. Adult and social care will feature very low on the list of priorities, after all, do you really think these people care a jot about a few vulnerable islanders?… Read more »
Vote Up100Vote Down
stlawrence1

I assume ‘technology’ is not going to provide a continence aid change for those who are immobile, provide fluids or provide anything needed that is out of reach. These vulnerable sometimes older people often live alone and ‘mobile nights’ are their only human contact for up to 12Hrs before day support arrives.

I think you’ll find the IW Council’s strategic thinking is basically, who gives a ****about a few old duffers.