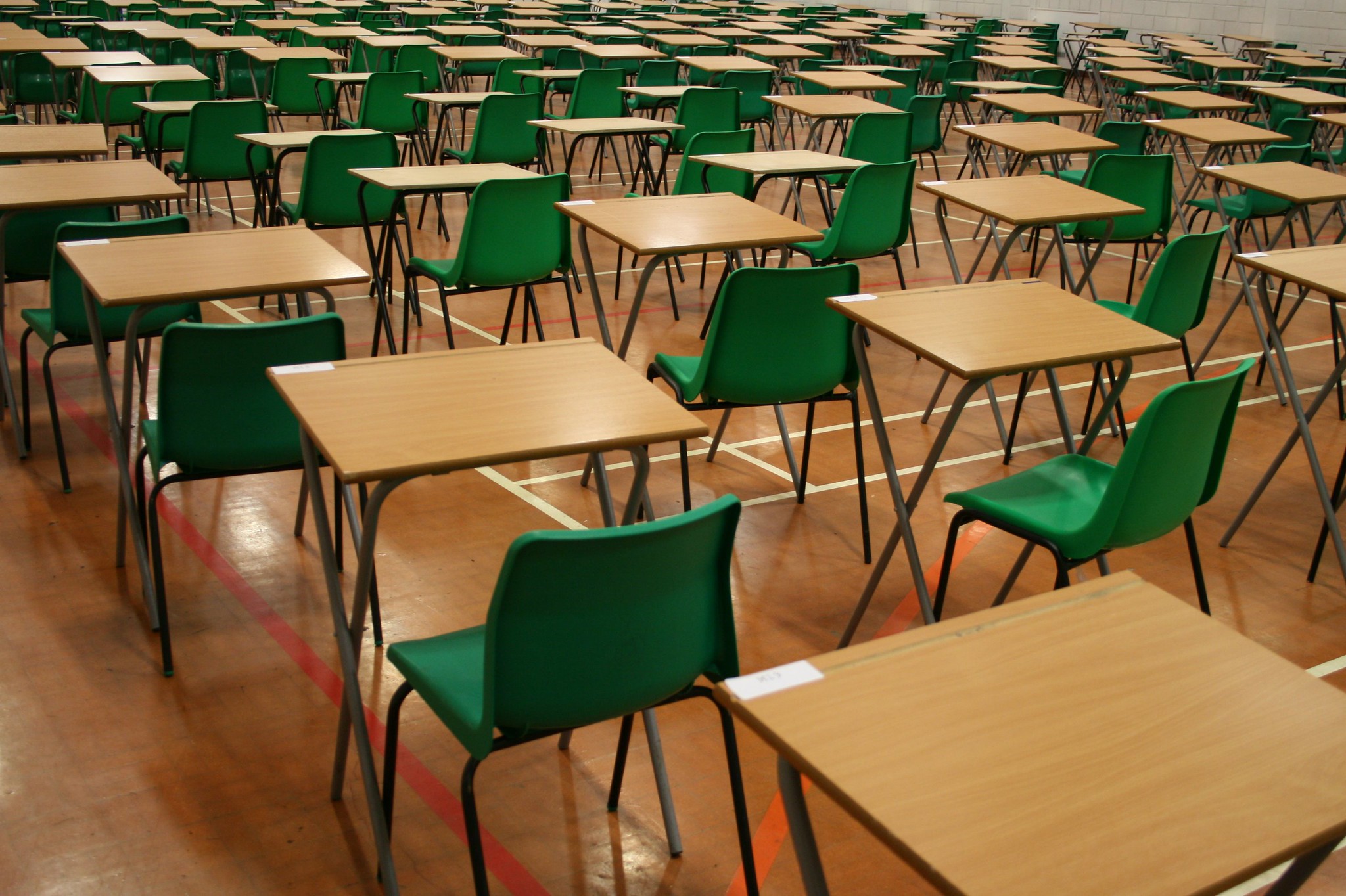 I know from our previous discussions that you, like me, want the best for our Island’s young people. You will also know how many Isle of Wight parents and students have been appalled to see the chaos and unfairness of the A-Level results fiasco. I am writing to you because an even worse injustice will take place next week unless we can stop it.

The A-Levels scandal has focused around children, particularly from less affluent areas like the Island, being given lower grades than they deserve. This is distressing enough, although it is to be hoped that most will be able to find a university place through the clearing system, even if they should never have been put in that situation.

Deemed to have failed if below grade 3
Next week, however, we have GCSE “results”. Unlike A-Levels, the government decrees that there is a pass/fail border in GCSE between grade 3 and grade 4. Those children who receive a grade 3 or below are deemed to have “failed”.

This has major implications for their future lives, as the grade 4 is seen as a minimum requirement by sixth forms, FE colleges, apprenticeships and other providers. A grade 4 is a passport to further options.

They will be declared ‘failures’ without even having the opportunity of sitting an exam, and despite their teachers, who have known them for five years, confidently predicting that they will pass.

Punishing blameless children for where they go to school
That is obviously an outrageous injustice. To declare any child an official “failure” when their teachers have predicted they will pass, during a global pandemic which has prevented them from even sitting an exam, is clearly completely unfair.

It is punishing blameless children for where they live and go to school.

I don’t believe that anyone can defend this injustice. It is the prioritisation of a statistical model over the future lives of real children. I suspect this will offend your own sense of fairness as much as it offends mine.

Still time for Westminster to follow Scotland
In Scotland, the Scottish government faced the same issues and made the right choice. It chose to award children the grades which their teachers and schools had predicted. That may be imperfect, but at least it isn’t as unjust as we have seen in this country over A-Levels.

There is still time for the government in Westminster to show the same degree of compassion and understanding to English children, including our children, here on the Island, and to order OFQUAL to award teacher predicted grades, as in Scotland.

I would ask you to do everything you can to prevent this injustice taking place. The futures of our children depend upon it.

newest oldest most voted
Tamara
What a fiasco! How could this have been handled better? Should the Government have cancelled the exams at all? By 20 March, when schools were forced to close because of the lockdown, almost all of the syllabus would have been taught and the rest could have been delivered to nearly all learners online, as could advice on and encouragement with revision. With all other pupils in lockdown,… Read more »
Vote Up70Vote Down