The letter to the body that funded the £3.2m Floating Bridge sets out comprehensively the position with FB6 and calls for a meeting with engineers, councillors, businesses and other stakeholders 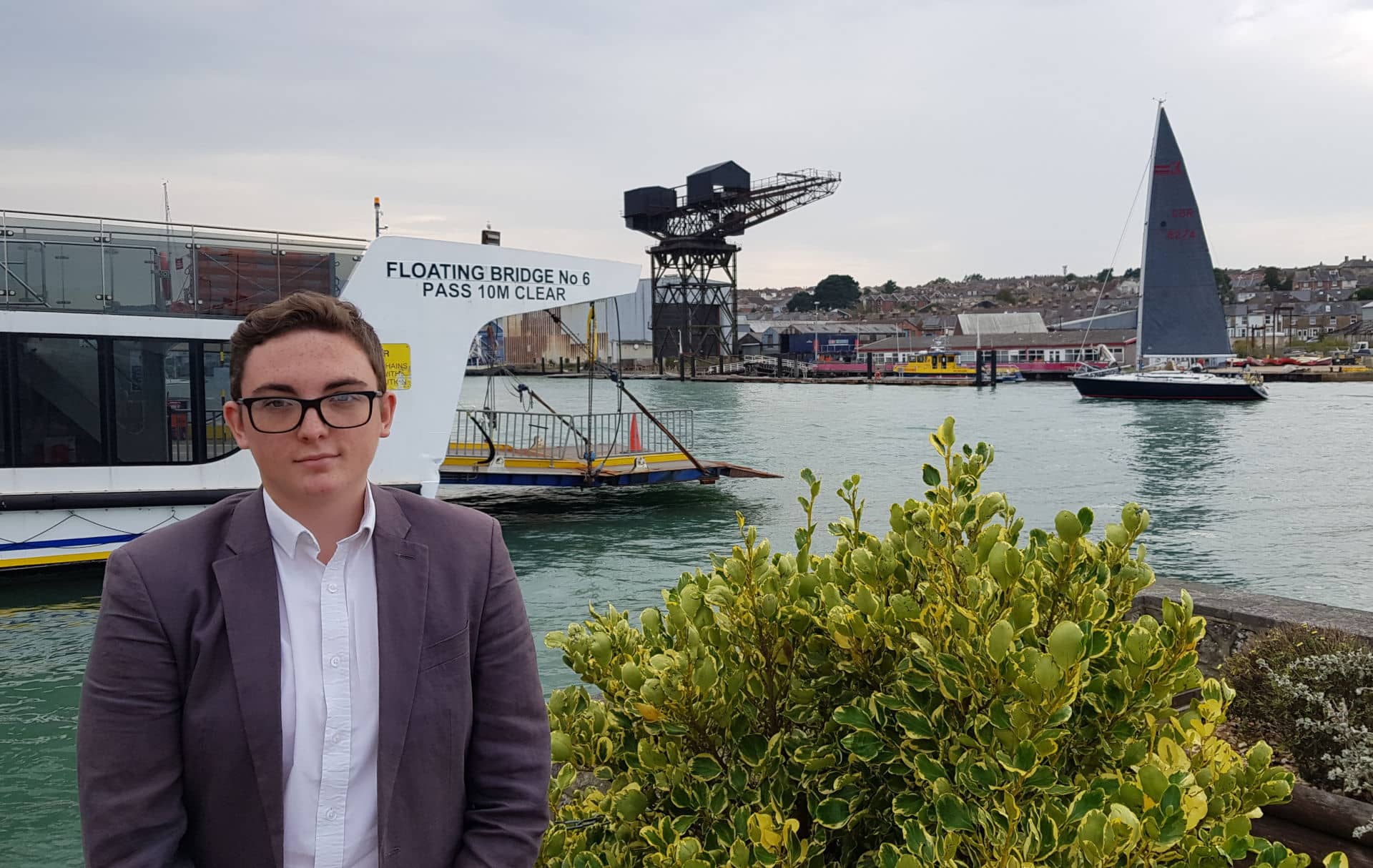 The five-page letter signed by the Mayor of East Cowes and Town Council and Cameron Palin (on behalf of the Floating Bridge Stakeholders’ and Engineers’ Group) calls for a meeting with the SLEP to discuss the issues further.

“‘Resolved’ problems are back again”
The letter sets out what has happened with FB6 since the Stakeholders last met with the LEP (June 2018), as well as the current position.

“Several so-called ‘resolved’ problems are back again, as we predicted, such as the noise.

“Cars are still scraping on and off.

“A staff member still has to direct the driver onto the slipway by motioning with his/her arms.

“The chain length is still a problem. The bridge still occasionally rams a pile.

“Existing disincentives like losing half of the bridge’s sheltered pedestrian accommodation and slower loading and unloading still haven’t been resolved.”

The Letter
See the letter in full below, click on the full screen icon (four arrows) to see a larger version.

Floating Bridge Letter to Slep From Stakeholders by OnTheWightNews on Scribd

8 Comments on "Cowes Floating Bridge in a ‘vortex of disaster’ say Stakeholders’ Group in letter to funders, Solent LEP"

The floating bridge is a failure, and it will waste money for many years to come. Why won’t the Isle of Wight Council officers and councillors just admit it and get a new one sorted? Why are they so stubborn? Why do we have to put up with this when it is killing our businesses?

The Isle of Wight Council Chief Executive and the Leader have both finally realised this Floating Bridge is such a failure that they now need to seek legal redress.
In which case get on with the action and order another Floating Bridge now!

The council have already stated that there is no way will there be a ‘new’ FB….

Actually, Dave Stewart said they weren’t looking into it “at this time”

So is it just aggregates stopping a bridge now? We certainly don’t need another floating bridge. We need a proper one like they have everywhere else in 2020.

Vote Up30-17Vote Down
wighton
That would be great EXCEPT that a fixed link bridge can’t fit in that spot (swing, draw, etc). A bridge further up river would be welcome but then there would need to be a launch or a tunnel. The launches are too expensive to run (wouldn’t make a profit for the council or company) and the tunnel would have to start way back in Cowes and East… Read more »
Vote Up13-10Vote Down
chartman

Legal point…. Why has this letter been sent under ‘without prejudice’ notice?

Vote Up50Vote Down
jezzap
I don’t believe a new floating bridge will be any better. It’s time to replace this 19th Century mode of transport altogether. It was useful and effective when people travelled by horse and cart but now we have thousands of cars per hour moving around the island’s roads. A floating bridge has almost no impact on this and is too expensive to operate. It would be far… Read more »
Vote Up1-13Vote Down