Extension granted to UKOG drilling licence on the Isle of Wight

UKOG say their drilling on the Island is intended to cause zero hazards to any groundwater as they will employ the same drilling practices used by the water supply industry to drill drinking-water abstraction wells. 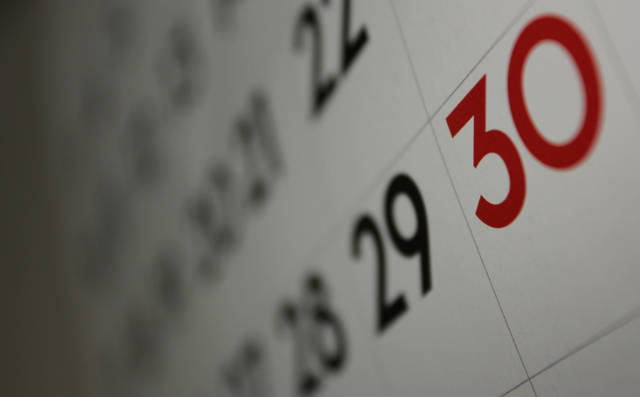 The UK’s Oil and Gas Authority has granted an extension to the drilling licence for UKOG Solent Limited, a 100%-owned subsidiary of UK Oil & Gas Investments PLC.

The one-year extension has been applied to the initial term of the Company’s offshore P1916 licence to 31st January 2018.

“UKOG’s future planned Isle of Wight operations are aimed solely at the extraction of oil from conventional naturally-fractured limestone and sandstone reservoirs, not shale, and therefore will not utilise massive hydraulic fracturing.

“Our drilling on the Island is intended to cause zero hazards to any groundwater by employing the same drilling fluids and practices used by the water supply industry to drill drinking-water abstraction wells within the UK’s limestone aquifers.

“This drilling technology is intended to include the use of modern biodegradable drilling fluids, manufactured from 100% natural plant starches, which are approved for use under the UK’s Water Supply Regulations.”

A planning application is expected to be submitted to drill one or more ‘prospects’ on the Isle of Wight during the coming year.

Image: Dafne Cholet under CC BY 2.0

Related news from another nearby AONB has today prompted a petition reaction; link to follow.

It will be an expensive drill into the offshore license due to the protected zones on the coast and inshore.
Pages 131-135 of https://www.gov.uk/government/uploads/system/uploads/attachment_data/file/486237/33917-08_Appendix_E_Post_Consultation.pdf
show that a 1km zone from the coast is excluded before any onshore exclusion zone.

Vote Up60Vote Down
electrickery
You wouldn’t invest in drilling “prospects” unless you thought there was a reasonable chance of finding extractables, and of being permitted to extract. So let’s not get too cosy at the idea of these being “merely” exploratory. That said, it’s naive to think that we won’t be desperate for the stuff before very long, given this government’s abandonment of green technologies, so it makes sense to know… Read more »
Vote Up3-3Vote Down