Getting involved, staying active and making a difference, the key to a positive life

Continuing OnTheWight’s series about young Islanders doing positive things with their lives, we introduce Beth Pitts. As Head Girl at Cowes Enterprise she’s involved in many activities and outside of school coaches junior netball players and assists at a swimming school. 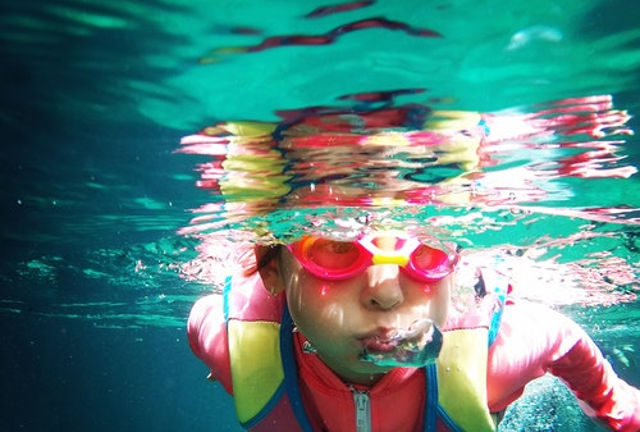 Last month, OnTheWight began a series of features focused on the great things young people on the Isle of Wight are doing.

Time now for our next in the series.

You might recognise Beth’s name as one of those recently involved with planning a social action session on climate change at the Academy.

“I was extremely happy with the results from this session and, alongside the head boy of the Academy, was able to present hundreds of letters, that were written by students to Isle of Wight Green Party’s parliamentary candidate, Vix Lowthion.”

The letters expressed each student’s views on climate change and voiced the support of students for the ‘Youth Strike 4 Climate Change’ movement.”

Keeping active
It’s not just her studies and social action that keeps Beth busy and active.

She’s able to make a positive influence whilst works with Elite School of Swimming as a pool assistant. Beth says,

“This allows me to engage with younger members of the community and make a positive impact by assisting the learning of a vital life skill.

“In the summer I completed my lifeguard training and hope to complete a swim teaching course in the future.”

As well as playing netball and training regularly with Gurnard Netball, Beth also volunteers at her local netball club where she helps coach junior members of the club.

Top tips for other young people
We asked Beth for her top three tips to young people wanting to get out there and do something positive with their lives. She said: