Isle of Wight MP, Bob Seely, is calling on the Government to launch a pooled reinsurance scheme to help festival organisers to plan with confidence 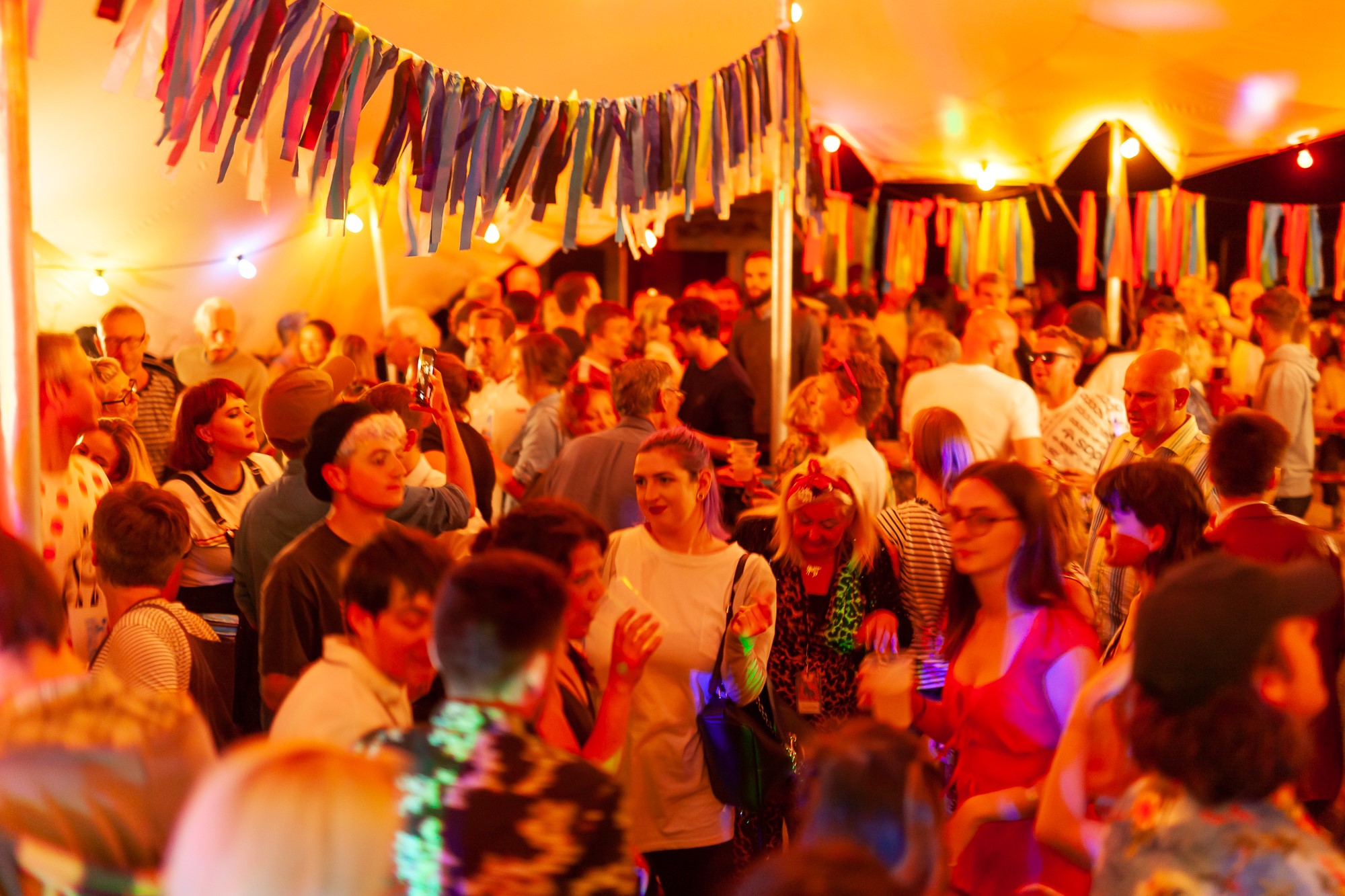 Isle of Wight Conservative MP, Robert Seely, has joined forces with a group of MPs calling on the Government for more support for festivals.

During a parliamentary debate on Tuesday (23rd March) Mr Seely called on Culture Minister, Caroline Dinenage, to lobby the Treasury to support a reinsurance scheme.

“Festivals are year-long endeavours; as soon as one festival is finished, those involved are already planning next year.

“Given the long lead times, we need to help, and we need to give confidence to festival organisers, so that they know that their work will not be wasted.”

Isle of Wight is effectively Britain’s festival island
Mr Seely went on to explain the importance of festivals to the Island’s economy.

“The Isle of Wight is effectively Britain’s festival island; we are home to a new festival almost every weekend.

“Festivals contribute significant value to the Island’s economy, although their value is wider than just economic. They support extensive supply chains, local businesses, equipment hire and similar areas of the economy. They also support the Island’s visitor economy, such as shops, bars, restaurants and accommodation, and they also help local farmers to diversify their incomes.

“The funding and spend of almost all the smaller independent festivals also go directly into the local economy, employing hundreds, if not thousands, of people. As well as an economic impact, they also have a significant cultural impact on the Island.”

“I know that the Minister fully understands the situation faced by this industry because she and I met with Isle of Wight festival organisers.

“I am confident that she is keen to support them and I know she will work with the Treasury to find a solution.”

Still not shared by Bob’s office; his reply to November’s open letter on his support for Home Sec.’s bullying, an issue also linked to ‘mental health, confidence, and the adverse effect on our economy’ (following the nearly four hundred thousand pound payout to keep Priti Patel’s conduct out of court…)

No in the least bit surprised, the guy is nothing more than a self serving Tory charlatan.

Vote Up31-4Vote Down
Rupert Besley
Earlier this week Tory MPs (including our own) voted down a proposal that would have protected hundreds and thousands of leaseholders of high-rise homes from being landed with fire safety bills of up to £100,000 each in the wake of Grenfell. These people are living a nightmare, in unsellable and potentially dangerous properties. No way should they be made responsible for or somehow be required to find… Read more »
Vote Up500Vote Down
VentnorLad
How much of our money does Bob want to risk on festival organisers? A quick look at the 2019 accounts for the Isle of Wight Festival reveals an after tax profit of over £1.2million with dividends paid of £1.3million leaving the company with assets of <£8,000! If the companies that profit so richly from organising these festivals want to ensure their future success, shouldn’t it be incumbent… Read more »
Vote Up43-5Vote Down
Spartacus

What planet does this idiot live on. You should put more emphasis on protecting residents which you clearly haven’t done during this pandemic, instead your focus is money and profit just like your mate Stewart. Your a disgrace and should not be in post.

Vote Up28-7Vote Down
snowwolf1
We need to get realistic on who the Government is able to assist financially, massive borrowing so far for businesses that are static and employ local people, festivals are not static but do make a huge profit for the organisers and stake holders. No one knows how long the current pandemic will go on for and come to that no one knows what the next pandemic will… Read more »
Vote Up120Vote Down