Green light for homes for people with disabilities and learning difficulties

The application was passed by the planning committee, despite concerns from residents about parking and the value of their property being affected. 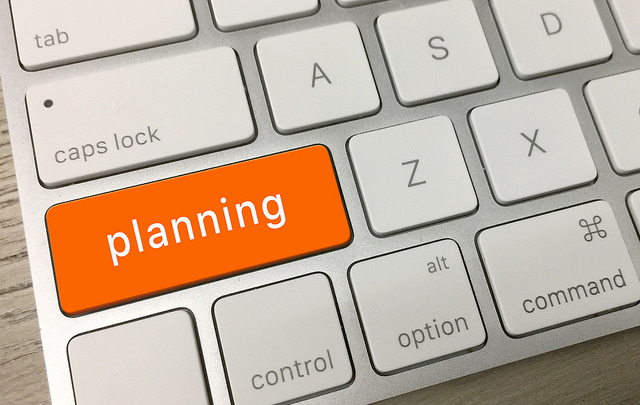 Plans to build self-contained flats for people with disabilities and learning difficulties has been approved by the Isle of Wight Councillors — despite strong concerns from residents.

The plans were approved at last week’s meeting of the planning committee.

The proposals will see 22 Grange Road, Shanklin, converted from a house of multiple occupancy into six self-contained flats.

However, concerns have been raised about who would live there and the level of parking available.

Concerned about value of property
Residents Lisa and Dean Addison said the development could ‘wipe thousands off the value of our property.’

In an objection letter, they said:

“People with learning difficulties are highly vulnerable members of our society. If there is to be no live-in staff support, these residents are at high risk of self-neglect and being exploited by less salubrious members of our community.

“Any problems will fall on neighbours to sort out and we quite frankly don’t need or want the stress.”

“I am just worried about them being exploited, and I worry I could end up getting involved.”

Quirk: Not enough parking
Local councillor, Chris Quirk, spoke out against the plans on the grounds there was not sufficient parking.

There will be just two parking spaces available. Speaking at the planning meeting, he said:

“People assume autistic people don’t drive, but that is not the case.”

He did not express any concerns about people with learning difficulties living in the flats.

“The owner of the premises doesn’t seem that committed because he has still got it up for sale.

“The application went in from what appears to be a company that was not listed on the Company’s House register. The address they have given is a virtual address of a business centre in Bournemouth.

“It sounds a very dodgy situation. There doesn’t seem to be commitment from the planning information. I think it’s imperative we get really strong conditions on this to ensure it is used for supported living.”

“I sat and read all the objections to this and it was a big example of Chinese whispers.

“I could see there had been rumours this was going to be an HMO. Some of the comments online were quite appalling, and I am glad that the clarification has come through that this is really is for the benefit of people with learning disabilities and autism.

“I think the parking isn’t as big an issue as it’s being made out to be.”

Cllr Mosdell said there was a ‘desperate need’ for this type of accommodation.

A system will be put in place to allocate the units for those who need them, in consultation with adult social care.

They call it Care in the Community. It is a poor situation for those requiring care and for those who live amongst them.