‘Have a good time all of the time’: Lasting words from Nigel Bulloch that made a positive mark on so many Islanders’ lives

If you partied at Golden Hill Fort in the 1990s or have spent time in the Kids’ Zone at the Island festivals you may have known Nigel Bulloch. He was involved with so many interesting things, including the cult satirical magazine, POW (Prisoner of Wight). All are welcome to a celebration of his life on Monday. 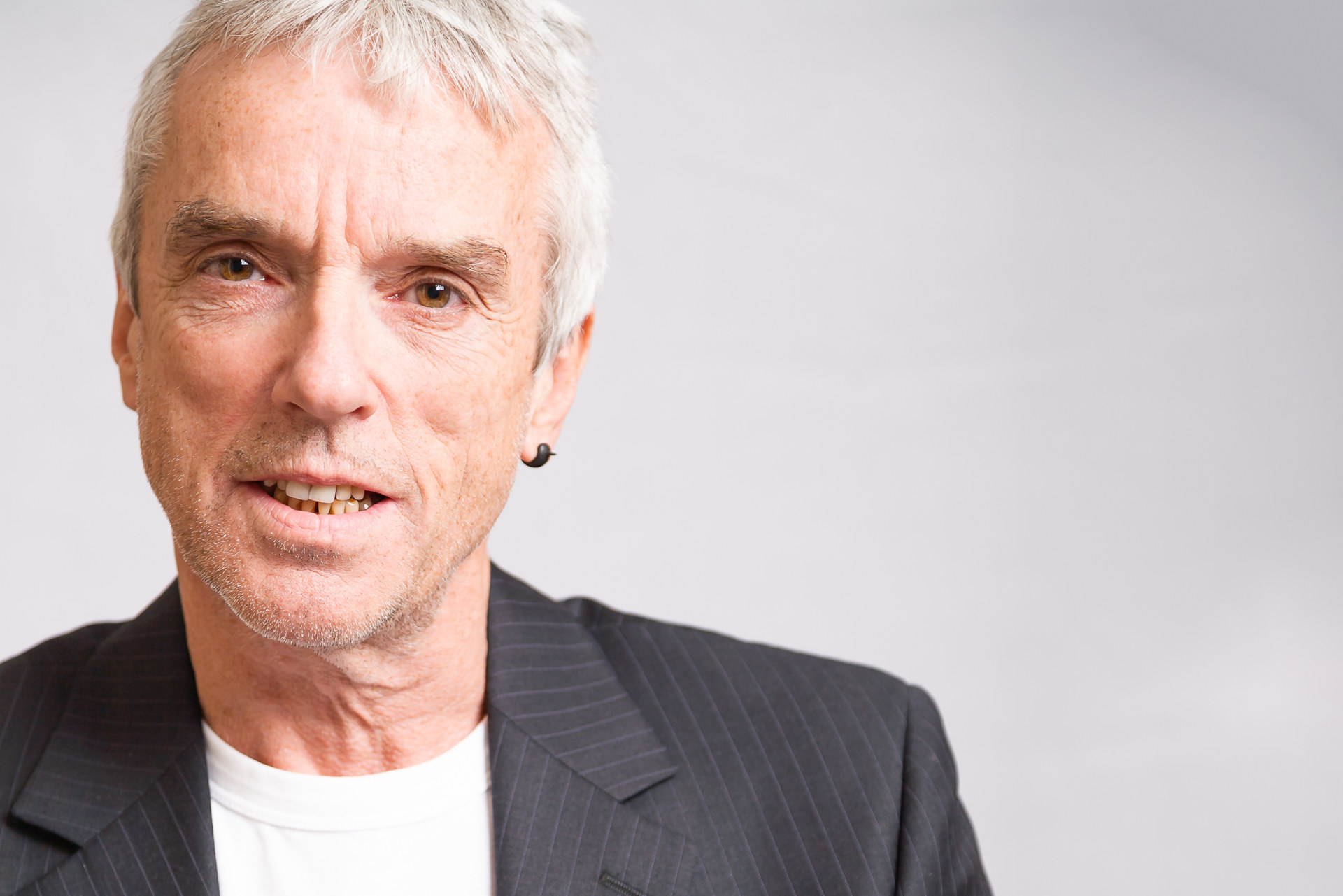 If you spent time at Golden Hill Fort in the 1990s, or if you’ve taken your kids to the children’s zone at Bestival and Isle of Wight Festival, it’s quite possible that you’ll have bumped into or got to know Nigel Bulloch.

One of the most generous, creative, quick witted, funny, humble and non-judgemental people you could meet, sadly Nigel said goodbye to this world at the end of last month.

“Wow! What a Ride!”
A celebration of Nigel’s life takes place on Monday (17th Feb) and all those who knew the charming 76-year-old are welcome to join his family and friends (details below).

A great quote by the American writer, Hunter S. Thompson, comes to mind when thinking about Nigel,

Life should not be a journey to the grave with the intention of arriving safely in a pretty and well preserved body, but rather to skid in broadside in a cloud of smoke, thoroughly used up, totally worn out, and loudly proclaiming “Wow! What a Ride!”

Party-loving roller-blader
It was the party venue of Golden Hill Fort that brought Nigel to the Island back in the 1990s. Close friend and former colleague, Simon Kefford, shares this account,

“I first met Nigel 22 years ago at the beginning of a two year exercise in partying hard at Golden Hill Fort.

“He had charm and magnetism that was undeniable.”

Nigel was an unconventional and ageless guy, who when he hit 50 decided he was going to learn how to rollerblade.

“He could often be seen roller-blading around and around the Fort’s courtyard talking to himself, getting slower on each lap as the previous night’s consumption wore off.”

A born showman
Nigel was born in Market Harborough in 1944. One of six children, his showmanship may well have come from his time attending the acting school, Corona Academy, from the age 13.

Along with his brother, Nigel appeared in the 1960 film, ‘A French Mistress’, starring Cecil Parker. Once a thespian … Nigel went on to brilliantly compere for the kids’ zone stage at many festivals, but was most often found behind the camera.

Back in 2007 Nigel worked with OnTheWight, generously offering his time to film and edit a number of election interviews in the Ventnor town council elections.

“This involved anything up to 80 hours straight, no sleep-driven insanity as we approached deadline.

“But this time was far more fun than our time working on The Beacon, only three issues were ever produced and they have become legends in themselves due to there acerbic, irreverent content.”

It was produced almost 20 years ago, and due to the ‘irreverent’ nature of the magazine, we’ve had to redact a few words.

Left on his own terms
Close friend, Steph Crosby says,

“Nigel lived his last few years as he wanted to, in his own space, although the end felt very sudden, he didn’t have to endure a scenario which he would’ve hated.

“His last few days he was surrounded by so much love and care, listening to his favourite songs, tapping his foot, still managing to make those around him laugh with his eloquent wit and comedic nature.”

A journey, not a destination
As Ralph Waldo Emerson said,

“Life is a journey, not a destination.”

Those who knew Nigel will agree that his life was a fabulous journey filled with some incredible stories.

Farewell, but not goodbye
Those who knew Nigel are invited to attend a celebration of his life on Monday February 17th 2020 at the Crematorium.

The service begins at 2:15pm and there’ll be an after-party at The Wight Mouse Inn, Chale, PO38 2HA from 3pm.

Come as you feel comfortable, lots of colour is encouraged.