Isle of Wight 111 service has had 1,340 potential Covid-19 symptom reports – but the picture is complex

The official C19 count only includes hospital cases (38 on IW). There have been no official figures for those with C19 at home. This NHS 111 data (which started 18 March), gives a glimpse, but the figures aren’t as obvious as they might first appear. 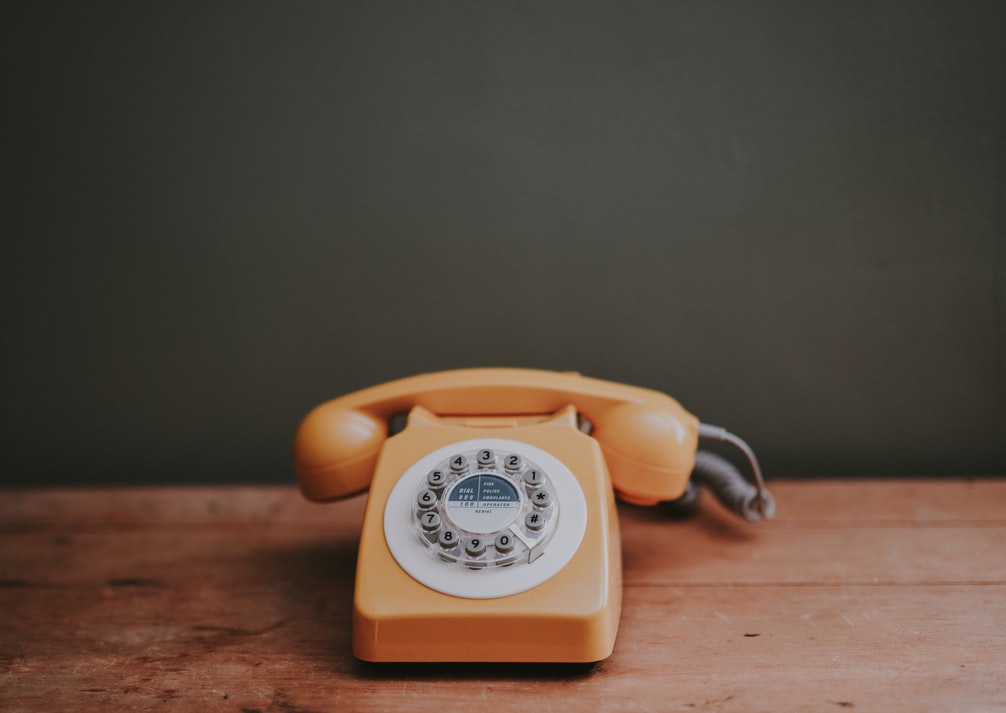 The official number of patients testing positive for Coronavirus (Covid-19) only counts those who are in hospital – Currently that’s listed as 38 on the Isle of Wight.

With Government guidance being that those who think they have C19 should self-isolate at home, some have wondered how many people are doing this. There have been no official figures for those people.

Data recently released perhaps gives a view of how many people that might be – but OnTheWight has discovered these figures should not be taken at face value.

111/999 calls
The data released by NHS England last week charted the number of calls to 111 or 999 from people reporting potential Covid-19 symptoms.

The figures – based on the number of calls not people (eg, the same person may have called a number of times) – relates just to the number of people reporting their symptoms, not the outcomes of physical tests for Coronavirus.

The stats
According to the data the Isle of Wight is listed sixth on the table of triage calls with 1,340 total calls. This is compared to the 38 officially confirmed cases at the hospital.

When broken down into age groups, the categories provided are pretty wide.

Surprising to see the 0-18 years so high, but as was said previously, people may have called more than once, which might be more understandable with parents concerned about children.

What the Sunday Times didn’t take into consideration was that the Isle of Wight’s 111 hub also takes calls from other neighbouring areas.

Calls from other areas included
Although the data looks as though the calls on the Island with people reporting symptoms are higher than many other areas in the UK, it is not a true reflection of the situation.

A spokesperson for Isle of Wight NHS Trust told OnTheWight,

“The data published by NHS England shows that the local NHS 111 service has been much busier than normal during the recent COVID-19 pandemic.

Other caveats
Another caveat to the data is that a new national system has been set up, hosted by South Central Ambulance Service (SCAS), to manage these ‘out of area’ calls.

IW NHS Trust say the Island has seen a reduction in these calls taken by its NHS 111 call handlers. However SCAS can sometimes take calls from the Island (if calling from a mobile depends on the cell tower connected to).

The conclusion is that no data is perfect and there are very often caveats to which might not be instantly obvious.

Social distancing
It is recommended that you maintain at least a two metre gap (about 6.5ft) from people who are not from your household.

Seeking advice
Use the NHS 111 online coronavirus service that can tell if you need medical help and advise you what to do.

Image: annie spratt under CC BY 2.0

4 Comments on "Isle of Wight 111 service has had 1,340 potential Covid-19 symptom reports – but the picture is complex"

newest oldest most voted
Barefoot
If you’re trying to guage the spread, then you’re on a wild goose chase as symptoms are so varied (or non existent even if positive) All the numbers mean nothing if testing is not carried out when Covid suspected – I personally know of two Island residents (both prev good health who had 3/4 main symptoms) The first was admitted to St Mary’s, the second seen by… Read more »
Vote Up150Vote Down
Fenders

With 63% being in the 19-69 category, this will be the working population, many of whom will find it impossible to always keep a 2mt distance from colleagues and customers.

So are no records kept of the location of where people are calling from, or calls from the same number, thus giving a better reflection of likely I.W. numbers…?

Confirmed diagnosis & death figures are based on the ‘normal’ resident postcode, so if ‘mainlanders’ get admitted & confirmed HERE, stats will be recorded as their home postcode.

Possibly same applies to 111 calls even if they are temporarily here ? From a practical point of view, don’t get how they would manage to advise/triage callers who are not physically on IW…