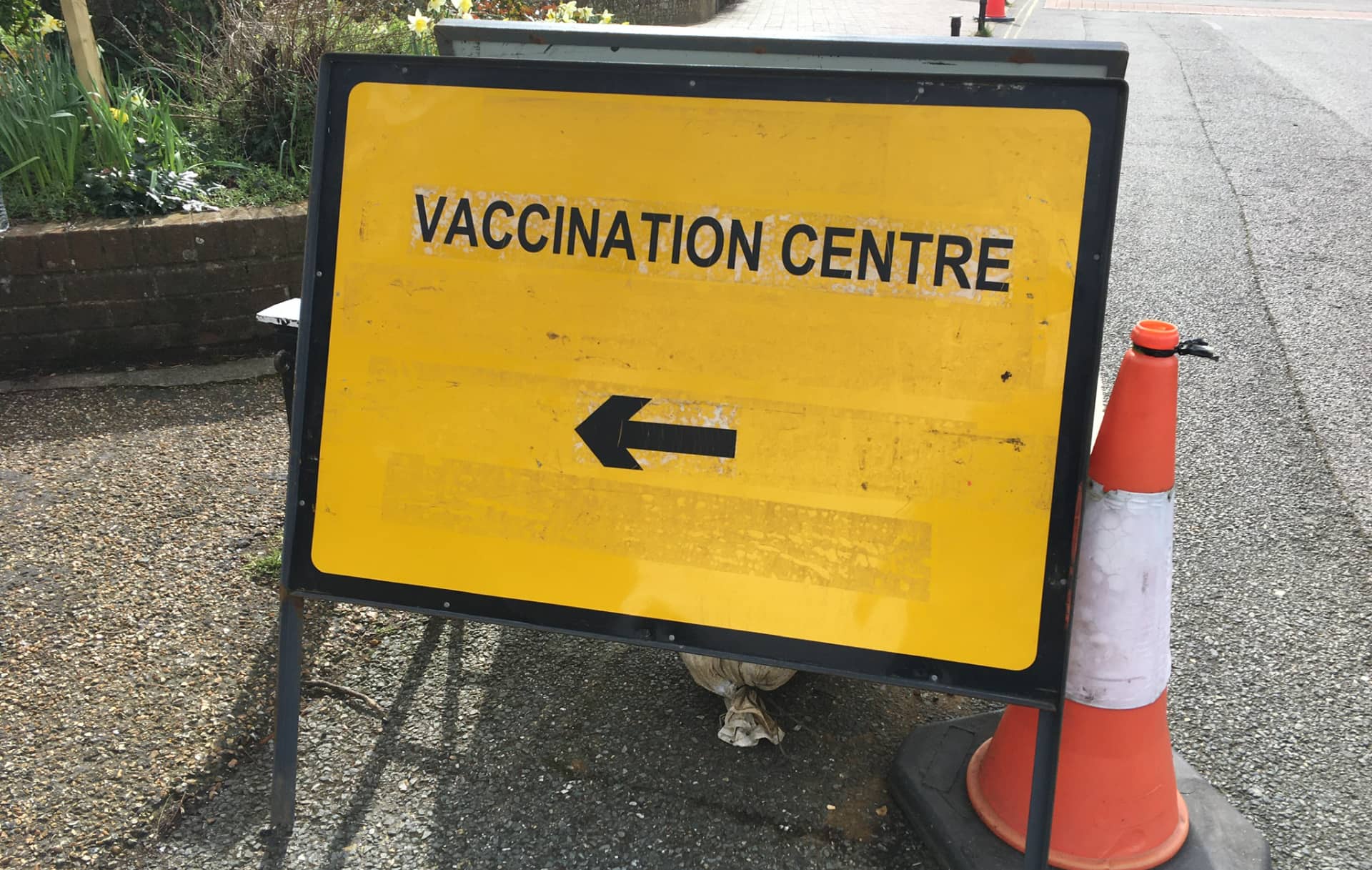 Four in five eligible care home staff have now had their Covid jab on the Isle of Wight.

Latest data from the NHS shows over the course of the vaccine rollout, which started in December, of the 2,459 eligible older adult care home staff, only 1,986 took up their first dose.

Numbers are rising
This means 473, or 19.2 per cent of care home staff on the Island, have not had their first vaccine.

The figures, recorded by the National Immunisation Management Service database, shows the number of care home staff being vaccinated against the virus does keep increasing, rising by 49 in the week ending 18th April.

Consultation on mandatory jabs
It comes as the government introduce plans that mean care home staff will be required by law to have the vaccine, but the move has provoked criticism from trade union Unison, which said mandatory vaccinations could “backfire” and lead to a staffing shortage.

A five-week consultation on mandatory jabs has been launched by the Department of Health and Social Care, following concerns about whether enough carers have been vaccinated to stop the virus spreading to residents.

Across the Island, a further 558 first doses have been given out between 11th and 18th April, as the vaccine rollout spreads to younger age cohorts, the latest being under 45s.

Now included in the NHS Hampshire, Southampton and the Isle of Wight Clinical Commissioning Group figures show, across the three regions, a total of 1,134,550 first and second vaccines have been distributed — 874,016 first and 260,534 second vaccines.

Went past the Riverside Centre Vaccination Hub earlier. No volunteer marshals on the car park, nobody waiting to go in, actually looked like it was closed. Looking from the other side though, there were a number of people coming out so they must be doing some vaccinations in there.