Despite the Government announcing they would write off all debt for NHS Trusts, the Isle of Wight NHS Trust remains in a “wholly unacceptable position” says this reader 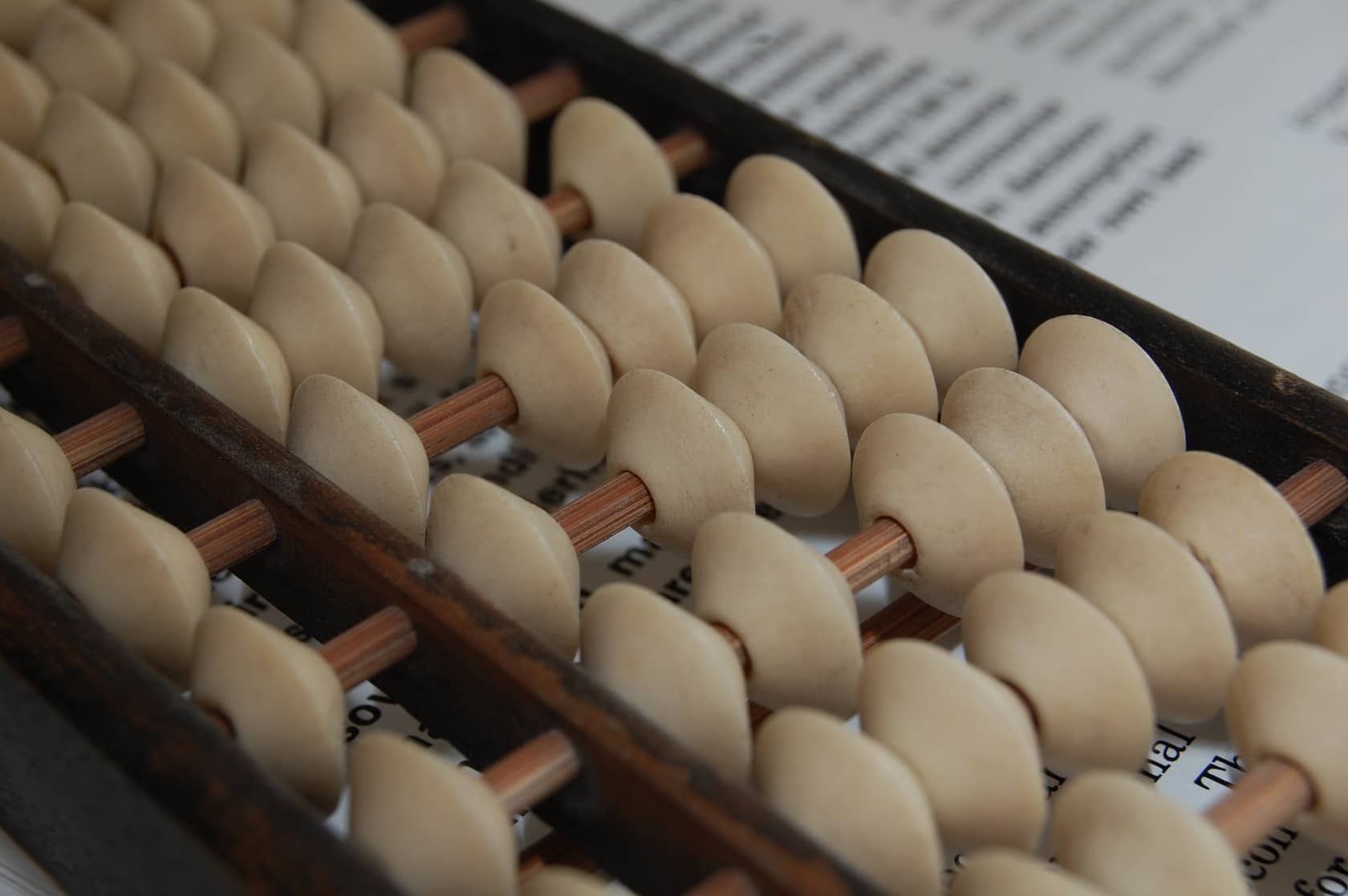 This from Hans Bromwich, Cowes. Ed

Similar to our Isle of Wight Council being underfunded by Central Government, with Bob Seely’s promised Island deal money nowhere to be seen, our one and only hospital on the Island is in a similarly torrid position.

Deficit written off?
During the Isle of Wight NHS Trust Board Meeting held on 10th September, I asked if the Trusts deficit had been written off inline with Matt Hancock’s announcement made earlier in the year, and if so, had the Trust been lifted out of ‘financial’ special measures, a bizarre situation where the cost of borrowing rises from 3 per cent to a staggering 6 per cent.

Remains in Special Measures
The Trust, which oversees the running of St Mary’s hospital, has not been lifted out of special measures, and remains in a wholly unacceptable situation where to maintain its obligations to our Island community, it has to jettison as many services to third parties, ‘partners’ as possible, simply to remain solvent.

High time NHS was properly financed
This is no way to run a National Health Service, we all pay our taxes to fund our health service, it is high time it was properly financed and resourced on the Isle of Wight, and not continually undermined by the Government who are hell bent on making it fail, so they can wheel in their American friends with their highly lucrative private health care model, in order to make huge sums of money for shareholders and company directors.

Filed under: Island-wide, Letter to the Editor, Politics, Top story

The Covid pandemic, with numerous patients now desperately requiring other treatments, and an NHS system so weakened it can’t cope, it is clearly going to benefit private health care providers, with NHS hospitals forced to buy into these services, using taxpayers money to purchase private health care for patients.

Taxpayer £’s should be going to strengthen our NHS, not siphoned off to pay for private health services and embolden the private hospital sector.

Vote Up58-6Vote Down
Ian Young
You may say siphoned off, a patient waiting months or even years for some sort of in-house treatment which is not forthcoming would call it money well spent. Over the past few years far too many people have found their interaction with the NHS far from satisfactory. The NHS is seen by a growing number of people as unresponsive to their needs, lacking any sense of urgency,… Read more »
Vote Up11-43Vote Down
longford
The government has engage in a very long period of undermining our NHS for a number of reasons, mostly money oriented. Creating longer and longer waiting lists is part of the strategy of gaining public support, since medical care delayed, is medical care denied. The delays now cause by covid plays into the governments plans and will accelerate the process of making private health care the public’s… Read more »
Vote Up46-4Vote Down
wellsm
You might find this article from the BBC helpful as it provides data on private healthcare facilities used (or maybe not used but paid for) by the NHS since March of this year when the Covid outbreak started. https://www.bbc.co.uk/news/health-53694642 I think that having read it you will agree that there is no “siphoning off” or “emboldening” as you put it. It is always good to comment on… Read more »
Vote Up7-8Vote Down
henryii44
Just look at http://www.nhsforsale.info. The BBC is clearly biased towards this government and absolutely not impartial or trustworthy. All monies paid to private providers include, obviously, an element of profit which, were the same monies used directly by the NHS, could be spent on the service itself. The NHS is not perfect – far too many managers for example – but risking it at the alter of… Read more »
Vote Up11-6Vote Down
Ian Young
Just to quickly answer some of the points you raise. Given half a chance the Tories would abolish the BBC tomorrow for exactly the opposite reason you state here. NHS For Sale is a left wing pressure group, which is all well and good, but they are hardly impartial. There is an element of profit in most of the monies paid out by the NHS. At this… Read more »
Vote Up6-7Vote Down
Mark L Francis
Last year Suella Braverman – MP for Fareham (City of the Shining Spires)- told us that there would be two new hospitals built on the Isle of Wight. Strangely nobody on the IOW knew anything about this (& it would be odd after years of concentrating services from Ryde & Shanklin Hospitals into St Mary’s). Now she is Attorney General, despite being evidently delusional. Is this wise?… Read more »
Vote Up44-2Vote Down
Patterson

They’ve done that already, allowing private companies to use the NHS logo, because they are contracted to provide some services to NHS patients.

It’s deliberately misleading, they know the NHS is loved by the general public, but these partner companies are NOT the NHS, and shouldn’t be branded as such.