Never Such Innocence initiative is running the competition for 9 to 16-year-olds for final year of the commemoration of World War One. 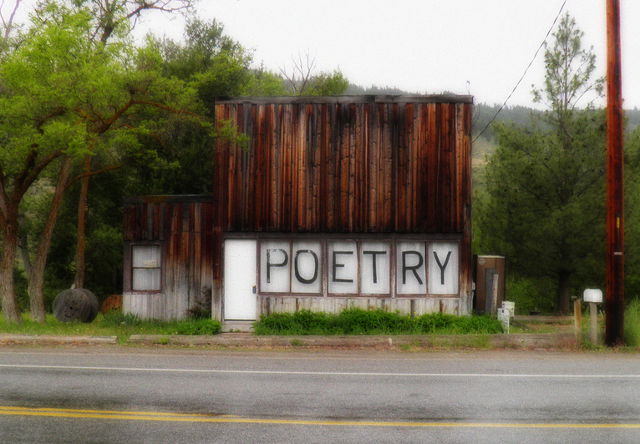 MP Bob Seely is urging all Island schools and pupils to enter poetry, art and songs into a competition to honour the centenary marking the end of the First World War.

The Never Such Innocence initiative is again running the competition for 9 to 16-year-olds for the final year of the commemoration.

“The First World War was a momentous event which changed Britain and the Island enormously and it affected not just the soldiers who fought but every walk of life.

“The conflict is now out of living memory so it is up to the next generations to remember and this competition is a fantastic opportunity for young people to connect with this traumatic past and practice their creative arts to mark this centenary.

“I very much hope many Island schools and pupils will get involved in the Never Such Innocence poetry, Art and Song Competition to learn about the war and their shared heritage.”

The top prize is £400 split between the school and pupil. The cross-curricular competition is a great way to help children engage with their shared history and heritage, and respond to their learning through the creative arts. The deadline for the competition is 16th March.

Find out more
The charity produces a teaching resource available free of charge online or in print.

More information is available on the Never Such Innocence Competition Website.