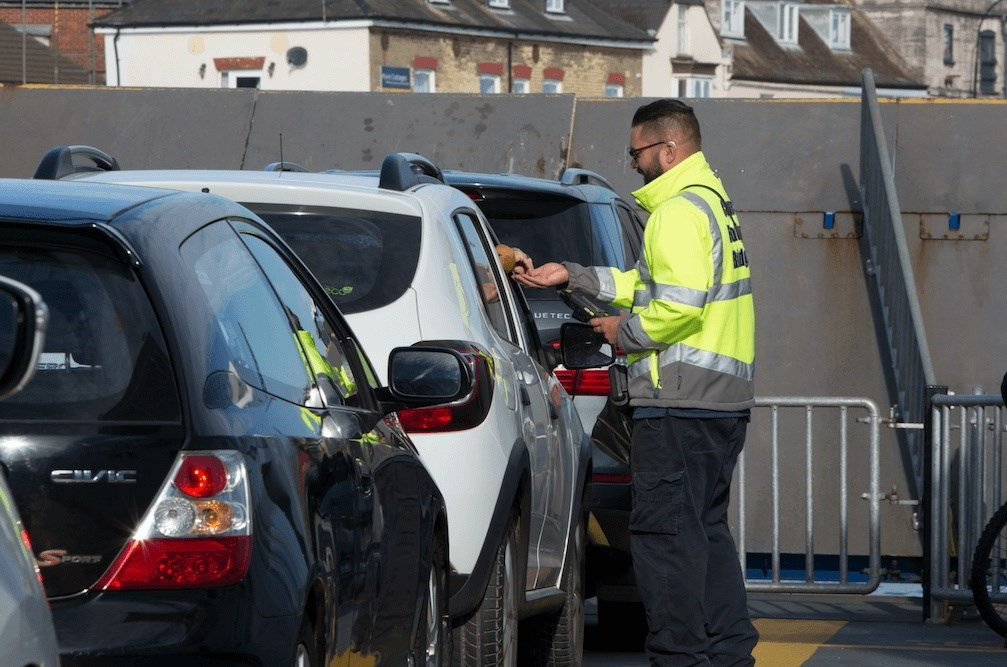 Issues around discrepancies in monies taken on the Cowes Floating Bridge have been resolved.

Previously, in internal Isle of Wight Council audit reports, it was marked as a high risk that trouble with the operating system, Trans IQ, had caused discrepancies in cash takings and sales recorded — ranging from an excess of £2,538.81 to a loss of £368.33.

The audit also found debit notices were still being issued, which councillors at the time said was ‘staggering’ and unacceptable, saying it was time to stop using them and fines should be imposed instead for those unable to pay.

Goodwin: Areas outstanding have now been resolved
At a meeting of the audit committee earlier this week, chief internal auditor for the council, Elizabeth Goodwin, confirmed all outstanding monetary issues at the Floating Bridge had been resolved.

“At the time when we carried out this particular review, there was a number of concerns in terms of physical receipt of income because there were a number of problems with the electronic system.

“The follow-up position – which hasn’t been issued [in a report] yet – is that all areas outstanding in relation to the Bridge have now been resolved.

“The [ticket officers] no longer take cash and they have sufficient infrastructure and framework to be able to take payments as and when they need it.”

Investigations carried out by the council confirmed the discrepancies were not specific to any particular member of staff or shifts but identified a likely significant number of duplicate payments since the system went live.

“Internal Audit has undertaken a follow-up since the report and the issue around discrepancies has been raised to ‘full assurance’, which means they no longer have concerns regarding the income management.

“The new contactless system was fully up and running on 6th July and we have not taken cash on the Floating Bridge since March 2020.”

Maybe some ‘good financial practice’ could be taught to a few of our Councillors.

Ian Ward, this is your mess. You’re accountable. Not bothered? Not even going to comment? Then stop fumbling around with our island and step aside.

That says it all.

If the council can’t get this right what else have they cocked up our Council Tax?

Kick them out & get some one with the interest & savvy to run our terrible Council properly.