When this reader heard the Isle of Wight council planned to invest in a local energy company he took time to research other similar schemes across the country. His research raises valid questions that councillors may need to consider before going ahead with the scheme. 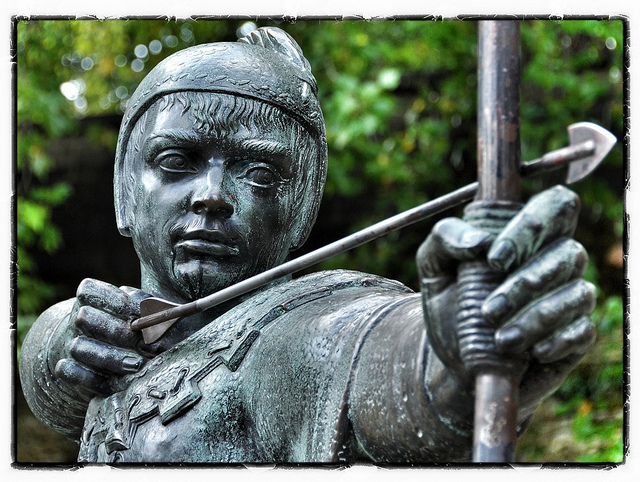 OnTheWight is very lucky to have a wide-ranging and well-informed community of commenters. One of our regular readers and commenters has shared the following article with us.

Concerned about how money was being spent within the council, he has taken the time to research the subject of local energy companies.

Although we are aware of his identity, he’d prefer to remain anonymous to readers. Guest articles do not necessarily reflect the views of the publication. Ed

The Isle of Wight Council recently came up with a proposal (Council Paper B of 12th January 2017) for an investment in a local energy company with an investment of £208,000 initially, followed by a further £200,000 later.

In return, it states there will be a possible return of in excess of £300,000 after year five.
[Editor’s note: Decision was deferred by Executive]

Is there a snag?

In very simplistic terms the companies obtain a license to deal in energy and buy energy wholesale and then retail it to customers. Some may have access to small eco supplies to supplement the main buying–in requirement.

Not-for-profit Robin Hood Energy
There are a couple of similar schemes already currently running, one of which is by Nottinghamshire City Council, known as Robin Hood Energy; a great name that everybody knows who was famed for taking from the rich and giving to the poor within the Nottingham greater area, so a built in vision from the start.

Robin Hood Energy (RHE) went live in September 2015, they offer credit, prepayment and commercial tariffs. The unique selling point is that it is a not-for-profit company so there are no shareholders, it is effectively underwritten by the council. Any profits as such will be re-invested in council services.

Not restricted to Nottinghamshire
The press has had a bit to say about the scheme.

From this we learn that in the beginning the company aims to sign up 10,000 customers per month and that it won’t just be restricted to the NCC area. Virtually anyone throughout the country can sign up for services. Energy experts said the Robin Hood offering was competitive but not the best in the market by any means.

“Their tariff is way above the top 10 cheapest tariffs,” said Nigel Cornwall of Cornwall Energy, an independent energy market consultant. “But they are cheaper than five of the big six.”

So, not necessarily the cheapest tariffs and with costs (no shareholders) cut to the bone.

Just 50,000 customers since launch
Elsewhere, the following year it is suggested that the first year target was only 50,000.

It also states that RHE is interested in doing deals with other councils to expand the customer base and Leeds has entered into an agreement.

Another article published in December 2016 also extolls the possibilities.

It also notes that RHE has attracted just 50,000 customers since the launch.

So far, not hitting the original target of 10,000 customers per month? Of course, many potential customers will be locked into deals with other suppliers and unable to switch immediately. The next couple of years will either make or break the business. So a five year plan is not unreasonable.

Digging into the accounts
A look through Companies House for RHE (click on the entry for full accounts to 31st March 2016) will show the Report and Financial Statement to year end March 2016 which is approximately 19 months from start of trading.

Here are some interesting bits. There are plenty more.

Effectively, the company has been set up with a massive loan and undertaking from NCC.

To actually get a return on the “investment” they are going to have to upscale dramatically to break even let alone make a profit with which to invest back in the NCC services.

RHE is not as green as they would like.

Those reading all the links highlighted will note that NCC fully owns an offshoot company called Enviroenergy which essentially burns the city waste and turns it into energy. So, no landfill as a plus.

Loans of £12m
This company has a fairly chequered past and actually is now running at a profit. However a read of the accounts shows that it is valiantly supported by NCC with loans of £12 million.

And what about the risk? At the start of the project even the NCC admitted to possible risk. It could lose money they say. It may have passed regulatory inspections, but that doesn’t refer to the financial business risks.

Highlighting some of the risks
All I have done here is to collate information readily available to all. I must also give credit to a friend who pointed me in the right directions of my search. There is plenty of info out there.

Someone with a greater understanding of Company reports will be able to pull out plenty of other information pertinent to the IWC proposals.

This article by no means poses all the questions that need to be asked. The purpose is to highlight some of the risks.

What will investment pay for?
I’m not too sure how the investment of £208,000 and £200,000 is going to achieve what NCC has done; what exactly is that going to pay for and how much more is going to be needed?

Given the current trading loss at RHE of £3.4 million somebody is going to need nerves of steel. That loss is in one trading year. And they are nowhere near breaking even. It is being suggested that it is nowhere near as easy as they thought by some NCC councillors.

I do hope that IWC due diligence is thorough.

Image: drumminhands under CC BY 2.0

Have you looked at PfP Energy which has been set up by one of the country’s largest housing associations (Places for People )and (according to Which?) has one of the best tariffs?

Good piece of research – thank you

Those interested in doing the right environmental and economic things may also be interested in Ecotricity, their ecobonds, and similar sensible saintly stuff.

Vote Up00Vote Down
electrickery
Well done, Anonymous, nice piece of research with some hard and useful facts. In the present climate, IWC is in no position to take any risk that might further impact the shortfalls we can certanly predict over the coming years. The investment they proposed is laughable in terms of the predicted return. If RHE is interested in expanding its customer base by association with other local councils,… Read more »
Vote Up00Vote Down