Trouble getting a decent broadband connection on the Isle of Wight? Elon Musk’s Starlink service has just started taking orders here – but it’s not cheap 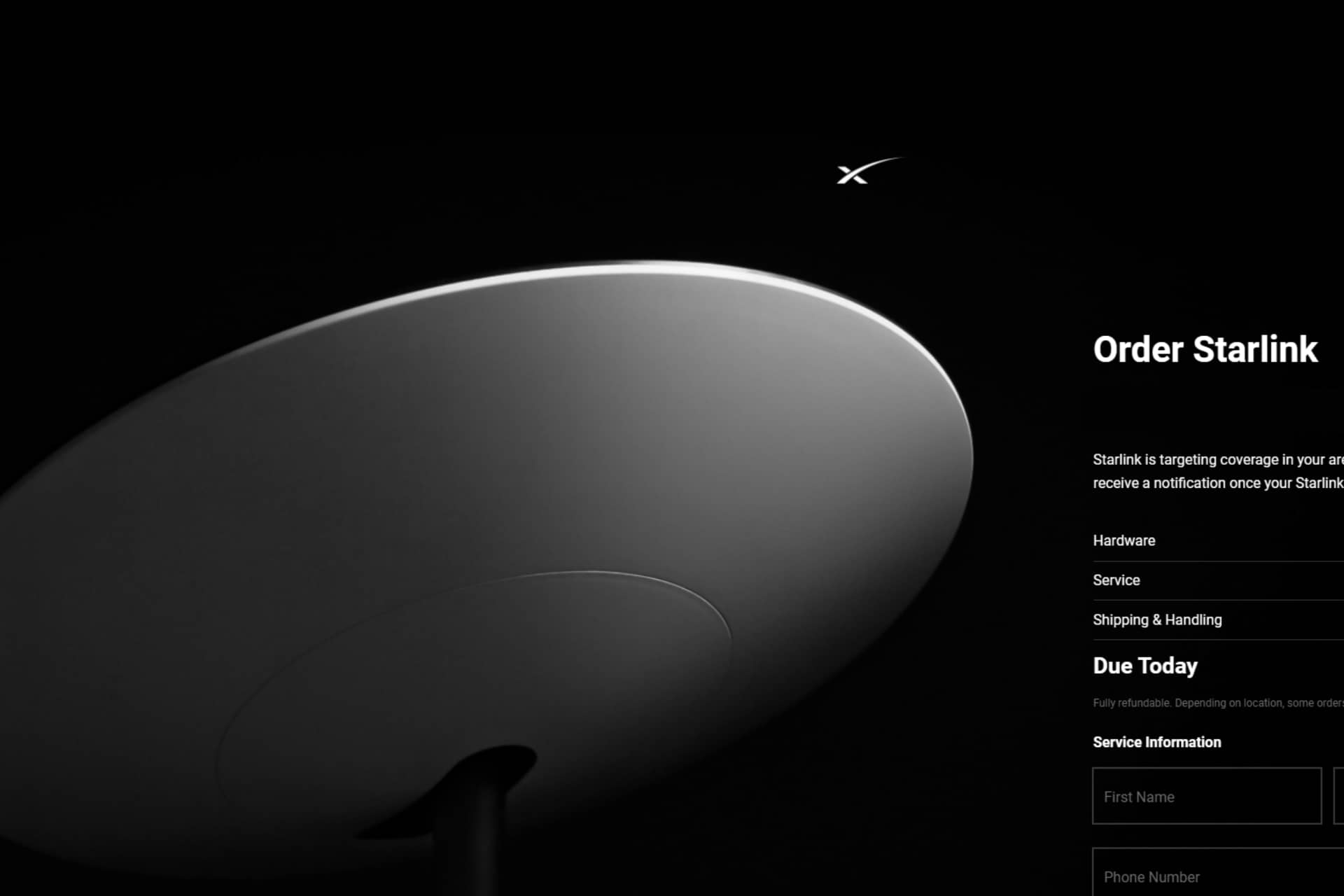 Elon Musk / SpaceX fan boys or those who struggle to get good quality broadband on the Isle of Wight will be pleased to hear that the Starlink coverage is coming here soon.

Starlink, a subsidiary of Musk’s SpaceX, will be offering high speed broadband to the whole world – eventually. The latest baby step is expanding its UK coverage area to include the Isle of Wight.

It’s a beta (ie test) service at the moment, so might be subject to interruptions, but users can expect to see data speeds vary from 50Mb/s to 150Mb/s and latency from 20ms to 40ms in most locations over the next several months as they enhance the Starlink system.

What’s different about Starlink from normal broadband? No wires. Your broadband will come and go via a constellation of satellites in space.

You what now?
Owning a rocket company is pretty handy when you want to cover the earth with high speed broadband, as you can fling the things into space at a much reduced cost. Indeed, it’s hard to imagine it would be possible to raise the money that anyone else would need to place the up to 12,000 satellites in space that are planned.

It’s worth adding that not everyone is delighted about Elon’s plans – especially those who sit on earth looking out at the universe beyond, as they say it will be significantly hard for the human race to look out from here with all of those things in the way, or words to that effect.

Costs
It’s not cheap. The breakdown of costs given are as follows:

Do let us know
If you decide to do it, and then change your mind, they say it’s fully refundable.

If you do sign up for the service here on the Isle of Wight, do get in touch. We’ve love to hear about your experience.

Vote Up60Vote Down
Steve Goodman
Included in the large number of people less than delighted about the imposition of this and other similar networks are not only scientists in the stargazing fields but also scientists in the harmful affects of more man-made radiation fields. (From memory) a related (“One Web”?) worry is the amount of our money spent by our government on a failing Indian company, in an attempt to to replace… Read more »
Vote Up6-1Vote Down