Support Team Wheatsheaf As They Walk the Wight

Help raise money for the hospice by supporting Team Wheatsheaf 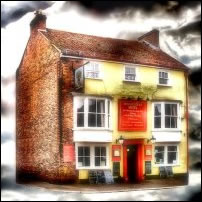 Many VB readers will remember the very sad passing of Kevin Mitchell earlier this year when he lost his battle against cancer.

Some of his close friends, Team Wheatsheaf, will be taking part in Walk the Wight again next month and this year dedicating their walk to Kevin’s memory.

Kevin was cared for at The Earl Mountbatten Hospice before he died and the team are hoping to raise as much cash for the hospice as they can.

With the downturn in the economy and fewer legacies being left to the hospice, they need our help now more than ever. 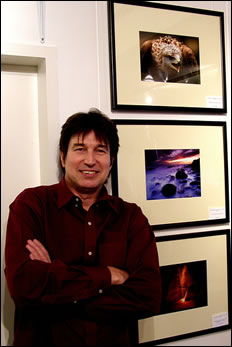 We understand that Kevin has raised thousands of pounds for cancer charities over the years with his Laughter Through Tears Theatre Company, so the team say that they’d like to “do him proud by raising as much as we can.”

Twittering on
You can follow the footsteps of Team Wheatsheaf on the day as the tweet whilst they walk. We expect there might be a few pics of blisters (hopefully not) and hot sweaty feet too! Check them out on Twitter

Make your donation
Please help them achieve this goal by donating through Justgiving.

Earl Mountbatten Hospice gets your money faster and if you’re a UK taxpayer, Justgiving makes sure 25% in Gift Aid, plus a 3% supplement, are added to your donation.

Head over to their Justgiving page now and help make a difference.

Image: Kevin with his winning entry in the 2006 IW Photographer of the Year competition by Auntie P

1 Comment on "Support Team Wheatsheaf As They Walk the Wight"

newest oldest most voted
Auntie P
Thanks Sal, and everyone at VB for letting everyone know about our fundraising this year in Kevin’s memory. If you want to keep up with our progress (with links to photos on Flickr) on Twitter by following @TeamWheatsheaf, you may also be treated to a few soundbites via AudioBoo – http://audioboo.fm – links to these will also be sent via Twitter. Don’t Tweet? Don’t worry – you… Read more »
Vote Up00Vote Down