Ventnor councillors exasperated by lack of support from Isle of Wight Council: ‘We’re banging our heads against a brick wall,’ says Mayor

Ventnor Town Councillors say they believe the town is very low in the Isle of Wight council’s priorities, with one councillor saying, “the town is being treated as the poor relation by the local authority” 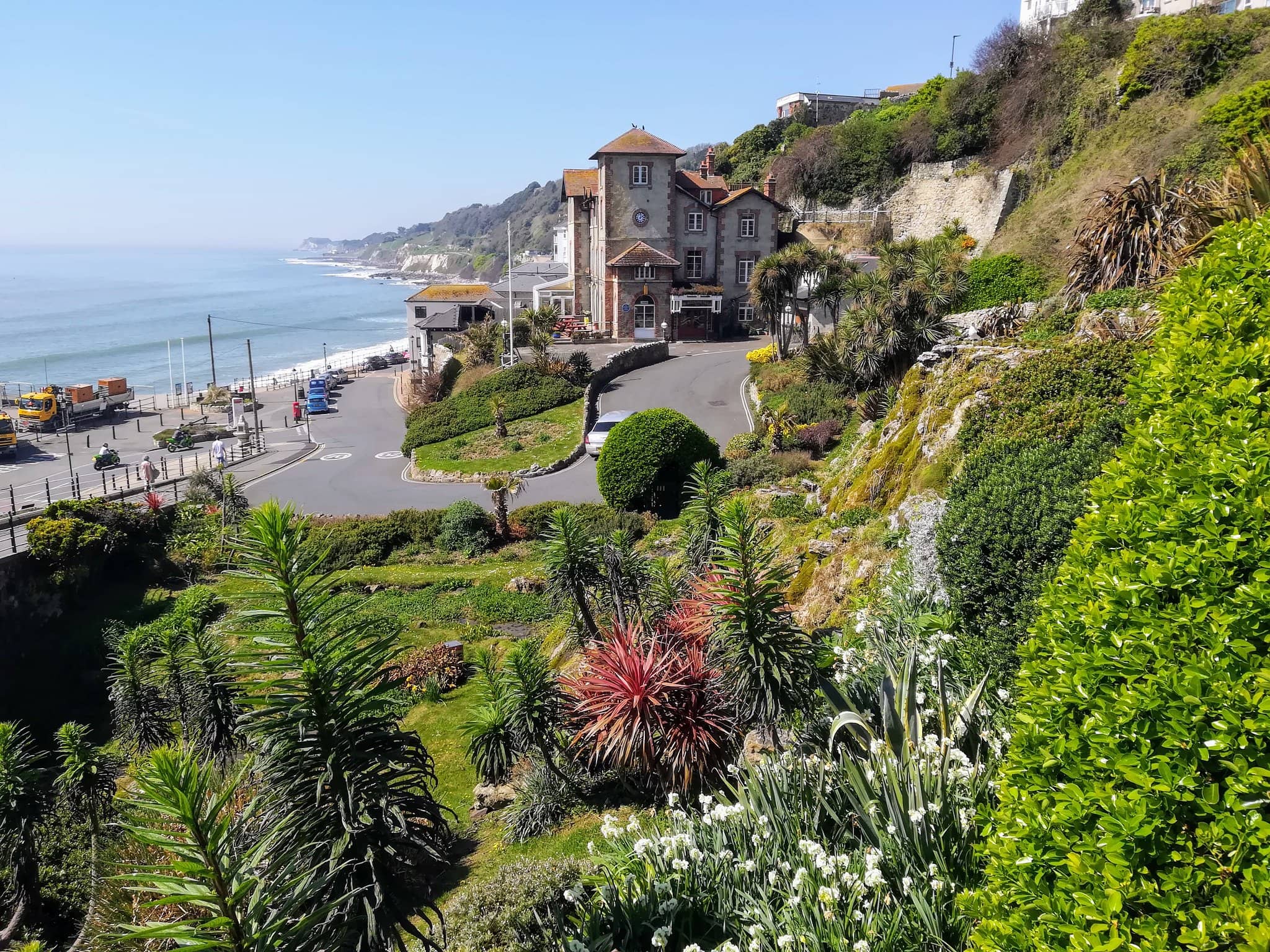 At last week’s Ventnor Town Council (VTC) meeting serious concerns were raised by councillors about the lack of support from Isle of Wight council (IWC).

Whilst it was noted there was no mention of Ventnor in the Isle of Wight council’s recent Covid-19 Recovery Plan, a picture of years of neglect by the IWC emerged.

Cockett: 4.5% of population should be matched with 4.5% funding
Cllr Stephen Cockett pointed out that as Ventnor had 4.5% of the Island’s population, “it should have at least that share of any regeneration and recovery funding”.

He hoped it would be possible to develop training courses for young people to help with trade-related qualifications and deliver an events programme.

Bartlett: “IWC is taking money out of “Ventnor on a huge scale”
It was the VTC clerk, David Bartlett, who spoke the most strongly about the lack of support from the IWC. He said the only hope of changing the trend of deprivation was for resources (money or people) to be committed to those areas that need it most.

He said the IWC is taking money out of “Ventnor on a huge scale”, adding,

“This trend is not going to change unless the IWC comes to terms with what regeneration means.”

He went on to say that Ventnor is the “forgotten place” when the share of resources are being discussed by IWC. He stressed,

Bartlett: Cllrs need to bring IWC’s political leadership to the table
Mr Bartlett said that unless the Isle of Wight Council starting working with the VTC, he didn’t see much hope of things changing.

He told councillors that they needed to bring the IWC’s political leadership to the table with them, where discussions can be made face to face.

“How do we make our two representatives at County Council level (Cllr Gary Peace and Cllr Graham Perks) listen to us, or even engage with us, to take things forward. One has been trying and the other just does nothing to engage with us at all.

“It doesn’t matter how well meaning we are, unless we have the support at County Council level, we’re banging our heads against a brick wall.”

Blackmore: “It really is very, very depressing”
Cllr Blackmore went on to say,

“I’ve had meetings, certainly David the clerk has, with the Leader and Deputy Leader where we were optimistic and thought we were getting places, and here we are two or three years on and where have we got?

“Look at the harbour – so called – and everything else that we thought we were reaching agreement on. We’ve reached agreement on nothing so far. It really is very, very depressing.”

He said they had tried the formal route of officer to officer, councillor to councillor, even leader to leader, none of which seem to have worked so far.

The clerk reminded others that they have ten major projects, with four of them stymied “because IWC either won’t respond to them, or won’t respond positively”.

Bartlett: “It’s not just wrong, it’s scandalous”
He said that all the VTC has asked for over the last two years is £10,000. Adding that when the IWC sold Market Street public toilets, and got £80,000 for them, they then wanted to charged VTC £6,500.

The Isle of Wight council’s Covid-19 Recovery Plan can be found in full on their Website.

7 Comments on "Ventnor councillors exasperated by lack of support from Isle of Wight Council: ‘We’re banging our heads against a brick wall,’ says Mayor"

newest oldest most voted
Tamara
How can it be that Ventnor has been left out of the Isle of Wight Council’s ‘A Better Island’, the Covid recovery plan? Two of the four areas of the Island identified in a report by the Institute of Fiscal Studies as the most at risk from the immediate impacts of Covid-19 on health, employment and families, are in Ventnor. And one of these, the central part… Read more »
Vote Up52-2Vote Down
CB500

The first thing the people of Ventnor need to do is vote out our two totally ineffective county councillors Peace and Perks. We need two strong, non-affiliated candidates to stand for Ventnor. No other mandate just Ventnor first.
Let’s ditch the Tories, the Indies, Labour, Greens and whatever Bacon’s new party of waffle is calling itself and think of our town.

Hardly surprising, Tories in the IW Council will have Ventnor residents marked down as a bunch of weed smoking geriatric hippies.

If Ventnor was Seaview, then it would be a different matter.

Vote Up34-2Vote Down
Benny C
Ventnor is a star waiting to happen, held back by resistance to anything remotely altering its faded shabby unloved aroma which obviously some Long term local folks love because it’s just like it was when they moved there in 1864, but which frankly is driving its terminal decline. You can’t have it both ways. It needs to accept that it needs to exploit visiting mainland money, Just… Read more »
Vote Up13-6Vote Down
Mark L Francis

I’m not sure why Ventnor is necessarily more
deserving of help than some other parts of the Island? Everyone only sees things from their own standpoint. CB500 it looks like you want to start a people’s party of Ventnor. Not going to get much support from anywhere else or make much headway I would have thought? What other Councillors would supper them?