Where is the £6.4m deal promised by Boris Johnson, ask Isle of Wight councillors

Throughout last night’s budget meeting, opposition councillors asked where the Island Deal that Boris Johnson had promised was 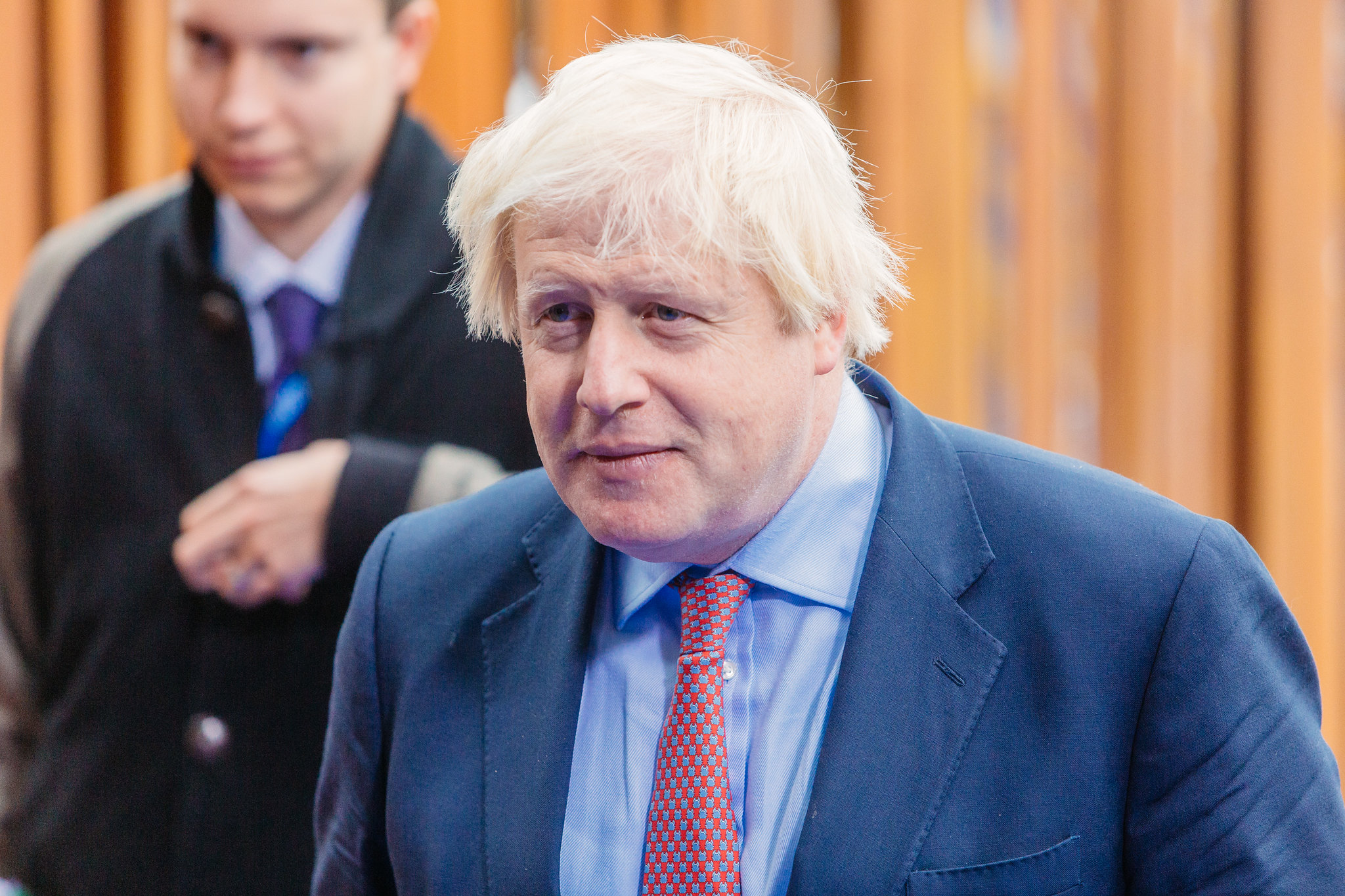 As reported during OnTheWight’s live coverage of the council budget meeting, Isle of Wight councillors have slammed the Conservative government for not providing the Island Deal promised — estimated to bring £6.4m a year to the Isle of Wight.

During the council’s budget meeting last night, Cllr Stuart Hutchinson, cabinet member for resources, said it was one of the ‘uncertainties’ that had delayed the previous publishing of the budget — “we have had a promise from the Prime Minister and we need to hold him to that,” he said.

Jones-Evans: “Where is our money?”
Cllr Julie Jones-Evans said,

“This budget has been put in front of us with more cuts — we should have a clear message to the government, ‘where is our money?’ All we are asking is that we are on a level playing field as everyone else.”

“We, one of the poorest parts of the south east, are getting ignored by government and we need to make sure we get a deal.”

Stewart: Confident Island will get Deal
Cllr Dave Stewart said he is confident the Isle of Wight will get its deal as he has been in communication with Number 10, Number 11 and other relevant government ministers.

“We have got to keep the pressure on, get people to deliver on what they said and get what is best for the Island.

“I think we will get there but you have got to fight your corner because a lot of people want money at the moment and we feel we have got a unique case and that is my job to keep that pushing forward.”

Lowthion: Empty promises
Speaking after the meeting Vix Lowthion, the Isle of Wight Green Party spokesperson, said Isle of Wight MP Bob Seely has been claiming ‘for years’ that he would bring the extra funding in the Island Deal.

“Yet again, this has been shown to be empty promises.

“Council tax increases and service cuts mean that for another year Islanders will be paying more and getting less.

“Meanwhile, across the water, Hampshire County Council are launching a £1 million pound fund to help fight climate change, which will create jobs, invest in rural areas and secure the county from the threats from flooding and biodiversity loss.

“Islanders are being forced by both the Conservative administration and Boris Johnson’s government to dig deeper into their pockets for another 12 months for no return.

“Remember this at the Council elections in 2021.”

8 Comments on "Where is the £6.4m deal promised by Boris Johnson, ask Isle of Wight councillors"

Politicians not delivering what they promised in the run up to election shocker!

Don’t be stupid, it’s the Isle of Wight, not the isle of Mustique.

Vote Up120Vote Down
Benny C
It would cover a pay rise for Councillors and a Ladybird book of Talk Show Basics for Councillor Churchman. Also I’ve just thought of a significant saving the Council can add back to the 2021 budget. . They won’t need to order so many signing in books for Council meetings because less of them are bothering to turn up. Result! Now all we need to do is… Read more »
Vote Up11-1Vote Down
Geoff Brodie

I just saw an Elephant fly by my window

It was just and idea i(sland d) dea (l) nothing more, nothing (well actually a lot) less.

Vote Up7-6Vote Down
greenhey
We live in both Niton and Southport, Merseyside, another seaside town. In the lead-up to the election our clueless MP, a waste of space called Damian Moore, announce he had secured a large sum of money for the town. At the election hustings, he was asked detailed questions about it and it transpired that -no- we hadn’t got the money, but that he was making sure the… Read more »
Vote Up4-3Vote Down
Tim