24-hour Isle of Wight gaming challenge raises over £1,700 for Mountbatten 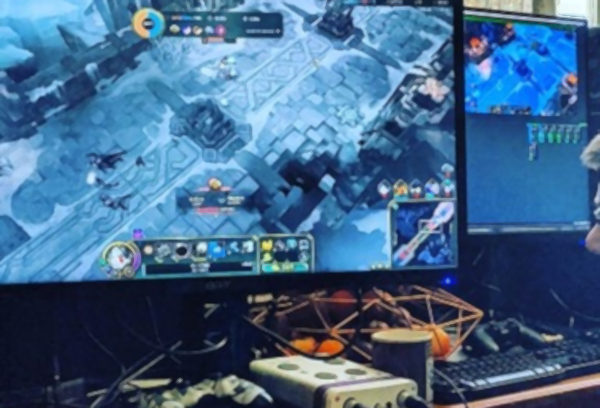 Just over a week ago, two female gamers on the Isle of Wight took part in a 24 hour gaming challenge in order to raise money for Mountbatten.

“Two firm favourites emerged: Overcooked and Unravel 2, neither of which we had played before.

“We particularly appreciated those who joined us for the co-operative games like The Forest and Destiny 2.”

Overall the Twitch stream saw 153 unique viewers and the gamers averaged 4.6 viewers at any given time.

“Thank you to everyone who made the game a success.”

The challenge was completed in memory of Rachel’s Dad, who was unexpectedly diagnosed with Acute Myeloid Leukaemia in December 2018, Mountbatten nursed and cared for him for his last weeks.

1 Comment on "24-hour Isle of Wight gaming challenge raises over £1,700 for Mountbatten"