Cllr Brading says discussions are ongoing and an update report will be delivered to the Cabinet next week. 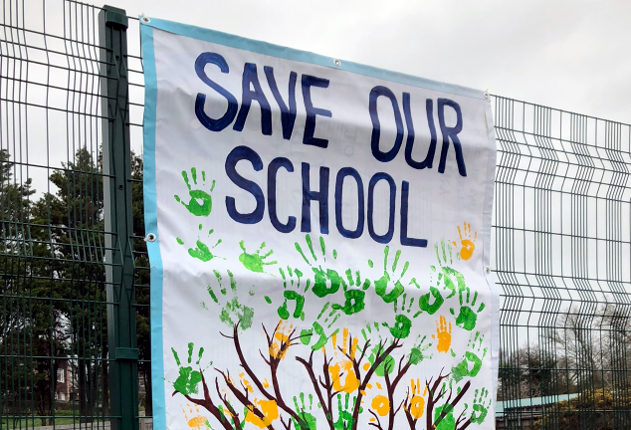 The latest update on surplus primary school places in the West Wight will be presented, as planned, to a meeting of the Cabinet of the Isle of Wight Council next week (Thursday 12th September).

This will be by way of a verbal update from Cabinet member for children’s services, education and skills, Councillor Paul Brading.

Ongoing discussions continuing
The further report on surplus primary school places in the West Wight will then be presented at the 10th October Cabinet meeting of the council.

“Ongoing discussions are continuing, to be able to deliver the report to Cabinet on time. This will be after the completion of further discussions, and after all proper advice has been considered.”

Legal challenge over plans
Last month the council withdrew the public notice it issued on 19th July in relation to school places in the West Wight, following a legal challenge, and confirmed that a new report would be brought forward.

“This issue continues to be given our fullest consideration with the absolute focus being the best interests of school children in the West Wight, both now and for the long term sustainability.”

The above news is shared by the Isle of Wight council, in their own words. Ed

More tosh from the IWC.

I wonder what unsatisfactory rubbish will be proposed this time?

The IWC fails yet again. If there was Ofsted for the council it woild be in special measures.