The fundraising campaign runs throughout September and aims to raise funds for the Isle of Wight’s Pop Up Soup Kitchen. 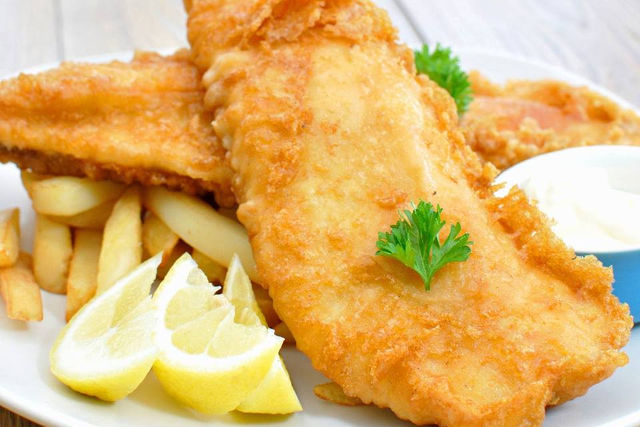 A fundraising campaign being run by the Inns of Distinction group of pubs on the Isle of Wight has been launched this month.

Running throughout September The New Inn (Shalfleet), The Fishbourne, The Boathouse (Seaview ) and The Spinnaker (Bembridge) will be taking part in the campaign to raise funds for The Pop Up Soup Kitchen.

Donations on specific dishes
The pub group will be collecting customer donations on a specific dish on their menus (for example for every fish and chips they sell throughout September they’ll levy a £2 donation charge to go the Soup Kitchen).

The company will also be donating £1 themselves for every sale of a bowl of soup in their pubs throughout the month.

The organisation has strong ties with local supermarkets who donate supplies which allow them to provide free food to those in need each week from a converted horsebox in Newport.

See the Inns of Distinction Website for more details.