To avoid the legal costs of taking the matter to court, the council is now exploring other options. 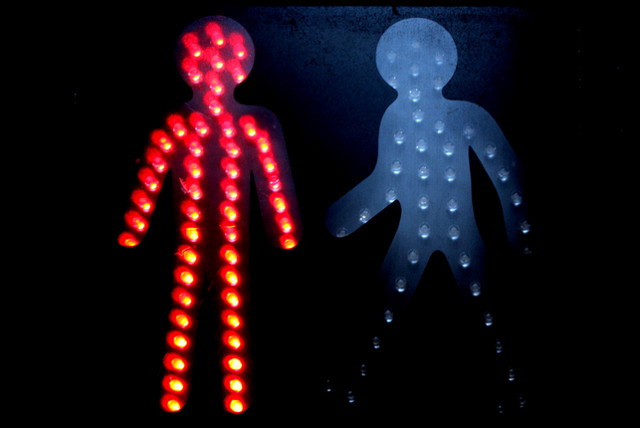 As reported by OnTheWight last week, plans to relocate Yarmouth Primary School to Freshwater have been scrapped by the Isle of Wight Council — to avoid a costly court case.

The decision follows a threat of legal action against the council, challenging its power to relocate the school to a new site.

The legal challenge said only the governors — who opposed the plans — had the power to agree to a relocation.

Uncertain future
The future for schools in the West Wight now looks uncertain, after the council said it would have to draw up new plans to address the issue of surplus places in the area.

“Last week the council withdrew the public notice it issued on 19th July in relation to school places in the West Wight following a legal challenge.

“It is disappointing that persons unknown to this authority initiated this action before the outcomes of the consultation were even known, creating further uncertainty for young people in the area.

“Central to the threat of legal action was the assertion that only the governors of Yarmouth Primary School could agree to its relocation.

“From the very outset of the process, the council’s sole focus has not been about buildings but the children using them, not only now but long into the future.

“Their best interests have been central to the extensive work the council has been doing in trying to ensure we future proof the provision of primary school places in the West Wight.”

Yarmouth school would then be expanded and relocated to the All Saints’ site when building works were completed there.

Governors opposed the plans
Carla Bradshaw and Mark Webber, co-chairs of governors at the Federation of the Church Schools of Shalfleet and Yarmouth, told the council they opposed the move back in June.

They wrote to Cllr Paul Brading, cabinet member for children’s services, education and skills, telling him the proposal ‘pays no attention to the educational outcomes of the current pupils at the heart of the issue.’

They criticised the increase in planned admission numbers for Yarmouth — class sizes would have doubled from 15 to 30.

“Mindful of using limited council resources to resolve the matter in court, rather than being spent on the children, the authority has decided to find an alternative way of achieving its aim of reducing capacity and improving the outcomes for young people in the area and a new cabinet paper is being prepared.

“If the cabinet wishes to proceed with a proposal that requires further consultation, then the council will consult as necessary.

“In the meantime, it will look to arrange a meeting with the governors of Yarmouth Primary School.”