England’s Chief Inspector of Hospitals, Professor Sir Mike Richards, has published his first report on the quality of services provided by Isle of Wight NHS Trust. 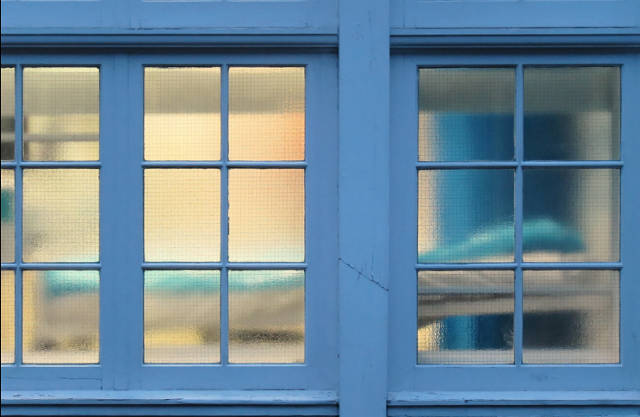 This in from the CQC in their own words. Ed

The Isle of Wight NHS Trust is an integrated trust that provides acute, ambulance, community and mental health services to a population of approximately 140,000 people. The full reports and ratings are available online.

On the whole, patients received the right care at the right time. The ambulance services achieved national response times, patients were seen and treated in the A&E within four hours, people had surgery, diagnostic tests and outpatient appointments within national waiting times.

But at St Mary’s Hospital, the pressure on beds meant that patients were being moved between wards too often, and weekend discharges were delayed. There were long waiting times for assessment and treatment in community mental health teams.

The trust faced a similar challenge recruiting doctors, with some services run by locums and this had not provided consistency of leadership or treatment. During the inspection there were several issues which led the inspectors to ask the trust to take immediate action:

Warning notice issued to Trust
Following the inspection CQC has issued a warning notice requiring the trust to take action to improve the ways it assesses and monitors the quality of its services.

“The Isle of Wight NHS Trust stands on its own as the one NHS organisation which provides the full complement of acute, ambulance, community and mental health services. That creates its own demands – but its own opportunities for integrated care.

“We have found some examples of outstanding care. The staff were caring, highly motivated, and treated people as individuals. However people told us how at times low staffing numbers affected their care and treatment and there were also areas of poor practice where the trust needs to make improvements.

“I recognise the challenge that the island faces in attracting and retaining experienced staff. But, the trust must ensure that the clinical leadership of services improve.

“Some staff in the ambulance, community and mental health services considered they had a lower profile compared to the acute service. I’d like to see more effective staff engagement so that service changes and developments are owned by everyone and effectively implemented, to reduce risks to patients and people who use services.

“Some of the issues being faced by the trust now, such as pressures on bed capacity, were those experienced in the wider NHS a few years ago. The trust must prepared for the demands and pressures that, with an older population on the Island, will increasingly be felt on the Isle of Wight in the years to come.”

“The trust must improve its arrangements to monitor the quality of care and assess and manage risks. We have served a warning notice to ensure that this improvement takes place within an appropriate timescale”

Image: Lars Ploughmann under CC BY 2.0