Government’s Kickstart scheme is great news for big business, but how will the majority of Isle of Wight businesses take part?

Many small and medium-sized businesses were excited by the Government announcement of the Kickstart scheme, but how will Isle of Wight businesses meet the Government’s requirements of a minimum of 30 new staff? 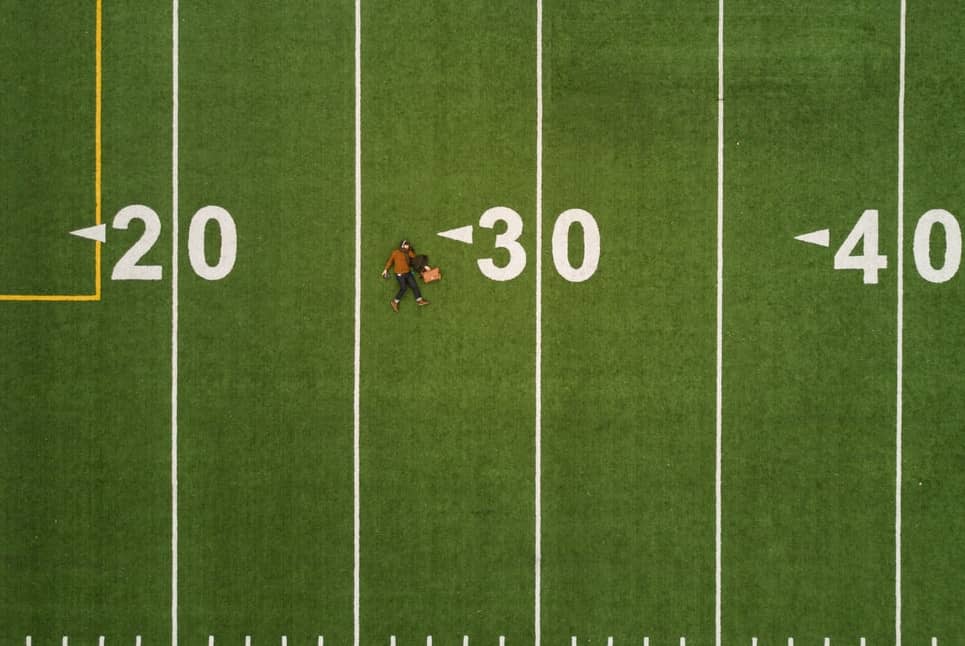 Near the end of last week the Government announced the launch of their new £2bn Kickstart Scheme, which sees those aged between 16 and 24 currently on Universal Credit being offered six-month work placements.

The Government has committed to fully fund each Kickstart job – paying 100 per cent of the age-relevant National Minimum Wage, National Insurance and pension contributions for 25 hours a week.

Not as encouraging as it first looked
It initially appeared to be fantastic news for small to medium-sized businesses, who would be able to benefit from employing willing young people on work placements, helping their businesses to grow, whilst providing opportunities for young people who would gain experience and develop new skills.

However, it soon became clear that unless a business was planning to create more than 30 roles for young people, they would not be able to apply directly to take part. Instead they’d need to partner with other organisations in order to create a minimum of 30 job placements before applying.

“So Tesco can employ young people for free but SMEs have to coordinate a joint bid with maybe 15+ other employers in a similar sector and area.

“This was a great initiative we were so excited about, but like so much of support announced, fails on the detail.”

“How do you find 30 similar-minded businesses with new jobs in your local community and develop a collaborative relationship and payroll system?

“It’s a serious amount of bureaucracy for SMEs at a difficult time.”

Many in similar positions
Ventnor Exchange are not alone, on the Isle of Wight there very few companies that could offer at least 30 placements, so what happens to the other businesses that could really benefit from this scheme, not the mention the young people and missed opportunities.

News OnTheWight put some questions to the Isle of Wight council on the subject, such as asking what they had put in place for businesses that will be creating less than 30 roles and what practical steps Island businesses could take to be part of the scheme?

“An Island involvement is intended as indicated in our Covid-19 recovery plan –  A Better Island – which will go before Cabinet members on 10th September.

“The programme clearly offers an excellent opportunity for the Island’s unemployed in their efforts to return to work and the council will want to work with partners to encourage as many Island businesses to participate as possible.

“An update on the Kickstart scheme will be issued once our proposed response is clear.”

The Covid-19 recovery plan — A Better Island — will go before Cabinet members on 10th September and is available to download (see Appendix 1).

Chamber support
News OnTheWight has also approached the Isle of Wight Chamber of Commerce to find out what support they can offer all IW SMEs.

Steven Holbrook was able to provide a very positive update.

Image: Martin Reisch under CC BY 2.0

1 Comment on "Government’s Kickstart scheme is great news for big business, but how will the majority of Isle of Wight businesses take part?"

newest oldest most voted
Tamara
How come supermarkets are classed as small or medium businesses to benefit from this Kickstart scheme? They are part of chains of stores. Besides, while most other businesses were forcibly closed during the lock-down, most supermarkets, according to today’s Radio 4 consumer programme ‘You and Yours’, did better than ever, taking online orders and delivering them to customers’ homes. They don’t need this financial support, but a… Read more »
Vote Up100Vote Down