This evening (Monday) you can watch the Isle of Wight-developed SAMPSON radar system protect the UK’s most advanced warship, Type-45 Destroyer, against a raid on it by 17 Russian fighter aircraft. 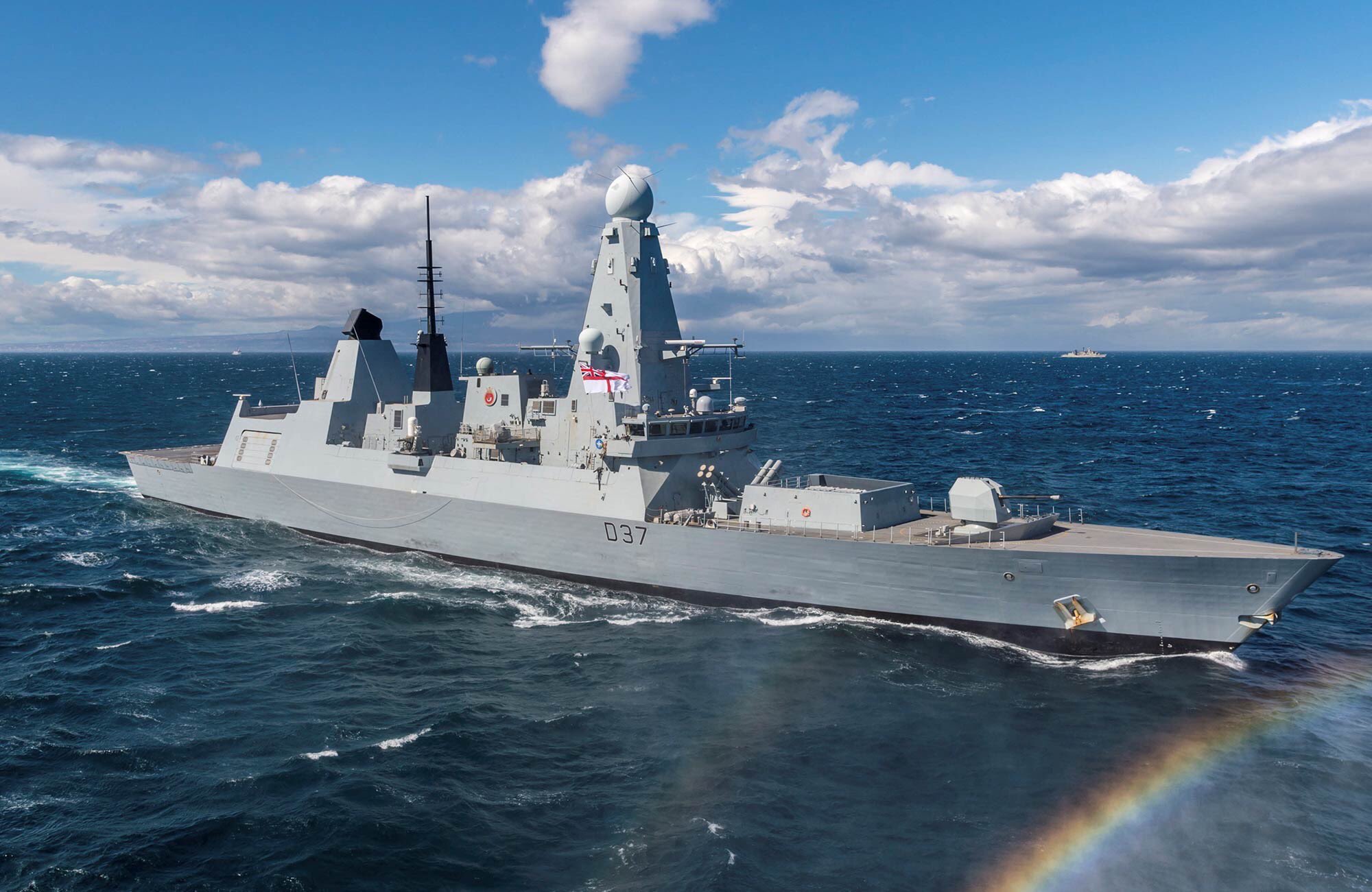 HMS Duncan, a Type 45 Destroyer, was leading a NATO fleet through the Black Sea earlier in the year when the Russians decided they were going to attempt a show of strength.

17 Russian jets flew a raid around the craft and those onboard the ship were unsure if it was just an attempt to scare the crew, or a more sinister attack.

To give an idea of how amazingly capable SAMPSON is, the US Naval War College state the SAMPSON radar is capable of tracking 1,000 objects the size of a cricket ball travelling at three times the speed of sound.

It was a major incident: “HMS Duncan is probably the only maritime asset that has seen a raid of that magnitude in the last 25 years,” Royal Navy commodore Mike Utley said.

The Secretary of State for Defence, Gavin Williamson, described the incident as “Brazen Hostility” 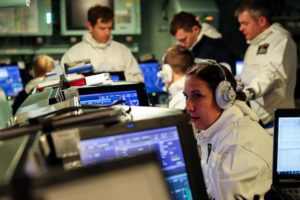 The crew also felt the balance of power was with them: “They had 17 aircraft, we have 48 missiles – I think we’re going to win that one.”

“Incredibly proud”
OnTheWight got in touch with BAE to find out their reaction to the event and the performance of the Isle of Wight-built radar system. BAE Systems SAMPSON lead, Jonathon Bluestone, told OnTheWight:

“We’re incredibly proud of the fact that the iconic Sampson radar, the world’s first naval, rotating active array radar, was developed and built here at Cowes, home to some of the world’s leading radar experts and products.

“It’s fantastic to see it in action at sea doing what it does best – protecting our forces and those of our allies from the increasingly complex threats they face.”

Watch the incident this evening
This has only recently come to public attention because of a Channel 5 documentary following HMS Duncan during that mission is being aired. Tonight’s episode (Monday), will be showing this incident.

You can watch it to understand the great contribution SAMPSON made to the whole incident. Episode 2 of ‘Warship: Life at Sea’ is on Channel five this evening starting at 9pm.

I should imagine the Russians were wanting to check out the radar & responses.