Hovercraft had no involvement with fatal incident near Southsea terminal

Contrary to various media reports, including national news, Hovertravel had no involvement in the fatal incident on Saturday afternoon 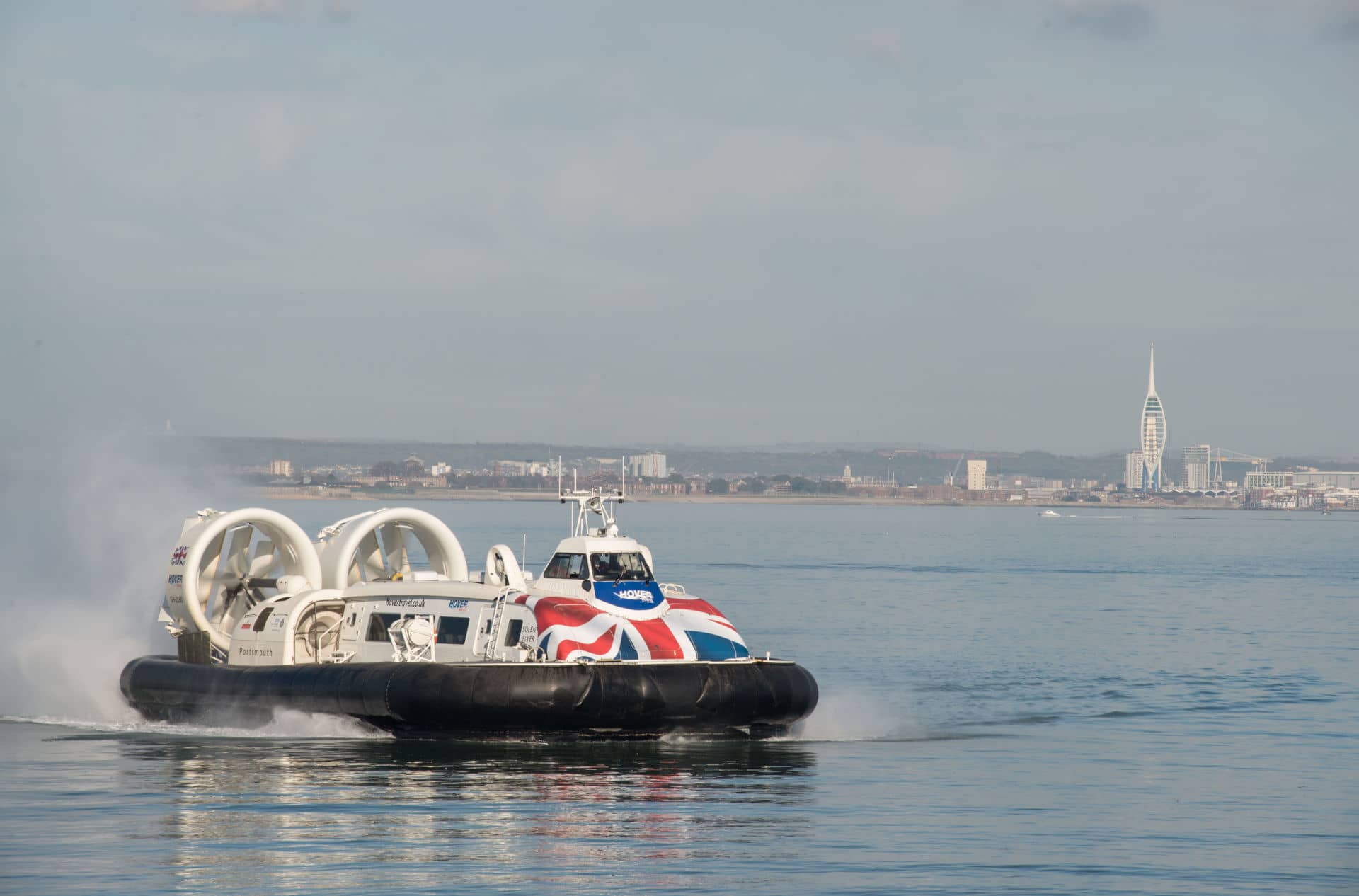 Despite media reports to the contrary, including some national, the Isle of Wight hovercraft had no involvement in a fatal incident in the water near Hovertravel’s Southsea terminal.

Hovertravel and Hampshire Constabulary both confirm the hovercraft was not involved in the incident other than the pilot being advised by the ground team there was a body in the water, allowing them to land the craft safely.

The publications later amended their headlines.

Officers attended and a 59-year-old woman was taken to Queen Alexandra Hospital.

Despite best efforts, she was sadly pronounced dead on Saturday evening.

Hovertravel: Solent Flyer not involved with the incident
A spokesperson for Hovertravel told News OnTheWight,

“Contrary to various media reports we can confirm that Solent Flyer was NOT involved with the incident involving a body in water, but the crew were alerted.

“As Solent Flyer landed at Southsea on Saturday afternoon, the ground team alerted the pilot about a body in the water, as per Hovertravel’s normal safety procedure. The pilot landed safely and the service continued to operate as normal.

“The person was subsequently been recovered by the emergency services and the police are dealing with the matter. Our thoughts are with the friends and family of the deceased.”

“Officers do not believe the Hovercraft to have been involved in any way at this time.

“The death is not being treated as suspicious and a file shall be prepared for the coroner.”

Our thoughts are with the woman’s family and friends.