South Western Railways – which includes Island Line – appear to be in trouble and one possible outcome, they say, would be for the franchise to be nationalised. Details within 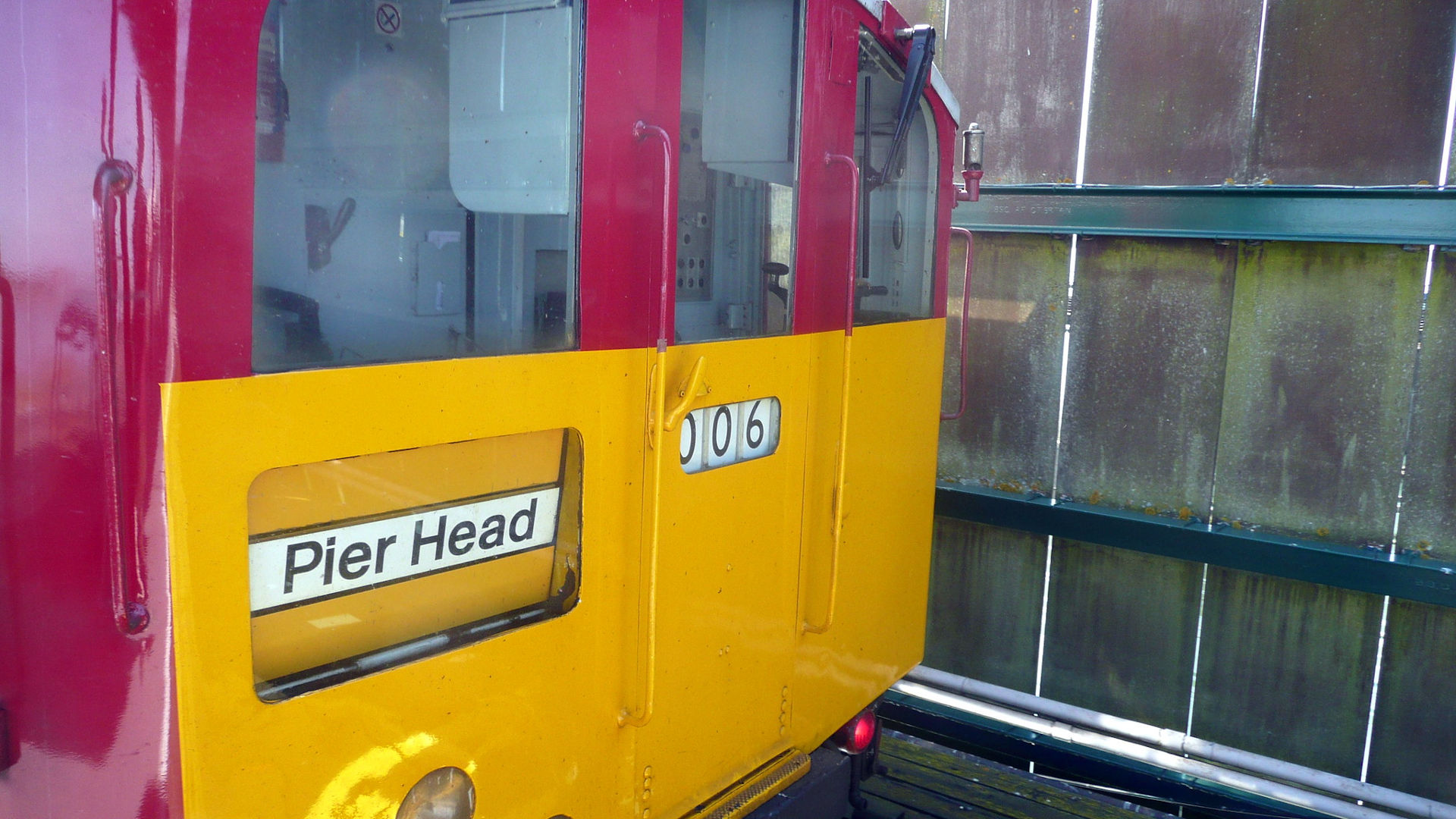 News broke on Tuesday afternoon that South Western Railway, the franchise which includes Island Line, could be nationalised.

Latest financial accounts for the train operator revealed it had losses of £137m in the year to March 2019.

In an email to staff sent yesterday afternoon by new Managing Director, Mark Hopwood, he said the operator was having, “constructive talks with the DfT as regards a new contract for our continued operation of the franchised train service”.

Possible nationalisation
However, Mr Hopwood also went on to say,

“Another potential outcome is that the current contract will end.

“If this happens, the business will keep operating, just under a Government-controlled body.”

Hopwood: No impact on improvement plans
Mr Hopwood added that the sitation would not affect South Western Trains’ staff, nor the plans to improve services for passengers in 2020 and beyond.

He said the operator was focused on concluding the process successfully and thanked staff for their continued hard work and support.

The South Western franchise was awarded to a joint venture between FirstGroup and the Hong Kong-based MTR, in August 2017.

In response to our questions, a spokesperson for SWR told OnTheWight,

“We are continuing to focus on performance for our customers and are getting on with delivering our plans for 2020, including our plans for the Island Line.  The situation we’ve outlined doesn’t change that at all.”

On the overall financial situation they added,

“SWR’s recent performance has been affected by issues including infrastructure reliability, timetabling delays and industrial action.

“We continue to be in ongoing and constructive discussions with the DfT regarding potential commercial and contractual remedies for the franchise and what happens next, in order to ensure we reach the right outcome for the Government, our shareholders and our customers.

“As set out previously, FirstGroup and MTR have already provided for the maximum unavoidable loss.”

“I have put down a written question asking the Secretary of State make a statement on the future of South Western Railway and the forthcoming investment in Island Line.

“I will be seeking confirmation that the Government will take any necessary action to ensure that scheduled services are unaffected.

“With regard to Island Line, the £26 million secured in September was signed off by the Department of Transport – as it is essentially government investment – and therefore I have no reason to believe that it will not go ahead, as planned.

“The last conversation I had with the Secretary of State for Transport about Island Line and transport on the Island was this afternooon.

“As we have seen over recent weeks, the current infrastructure on Island Line has more than reached the end of its natural life, and it is essential that the investment in refurbished rolling stock, the new passing loop and improved track proceeds on the agreed timescales. I will endeavour to provide further updates in due course.”

New trains for the Island
In September 2019 it was announced that Island Line would be receiving new (40-year-old refurbished) trains this year/2021.

Take a look at the computer rendering of the new trains.

Read more about yesterday’s news on The Guardian Website.

Thanks to Michael Smith for the heads-up.