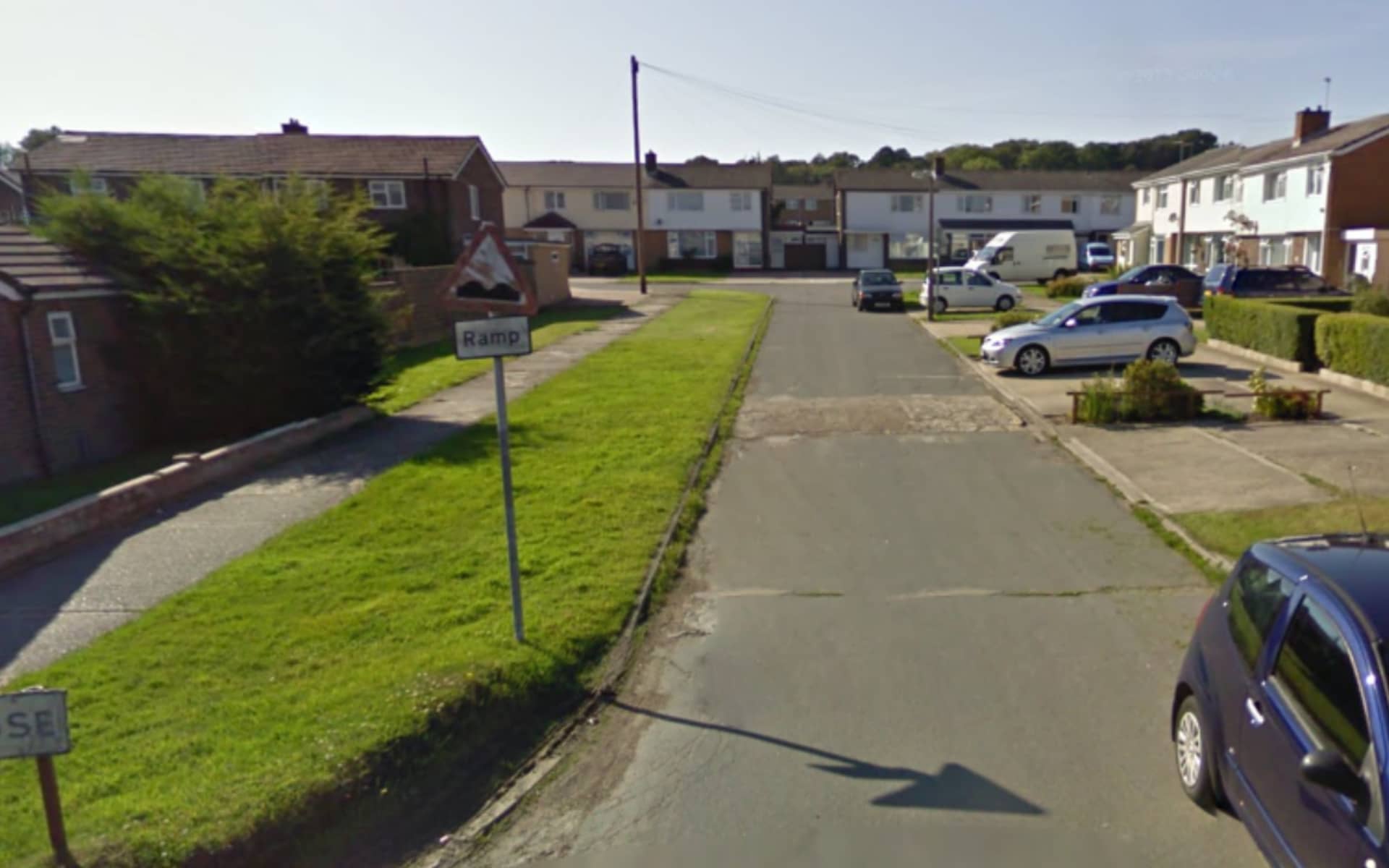 The Isle of Wight Council has been branded ‘stupid’ for accepting the Ministry of Justice’s £6.3 million offer to take over the prison estates.

In a deal accepted last month, but figures only revealed recently, the Isle of Wight Council will take over the upkeep of the infrastructure of the Albany, Parkhurst and Camp Hill prison estates.

For the one-off payment, however, the council will be undertaking work to fix roads, pavements and street lighting, among other issues, that have been ‘neglected’, residents say, by the Ministry of Justice (MOJ) since the 1970s.

“Local authorities insist they will not adopt roads until everything is brought up to a certain standard but the MOJ will not do that.

“To bring those estates up to a reasonable standard is going to cost tens of millions of pounds to do the job properly.”

£6.3 million one-off sum to complete initial work
In council documents, adopting the roads into the council’s Highways PFI contract was seen as a point of contention with the roads ‘non-standard construction’ meaning it was not considered feasible to bring the roads up to the adoptable standard under the highways contract.

This means, going forward, apart from the £6.3 million one-off sum to complete initial work on the estates from the MOJ, the financial burden will fall to the council to maintain the roads and the estates.

It was noted there was already ‘little allowance’ in the money offered by the MOJ beyond the repairs and ongoing maintenance.

“If the Isle of Wight Council were to be stupid enough to take over this liability they would saddle taxpayers with a huge debt for many years to come.

“If the MOJ were really that sincere why did they not come up with a plan years ago?”

After many years battling the government to get them to care for the estates, the most that was offered to the council by then Minister of State of Prisons, Ann Widdecombe, according to Mr Manners, was a judicial review.

IWC better placed to oversee repairs and maintenance
The idea to turn down the MOJ offer was considered, but documents show the authority was worried about the impact this may have on its wishes to acquire the old Camp Hill prison.

The spokesperson said the council is now better placed to oversee the repairs and maintenance.

There have been calls for the confidential maps listing which roads the MOJ is transferring to ownership of the council to be released.

The council spokesperson said they cannot be published at this point as they will be the subject of discussions with affected residents once the overall programme of works is confirmed.

How long before JJ is given a nice contract to manage the Highways PFI variation?
That’s goodbye to the £0.3 million for starters.