Turn your speakers on, sit back for five minutes and enjoy this delightful short film from Paul Knights 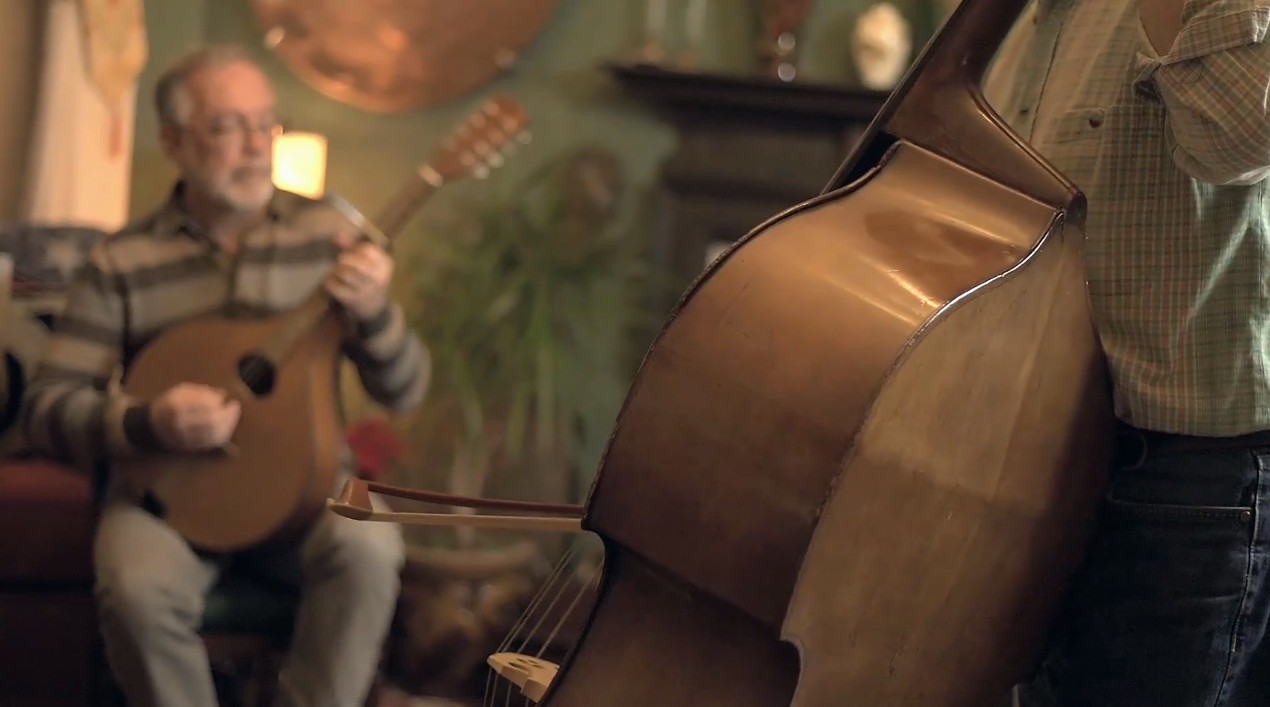 If you enjoyed the last few short films published by Islander, Paul Knights, which followed Ruth (who is blind) being taught how to spin, Isle of Wight artists, James Bemis and Jo Bemis, then you should enjoy his latest.

We love this five-minute film, shot on the south coast of the Isle of Wight. Their beautiful folk music is perfectly accompanied by the stunning landscape.

Their latest CD, Farewell to Vinland, is released on Falling Rock Records this month. Follow the band on Facebook to stay up to date with what they’re doing.

Turn your speakers on, sit back for five minutes and enjoy this delightful short film from Paul Knights.

If you enjoyed that, you might also like this second film from Paul set to Millicent’s Favourite’s “Farewell to Vinland” (Faraway Waltz).

Thank you to all involved. This is a gem.

Love Millicent’s Favourite, great tunes and songs…thanks for the music (and the film,of course!) x

An absolute delight, thank you.