The company behind the purchase of Priory Bay Hotel say they will invest a whopping £30m in the Isle of Wight hospitality industry over the next four years, creating up to 150 new jobs. 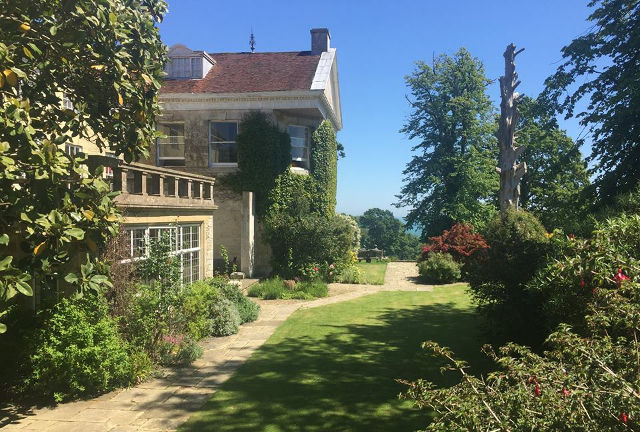 The company that recently bought Rookley Country Park and also owns St Helens Holiday Park and The Bay Colwell resort has announced a massive £30 million in the Isle of Wight hospitality industry.

The most recent acquisition is Priory Bay Hotel, which has been on the market for sometime. The company say they plan to develop the hotel and site with a new spa and restaurants, and aims to re-open the Priory Bay in early 2019.

The hotel was previously owned by Andrew Palmer, founder of the Covent Garden Soup Company and member of the Better Ferry Campaign.

150 new jobs
Aria Resorts, says the investment over the next four years will create up to 150 new jobs on the Island.

“Our aim is to build one of the UK’s leading, responsible holiday operators by investing millions of pounds into upgrading facilities on the Isle of Wight.

“The Island is one of the finest places in Britain to take a holiday, with its stunning coastlines, wide range of festivals and a growing food scene.

“With this expansion, we will be creating many permanent jobs and contributing to the growth of the local economy.”