Government says a range of children should return to school 1st June. IWC Cabinet member Paul Brading has told News OnTheWight he recommended they do, but that’s not the whole story 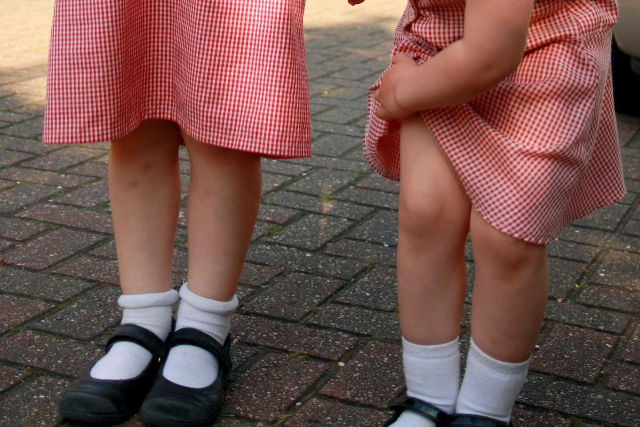 Following on from this morning’s news when education unions expressed their view that Isle of Wight schools were not ready to reopen on 1st June, Cllr Paul Brading confirmed to News OnTheWight that the choice to send their children in Reception, Year One and Year Six back to school lays with parents.

Cllr Brading said that for local authority schools (most of primaries) the decision to open a school would be the council’s, after discussions with the Headteacher.

“It will be parental choice whether pupils in these three years return on 1st June.  It is recommended that they do, but not compulsory.

“As it’s parental choice at present obviously fine will not apply.”

Ms Lowthion had questioned who is overseeing whether schools will be safe, adding that the public must know that our Council takes this very seriously, well in advance of the bell on the 1st June.

Brading: Checks are ongoing and would continue
Cllr Brading confirmed that officers have been working closely with all schools to ensure they are all fully prepared and meet the requirements to open.

He added that he and all the officers take safeguarding very seriously and confirmed that to ensure all pupils and staff are kept safe, checks were ongoing, and would continue over the coming weeks and months.

Cllr Brading disputed a claim by Ms Lowthion that “a good deal of pressure” had been put on Headteachers and governors to open their doors.

“If the IW Council feels that our schools are safe to open, then they should be confident enough to declare it. But that can surely only happen through evidence and if the schools have been visited by the Local Authority or the risk assessments for each school have been assessed.

Image: barneymoss under CC BY 2.0