A Pet Shop licence had been refused after a vet was concerned about the levels of care. 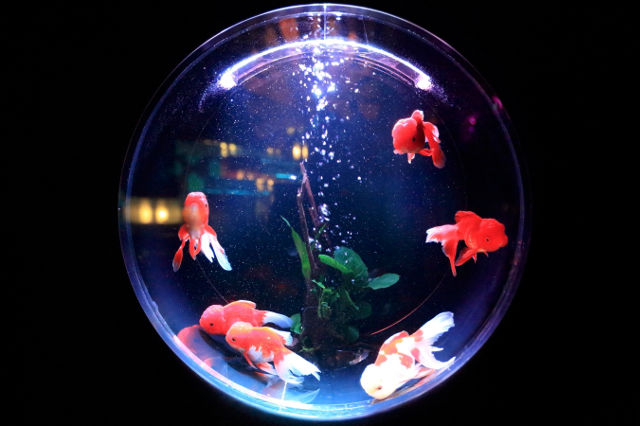 The owner of an unlicensed pet shop has been ordered to pay £2,500 in fines and costs after he sold tropical fish to undercover Isle of Wight Council officials.

Refused Pet Shop licence
Mr Ruthven was refused a Pet Shop licence in February 2018 after a vet, who visited as part of the application process, raised concerns as to the levels of care at the store.

Time was given for remedial works to take place, however, following a further inspection, standards were not improved sufficiently for a licence to be granted.

Mr Ruthven appealed, but withdrew it when it was agreed a vet with no prior dealings with the premises would visit to carry out an independent assessment.

A vet from the mainland carried out an inspection in July 2018, and again, it was found standards at the premises fell below those required for a licence to be issued.

Failed the test purchase
Further reports were received that Mr Ruthven was continuing to sell animals, and, in October 2018, a test purchase was carried out by officers from the licensing department.

During this test purchase, an officer was sold two tropical fish.

At the Isle of Wight Magistrates’ Court on Tuesday (15th April), Mr Ruthven pleaded guilty to one charge of selling animals without a licence under the Animal Welfare Act 2006 and was fined £1,500 and ordered to pay £1,000 costs and a victim surcharge.

Outlaw: All avenues had been exhausted
Speaking after the case, Councillor Tig Outlaw, cabinet member for community safety and public protection, said:

“The licensing section will always work with all applicants and licence holders to ensure they achieve the required standards — in most cases this ensures compliance is achieved.

“In this case, however, all avenues had been exhausted and officers were left with no alternative but to take enforcement action to preserve the welfare of the animals.”

Image: kazuend under CC BY 2.0