Following a meeting between the Bembridge Library User Group and the Isle of Wight council yesterday, the User Group have issued this statement. Ed 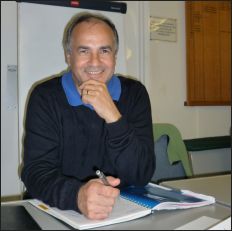 On 13 April, the Bembridge Library User Group (BLUG) received an email from Steve Beynon, Chief Executive of Isle of Wight Council. BLUG’s comprehensive response prompted a request for a meeting from the IWC.

The meeting was held on Tuesday afternoon and was billed as a listening exercise where both the IWC and Bembridge Library User Group came together to look at the existing problems and to find a way forward.

Thanks Richard, we must keep up the pressure!