As well as cutting carbon emissions by 78% in the next 15 years, the Government should also ban fossil fuel extraction, including on the Isle of Wight, say the Green Party 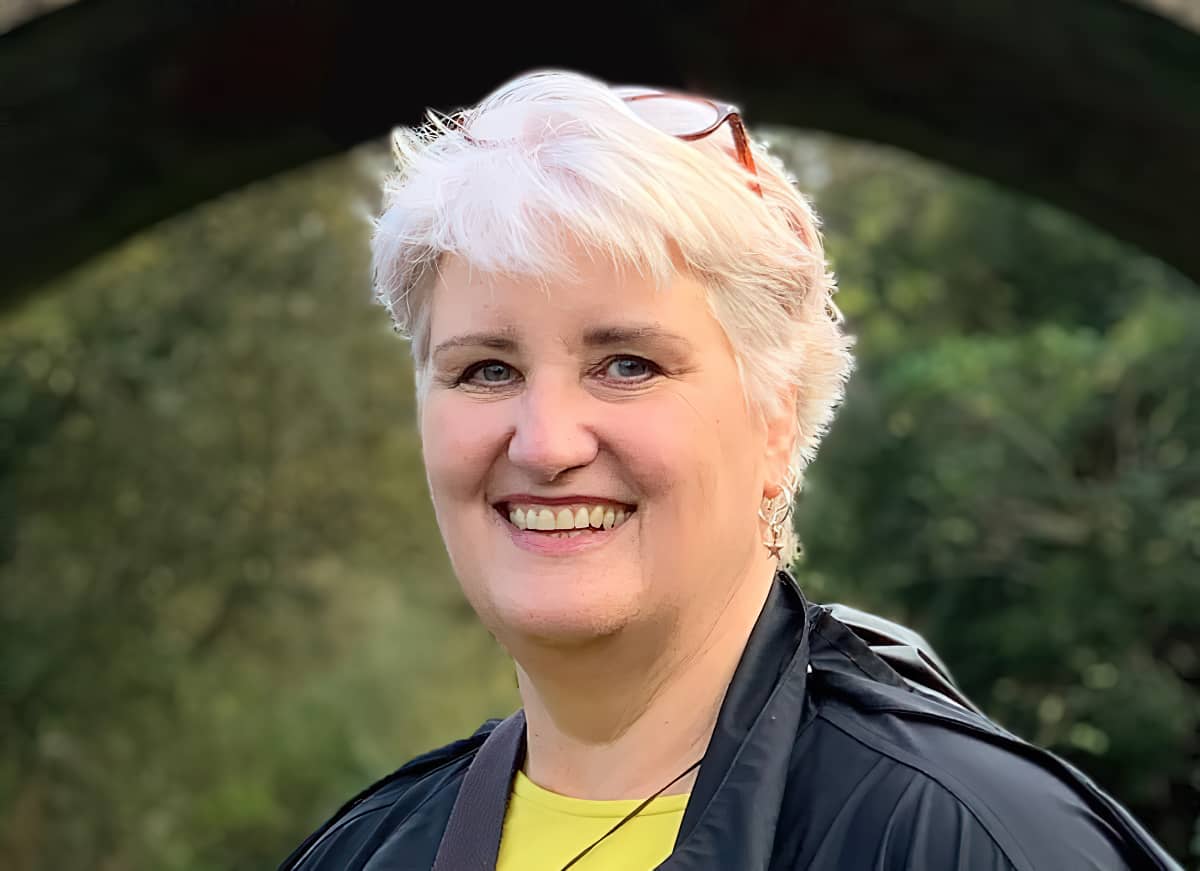 The Prime Minister, Boris Johnson, yesterday (Tuesday) announced they would toughen its targets on greenhouse gas emissions for the next 15 years.

The Isle of Wight Green Party cautiously welcome plans to cut carbon emissions by 78% in the next 15 years,  but demand that this policy immediately extends to a national moratorium on all fossil fuel extraction – including stopping oil drilling on the Isle of Wight.

Oil exploration plans
Proposals to drill for oil and gas have been considered on the Isle of Wight for a number of decades, but most recently outside Arreton in the centre of the Island. UKOG (UK Oil and Gas) formally submitted an application for planning permission for an exploration drill pad on farmland in Spring 2020, and this application is yet to be heard by the Isle of Wight Council Planning Committee.

The Isle of Wight Council declared a ‘climate emergency’ in 2019, but since then the process to reduce carbon emissions has been slow. With the COP26 International Climate Conference set to meet in Glasgow in less than six months time, the UK focus now turns to the challenge of limiting the impact of global heating to 1.5 degrees centigrade by the end of this century.

“Whilst it is welcome news that the Conservative Party are setting themselves targets to reduce CO2 emissions, it remains deeply concerning that this government’s actions are still years behind where we need to be.

“The decision to open a new Coal Mine in Cumbria last year, and to extend the runway at Southampton Airport last month, demonstrate that too many politicians like to talk of tackling the climate crisis without making the tough decisions that will ensure that the countryside is protected and emissions are drastically reduced.

“If the government are really serious about today’s announcement, they would immediately halt any proposals to drill for oil and gas in the UK – starting with the Isle of Wight.”

Over 3,400 objections to drilling proposals
Julia Laursen (pictured above), Green Party candidate for the ward of Central Rural which includes the proposed oil drilling site at Arreton, added,

“Over 3,400 objections to these drilling proposals have been submitted to the Isle of Wight Council. It is clear that most Islanders do not support the extraction of fossil fuels on the Isle of Wight, and the increased risk to our wildlife habitats, groundwater supplies and heavy road traffic that would result.

“The election of Green Party councillors on 6th May would send a very clear message that the Isle of Wight Council must take meaningful action to tackle the climate emergency: through generating clean, renewable energy, creating warm, insulated homes and encouraging us to drive less and walk and cycle more.”

News shared by Vix on behalf of the Isle of Wight Green Party, in her own words. Ed

Whilst I, somewhat surprisingly, agree with a lot this article it is surely rather suspect to present it as a news item when it is personally written by the local Green Party spokesperson, quoting herself, and published during a pre-local election campaign without declaring that it is political canvasing and not in fact news.

Vote Up13-6Vote Down
Colin
Whilst I agree somewhat with cutting carbon emissions where sensible and possible, this country is small fry as a global player. The likes of China, Russia and India are busy expanding their fossil fuel industies at a large rate and I understand that in many African countries coal fired power stations in their hundreds are the order of the day. Yes, by all means a reduction is… Read more »
Vote Up16-11Vote Down
nyeve

In about 30 years, we won’t be arguing about the moral high ground, we’ll be fighting over the physical high ground!

Vote Up4-3Vote Down
movinon
“It is clear that most Islanders do not support…. the increased risk to our wildlife habitats…. that would result”. Oh I don’t know. The Seaview Yacht Club were allowed to build a boat storage facility over an existing swan nesting site with very little objection. Where was the Green Party then? Where was the local outrage? Where were the council? As for fossil fuel extraction, we get… Read more »
Vote Up3-3Vote Down