Wendy Varley looks back on 2016 and shares some of her favourite things from the year. 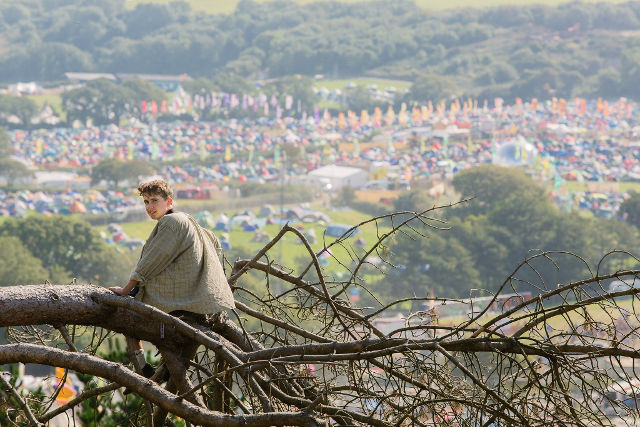 I rarely bother with New Year resolutions as I’m so bad at keeping them, but I do like to look back on the year once it’s ended to see what spiced up my life.

These were a few of my favourite things in 2016:

Learning languages
The Brexit vote back in June made me immediately want to do something pro-European, so I downloaded the free Duolingo app to my phone, on the recommendation of my son’s Spanish teacher, and started to learn a bit of Spanish each day instead of doing sudoku.

It was meant to be a way of keeping my son company, but I raced ahead and once I’d reached the end of that course I was hooked, so next I brushed up my rusty French (from a start point of ‘Allo ‘Allo-level Franglais). 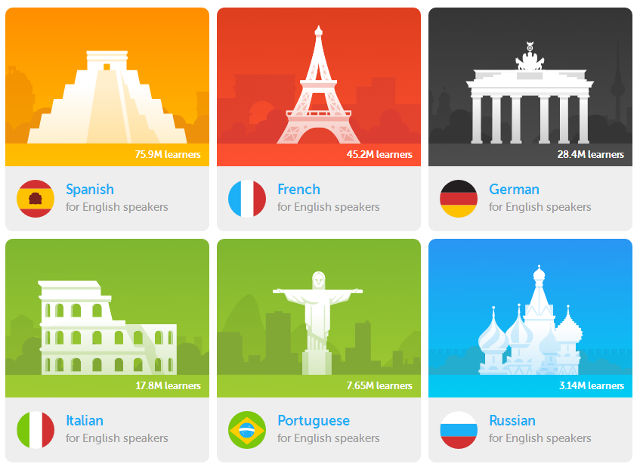 After that, I learned German from scratch, which has kept me going until New Year’s Day 2017. And each day I revise a bit of each so I don’t forget what I’ve already learned and it will hopefully prove handy if I get to visit those countries again. Good for the brain, too. It’s great; formidable; fantastico AND wunderbar to learn languages!

So I have an actual resolution this year: learn Italian.

Bestival
When our triplet daughters left for university in 2005, my partner and I made it a tradition to get them Bestival tickets every Christmas to lure them back each September for a weekend of music and fun together. They didn’t mind the delayed gratification of waiting nine months for the present to actually happen and it was always a highlight of our year.

We hesitated about it for September 2016, because with our daughters’ lives and work commitments diverging as they got older, we couldn’t assume they’d want to be on the Isle with ma, pa and their kid brother for Bestival. But I’m really glad we stuck with the traditional gift, because if we’d missed out on what turned out to be the final Bestival on the Isle of Wight, we’d have been even more sad than we are about its move to the mainland. 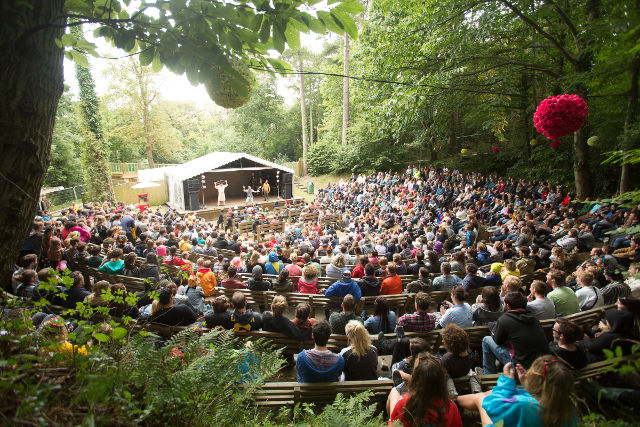 It never seemed to matter that I’d heard of precisely 0.5% of the acts ahead of the event. I loved its party atmosphere. One year I found myself sitting next to Rob da Bank’s parents and they talked about how they always chivvied their children along to local village events when they were growing up, everything from brass bands to morris dancing. That spirit of “a bit of everything” was what made Bestival special.

My son grew up with Bestival. I remember prising him away from the children’s play area in 2007, because I’d just realised that Madness were the surprise act on the main stage. He resolutely refused to share my excitement at the time, aged six, but remembered their music and is now a huge Madness fan. 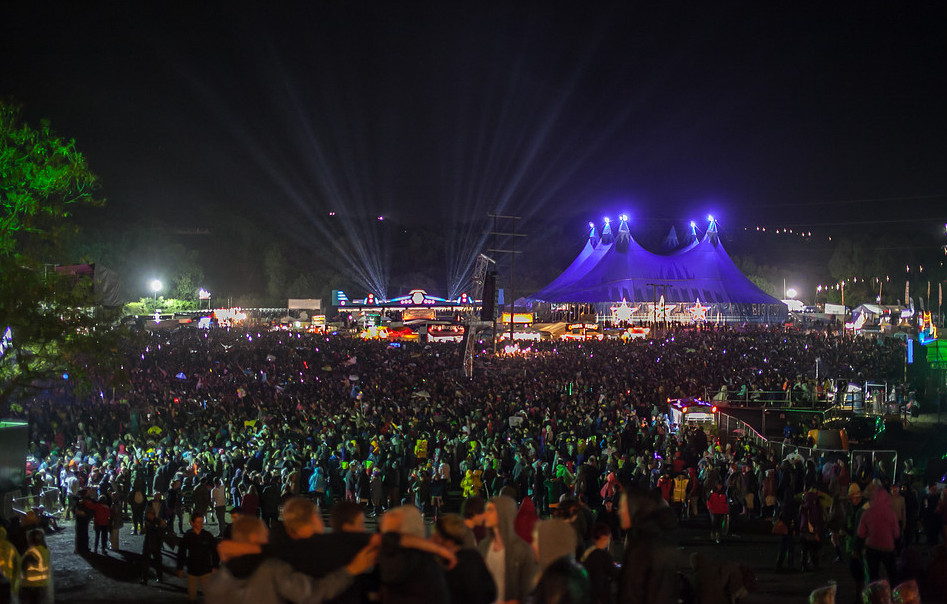 I also took my son to child-friendly Camp Bestival in Dorset for four years on the trot, and can vouch for Lulworth Castle being an enchanting venue, too. Of course, I’m biased, and nothing will be as magical as holding it at Robin Hill, but I wish Bestival every success in its alternative mainland home. Bye bye Bestival. Thanks for the good time in 2016… and every year since 2004.

Volunteering
I’ve volunteered at something or other since my children were born, no matter how busy my life is. When my triplets were little I helped out the Twins and Multiple Births Association; when they were at a London primary school I was a school governor. Since 2009 I’ve volunteered as a trustee of Isle of Wight charity Independent Arts, which uses the arts as a tool to combat social isolation. And I’m involved with Parent Voice at my son’s school, Medina College.

I never understood as a child why my own mother would always chip in so readily to help other people, but now I get it (in her 80s, she still assists her local community centre). The more I look around at the generosity of people on the Isle of Wight sharing their time and skills with a vast array of charities and organisations, the more I realise that volunteering is the beating heart of the community.

If you have a little time to spare each week, nip along to the Volunteer Fair at Ventnor Botanic Garden on Saturday 14th January between 11am and 3pm and see how you could help make a difference.

Singing
Joining Medina Community Choir two years ago has honed my vocal chords, brought opportunities to perform, and also sparked new friendships. I would be bereft without a weekly sing.

You don’t have to be a brilliant singer technically to get all the benefits of singing. 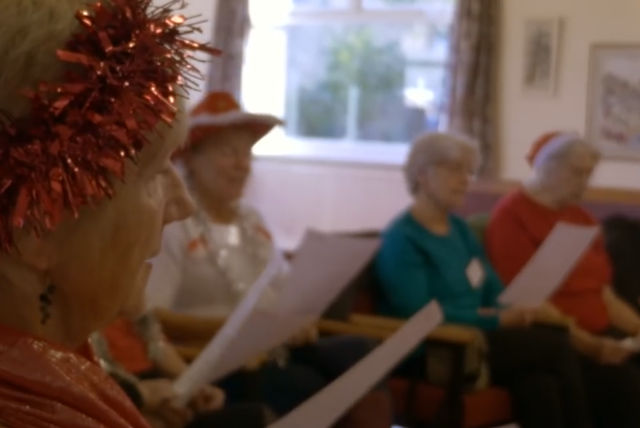 I was really proud of the 400 older voices who sang on the Independent Arts Christmas single, and the way that charity’s SingAbout project (with its specific focus on singing for wellbeing, free for everyone) has grown since its inception in 2011 from one group in Newport to ten, in towns right across the island.

Walking
On a stroll up Mottistone Down on Boxing Day, I asked our Christmas visitors from the mainland what they like most about the Isle of Wight. Given the gorgeous views all around, perhaps it’s no surprise that “the scenery” was top of their list, followed by “clean air”, “peace and quiet” and “the sea”. 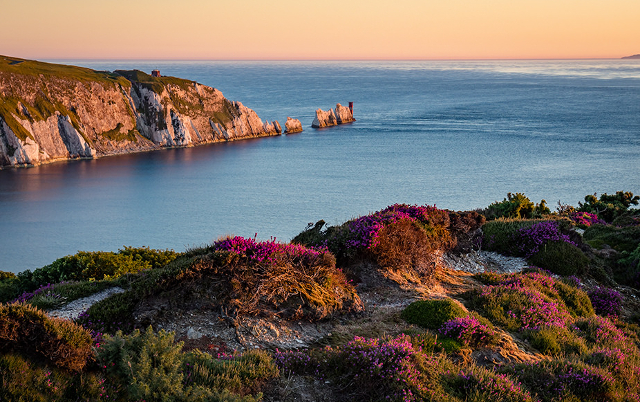 I don’t need to make walking a resolution, as the dog pesters me to take him out every day anyway, but it’s one free and easy way to lift your spirits. On the Isle of Wight you’re never far from a slice of heaven.

What a lovely well written article, something I think we can all take a little bit from.

Thanks Wendy for a lovely life-affirming article.

I’ve promised myself a walk every day in 2017 even if it’s only a short one.
https://www.livingstreets.org.uk have a pledge people can sign for a twenty-minute walk every day.

I’m going to try that language app – thanks for the tipoff!

Thanks, Rowan. Not seen that walking pledge site before. I’m cracking on with the languages: day 3 of Italian!