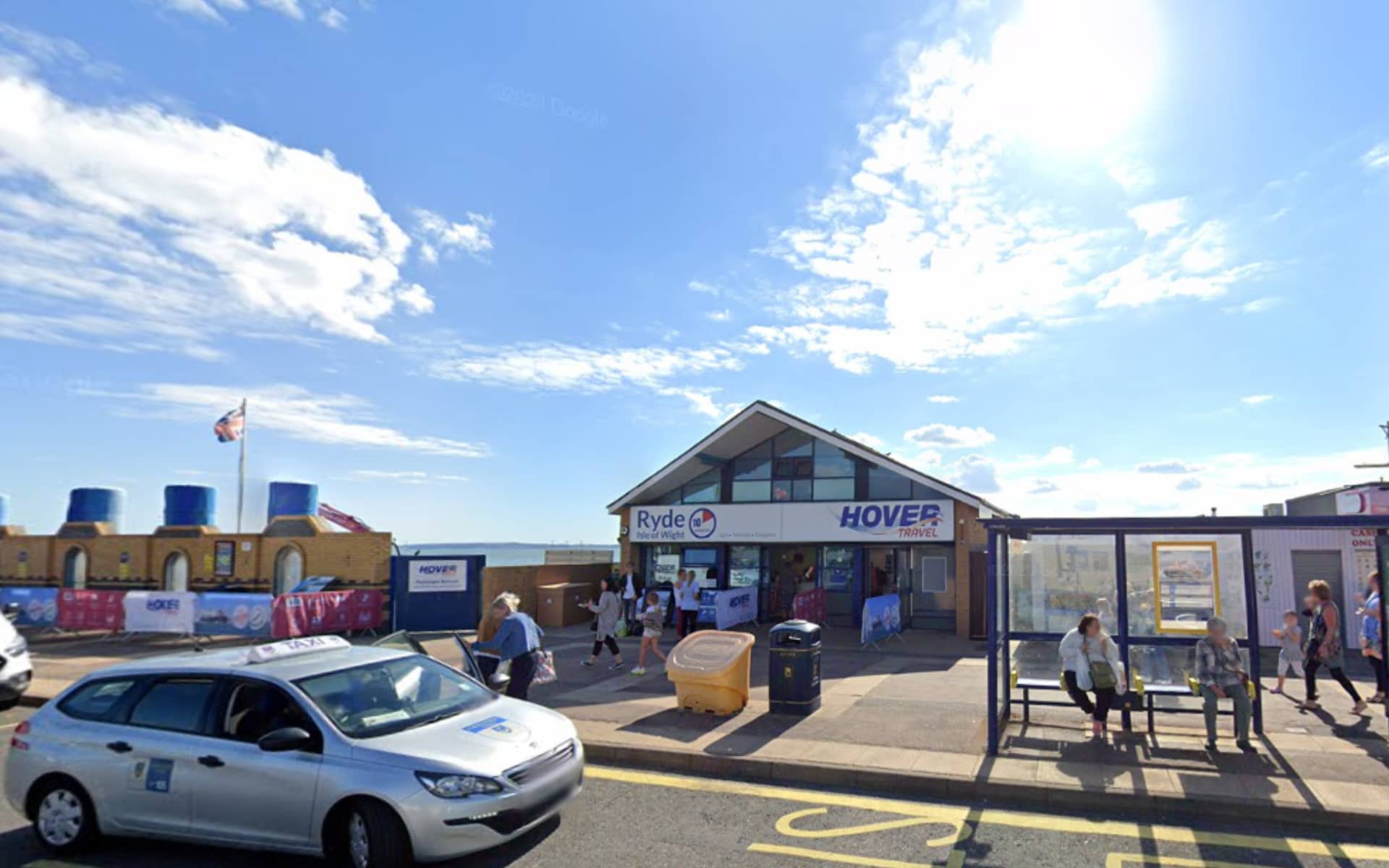 A new two-storey office block could be built on Southsea seafront to ‘showcase’ the unique hovercraft vessel.

Plans for a temporary building – that would serve as an extension to the existing ‘low’ two-storey Hovertravel terminal – are set to be considered by Portsmouth city councillors this month.

If approved the structure would be joined to the rear of the terminal on part of the shingle beach.

In a design statement, a spokesman for applicant Griffon Hoverwork’ said its office in Southampton ‘does not have the appropriate facilities’ to  host clients.

“The proposed site at Southsea would therefore, provide a modest office facility at the site of existing hovercraft operations suitable for engaging with international clients.

“This proposal would allow us to showcase hovercraft that we have built and are being operated by our sister company Hovertravel (as part of the Bland Group of companies).”

“We understand that Portsmouth City Council have significant plans to develop the seafront, hence our application for temporary offices for a period of up to five years.

“We would continue to review our requirements in conjunction with those of Hovertravel with the aim of integrating with the council’s plans for the seafront as a whole.

“Since the existing Hovertravel building is in fairly poor condition the preferred way ahead would be for us to plan for a more permanent structure integrating the requirements of both Griffon Hoverwork and Hovertravel, whilst fulfilling the criteria associated with the seafront development plans.”

The building would be 12 metres long, six metres wide and up to seven metres high with a mono-pitched roof.

Plans for the building will be considered by members of Portsmouth’s planning committee during a virtual meeting on Tuesday, 27th April.  Members of the public can watch via Portsmouth council’s Website.

2 Comments on "New building at Hoverport will ‘showcase’ hovercraft vessels"

So pleased to hear this as the current facilities really need urgent updating, as do the ones at Ryde especially the toilets.

Vote Up20Vote Down
Benny C
….plans for the temporary building do not include removing it after the temp consent expires. Treat this as a permanent consent they will use for display long enough to deflect criticism when they sell or let it for commercial use. Not saying it’s a bad thing but all this dressing up is baloney and folks need to understand that. Planning committee members need to keep their eyes… Read more »
Vote Up3-8Vote Down