The club say they had many applications which were of an extremely high calibre, but have made their choice for the new season. 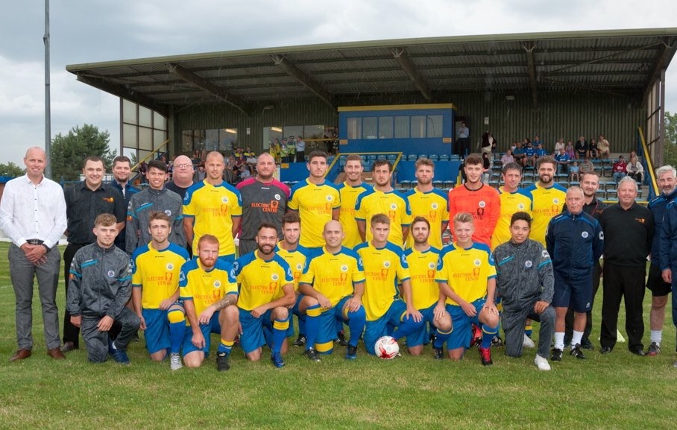 Newport football Club have chosen Andy Sampson to be their new first team manager for the new season. The club received many applications which were of an extremely high calibre.

Following the applications the club held rigorous interviews with candidates. Following interviews, the club deliberated for some time over who would be the best Manager to take the club forward bearing in mind its plans to relocate to their new stadium.

This included the aim to become highly inclusive of all ages genders and abilities within the community.

“Andy is well known and respected by the players and fans and showed great interest and passion in our plans moving forward. We are very pleased that he has taken on the job.

“We were also impressed to have so many high-quality applicants for the position. Some of the applicants have also offered their help over the next season in other positions which is fantastic.”

“I am pleased to be given another opportunity to manage Newport FC. I am looking forward to the challenges ahead of returning Newport FC back in to the Wessex Premier League.

“With the new ground on the horizon and a strong youth set the future is looking very good for the club.”

Andy will replace Derek Ohren who kindly agreed to manage the club until the end of the current season.