The Isle of Wight’s very own Plastic Mermaids will be playing a gig in Newport at the end of the month, with support from the sensational Rhain. Tickets are going fast, so don’t delay. 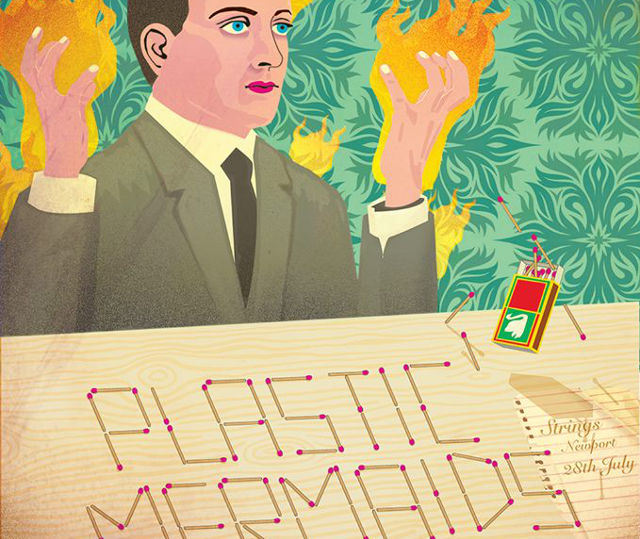 The Island’s very own Plastic Mermaids will be performing right here on the Isle of Wight later this month when they head to Strings in Newport.

Combining the sounds of alt-folk, space-rock and chamber pop, Plastic Mermaids have been making waves since 2014, when they released their debut EP called Dromtorp received by critical acclaim.

After sell-out shows across the UK and two EPs, which saw the band back at their creative best, they are currently working on their much-anticipated debut album, scheduled for release in September 2017.

Support from Rhain
The band will be supported by the wonderfully talented Rhain.

Rhain’s music has also been compared to Bjork and Kate Bush, leading it to being picked up by The Independent who wrote, “Her unmistakable vocals fit with haunting piano accompaniment”.

What’s Strings?
Strings is one of the Island’s newest music venues, launching at the end of last month, it’s been a massive hit already with music lovers.

Tickets are priced at £10 each. Book tickets online through See Tickets or buy in person at Waterstones in Newport.

Based at Bowling Green Lane (behind the Southern Vectis bus station).

Our thanks to Strings for sponsoring this event feature. They and other businesses taking paid promotion enables you to continue reading OnTheWight for free