The re-release of this 1980s track by Isle of Wight band, Cassie, was sparked after the owner of a New York record label heard it and spent the following years trying to track it down 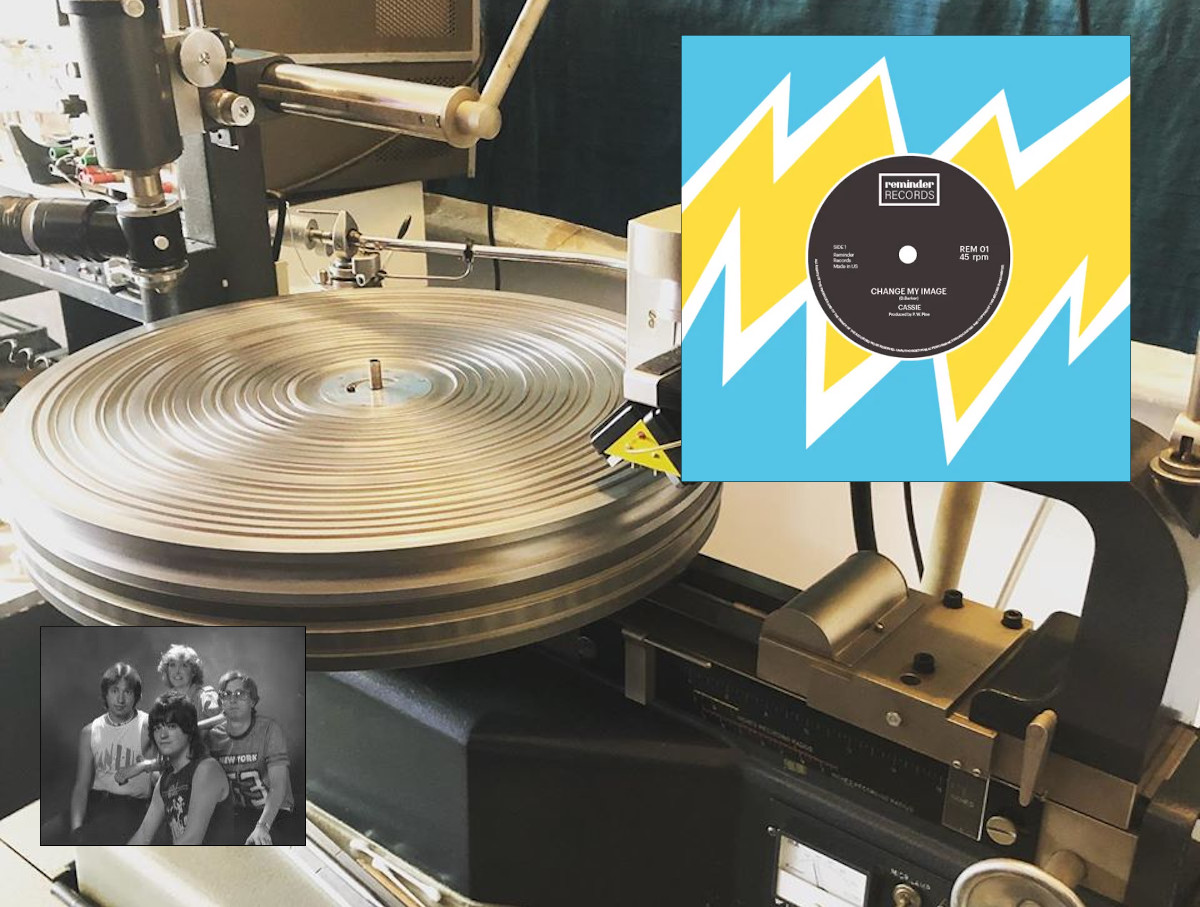 A single from the 1980s by an Isle of Wight band has been re-released by a US record label.

“I heard the record online somewhere and really loved it, especially the vocals, so I searched for a copy for a few years and finally found one.

“I knew it should be reissued and would be something other people would want to hear.”

Single is selling well
Jeremy, of Reminder Records, explained that a lot of his focus is on UK punk and pop music from the late 70s and early 80s.

He added that the single has sold exceptionally well, having shipped copies all over the world.

Lewis: Re-release has really rolled back the years
Cassie consisted of Nigel Hayles on guitar, Debbie Barker provided the vocals, Eric Biggs was on Bass and Hugh Kim Lewis on drums.

“This re-release has really rolled back the years and has been a great distraction through the covid gloom.

“I think the song has a really positive message for anybody and have been delighted with the response from people.”

“Reminder Records have handled the whole project so professionally.”

Mafia connection
The NY record label may not realise it, but Cassie was originally signed to AKA Records by none other than Wilf Pine, who also produced the track.

Wilf was known not only as a bouncer at Isle of Wight nightclubs in the 1960s and 70s, but according to John Pearson in One of The Family: The Englishman and The Mafia, Wilf also had a close connection to the New York mafia. He went on to produce the likes of Led Zepplin and Black Sabbath.

So are the band still in touch?
Hugh explained that he and Debbie have remained great friends since the band folded, with his and Debbie’s families having “shared some great times over the years”.

Hugh went on to add,

“Nigel Hayles our guitarist sadly passed away in 2002, such a tragic loss. He was a really good friend and we all still find it really hard to believe he’s no longer around. He would have loved this re-release.”

What’s the song like?
If you don’t remember the song, you can hear it by clicking on the play button below.

Newport-based AAA Records have ordered several copies of the single which you can order either through Facebook or by calling 07530 690442.