Now in its seventh year, the popular annual event returns to Shorwell on Saturday with some great live acts and continues to raise money for Leukaemia research and Brighstone school. 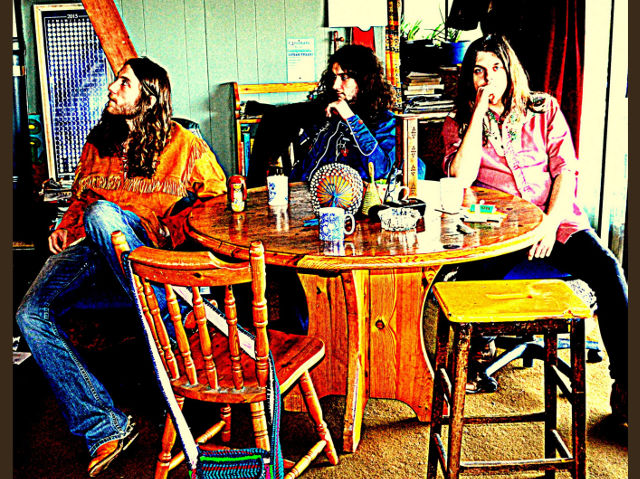 Now in its seventh year, the popular annual event continues to raise money for Leukaemia research and Brighstone school.

The Dave Kelly Band
The special guest at Wolverton Folk & Blues this year is The Dave Kelly Band. One of the very best blues vocalists and slide guitarists this country has ever produced, Dave is well known for his 20+ years with The Blues Band with umpteen band albums and almost as many solo albums to his name. From the beginning, he’s played with some of the greatest blues artists in the world – Howling Wolf, John Lee Hooker, Son House & Buddy Guy. He’s had his own Dave Kelly Band on and off, for over 20 years as well as performing solo and touring an acoustic blues duo show with Paul Jones – this man simply lives and loves the blues and will be appearing at Wolverton with his full band this year. Other Bands/Artists confirmed for the Main Stage include Double Hitch, The Blues List, Doug Alldred & The Silver Lining, Hocken’s Hey, Laurie McVay & The High Rollers and The MoonShiners. The popular ‘Beer Tent Acoustic Stage’ will make a welcome return this year with some diverse acts lined up including Yank Heartstrings, Anna Rice, The Chain Ferry Gang, Red Sqwrl, Abacus, Vote Pedro and The Brighstone Barnacles.