An increase in the cost of seaweed removal in Ventnor, as well as a reduction in berthing income due to fewer visitors 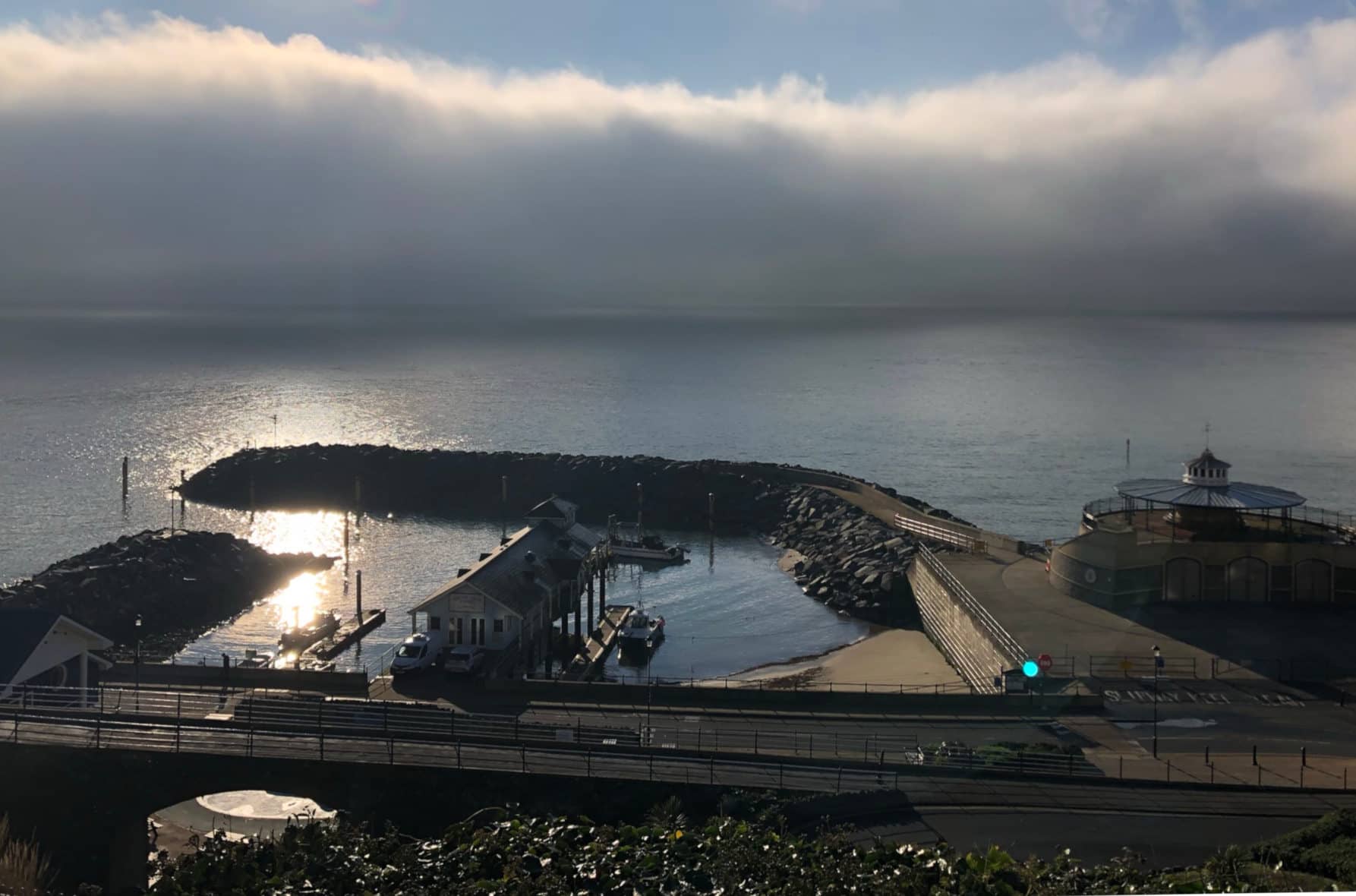 ‘The finances of some of the Isle of Wight’s harbours have been drastically hit by Covid-19’.

With fewer visitors, the loss of berthing income and lockdown to contend with, harbours controlled by the Isle of Wight Council are looking at a forecasted overspend in their yearly budget of £119,134.

Substantial loss of berthing income
Speaking at a meeting of the council’s harbour committee, Alex Minns, assistant neighbourhoods director, said the two main income-generating harbours, Newport and Ryde, had seen a substantial loss of income from berthing which was to be expected.

In total, a budget overspend of £69,837 is predicted with nearly £41,500 being lost from a reduction of service along the River Medina at the Folly berths.

Legal fees result in overspend
An overspend at Newport Harbour of £16,304 for supplies and services was a result of legal fees, Mr Minns said, as the Isle of Wight council try to push through the Harbour Revision Order with the Marine Management Organisation which has taken over a year to determine.

The loss of tourists has meant the income budgeted for Ryde Harbour this financial year has seen a downturn of £26,857 from moorings alone. Altogether, an overspend of £32,371 is forecasted for the harbour.

Mr Minns said work was ongoing to try and bring down the contract cost.

Mr Minns said the main loss was over the summer when there were fewer visitors so the financial predications were ‘fairly accurate’ and done each month to provide the most up-to-date picture.

2 Comments on "£120,000 overspend forecasted for Isle of Wight harbours"

newest oldest most voted
Benny C
Every single one of these harbours is appallingly under managed. Opportunities to generate tourism, revenue and prosperity for their host locations is consistently frittered away while local management and Councillors fail to grasp the potential and see the bigger picture. The underwhelming Newport scheme is a result of in house small town approach, having wasted thousands of pounds on experts whose considered views evidently have largely been… Read more »
Vote Up15-1Vote Down
ontheleft