99 per cent of pupils received a primary school place of their choice, but not all first or second choice 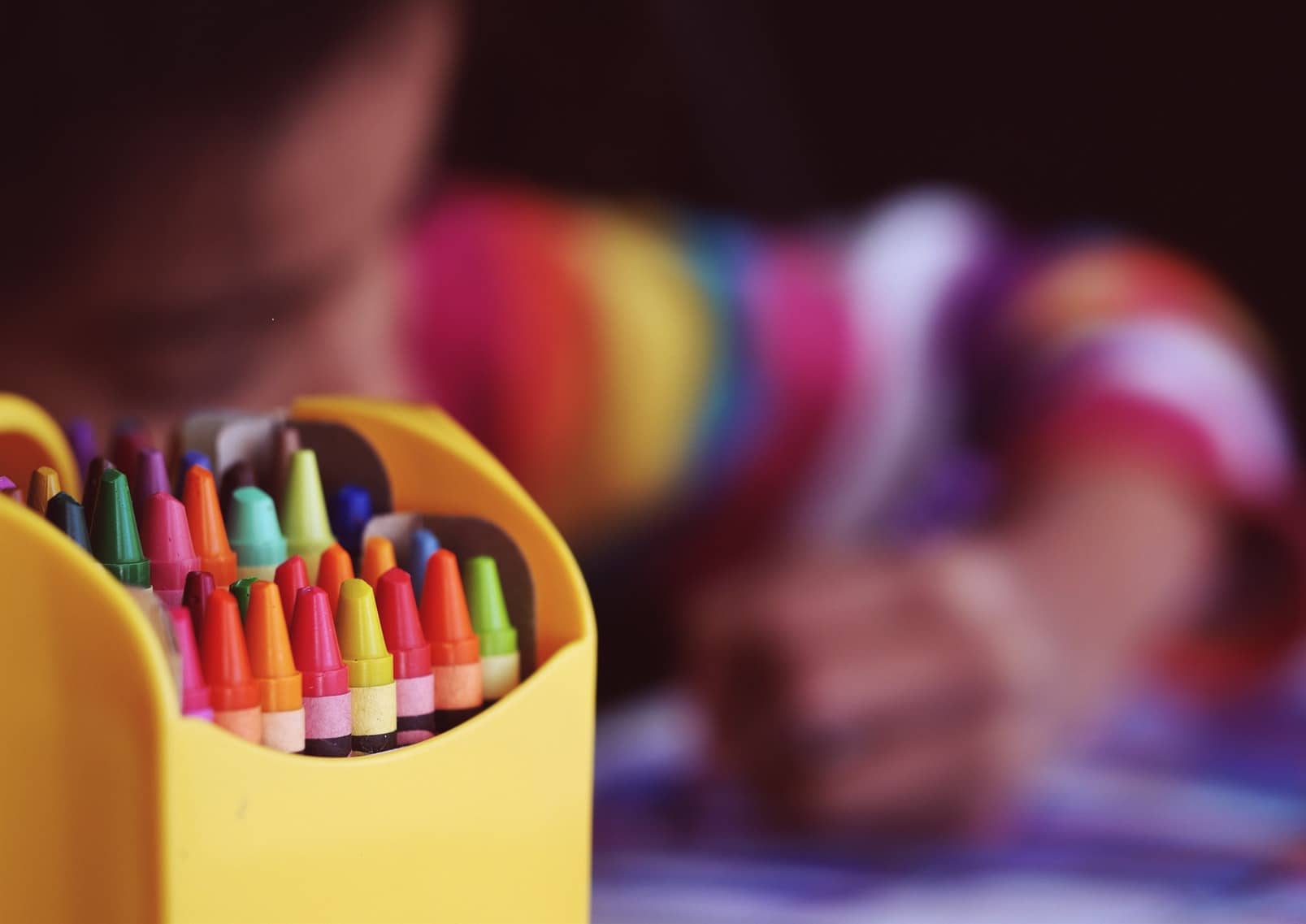 The allocation of Isle of Wight primary school places has been announced today (Friday), with 99 per cent of Island parents gaining a school of their choice.

Hundreds of pupils across the Island will find out today which primary school they’ll be attending from September.

Every child, for which an application was submitted to the council, received a school place.

Image: aaron burden under CC BY 2.0